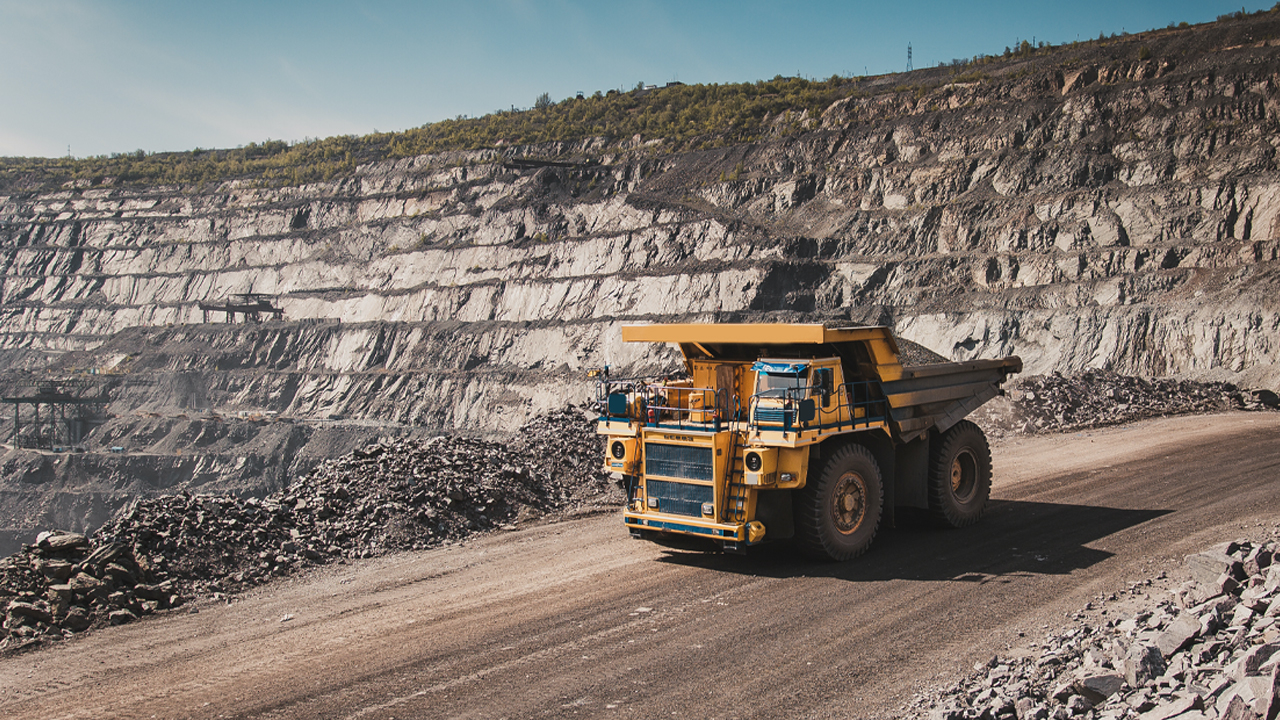 Mt Alexander is located in the north-eastern Goldfields region of Western Australia.

The Cathedrals, Stricklands and Investigators nickel-copper discoveries are located on E29/638. These are held in a joint venture by Western Areas Limited (25 per cent) and St George (75 per cent).

St George Mining holds a 100 per cent interest in the other three exploration licences.

The company has recently seen positive nickel and copper results which have suggested there is potential for larger nickel sulphide deposits at depth.

“The results of our recent deep drilling are particularly encouraging with significant intersections of mineralised ultramafic down‐plunge of the shallow high‐grade nickel‐sulphide deposits,” John continued.

Next up for the company is a reverse circulation drilling program as well as the testing of over 30 electromagnetic conductors at the Fish Hook and West End prospects.

“Drilling and other field activities will continue until the Christmas break, and we are excited about the potential to deliver more exploration success,” John concluded.

Despite the news, St George Mining shares have gone down 5.56 per cent, with shares trading at 17 cents each at 12:50 pm AEDT.