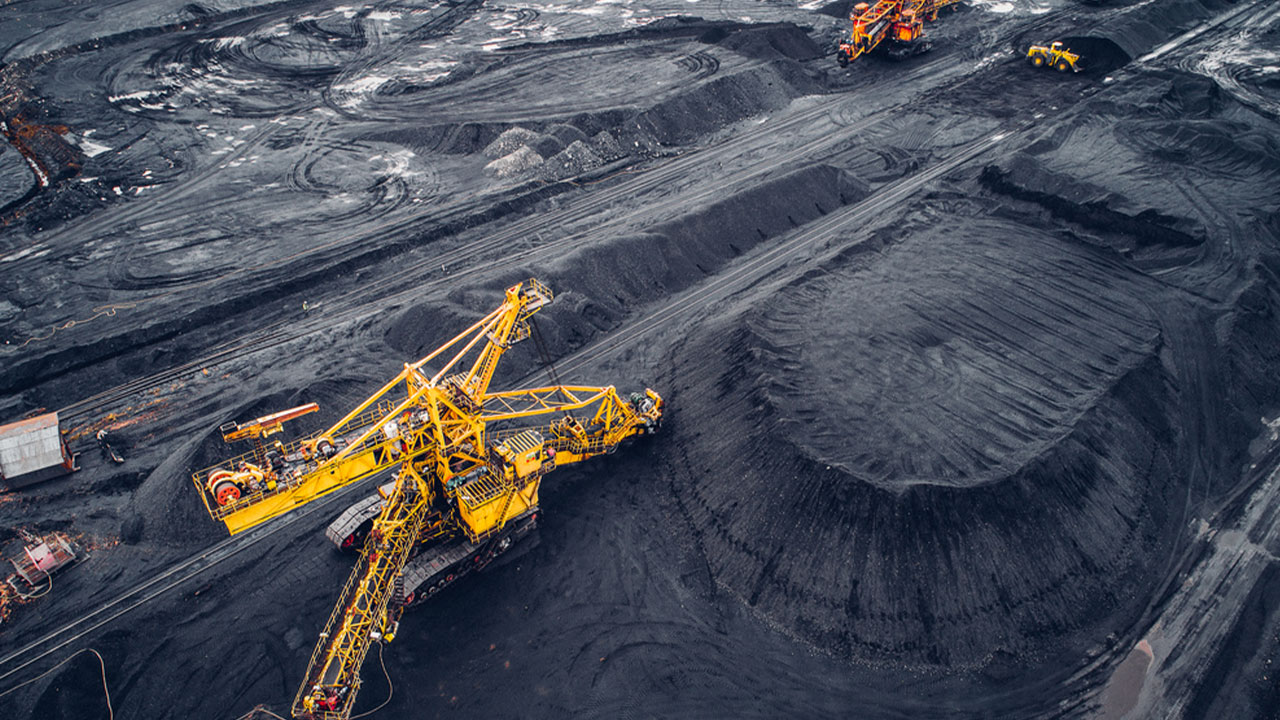 In particular, COVID-19 has hit Stanmore’s forecast earnings in the June 2020 quarter.

Some customers have recently advised the company that they will defer taking delivery of contracted coal shipments. The customers were originally due to take the shipment deliveries in June, but will now do so later in 2020.

As a result, the company now has no sales forecast for the month of June, when it expected to sell around 250,000 tonnes in sales. This decision will cause a material deferral in Stanmore’s revenue and earnings.

The company is also dealing with a reduction in coking coal prices. While there is a significant decrease, Stanmore has stated the drop will not materially impact its underlying earnings before tax, interest, depreciation and amortisation (EBITDA) for 2020. This is because the company sells mostly on contract prices, which are 50 per cent set for the June quarter.

At this time, fewer coal tonnes are being sold, and Stanmore’s COVID-related measures are still in place. As such, the company and its suppliers expect that unit costs per tonne will increase slightly above guidance. Previously issued guidance projected costs would hit $107 per tonne sold, but now they’re forecast to meet $109 for every tonne sold.

In spite of the challenging market environment, Stanmore’s production guidance for 2020 remains on track at 2.35 million tonnes.

Stanmore shares remain grey at market open, trading for $1.00 each.