Reports have come out overnight that Star Entertainment has allowed suspect money laundering, foreign interference, fraud and organised crime at its NSW and Queensland casinos.
ASX:SGR      MCAP $2.694B 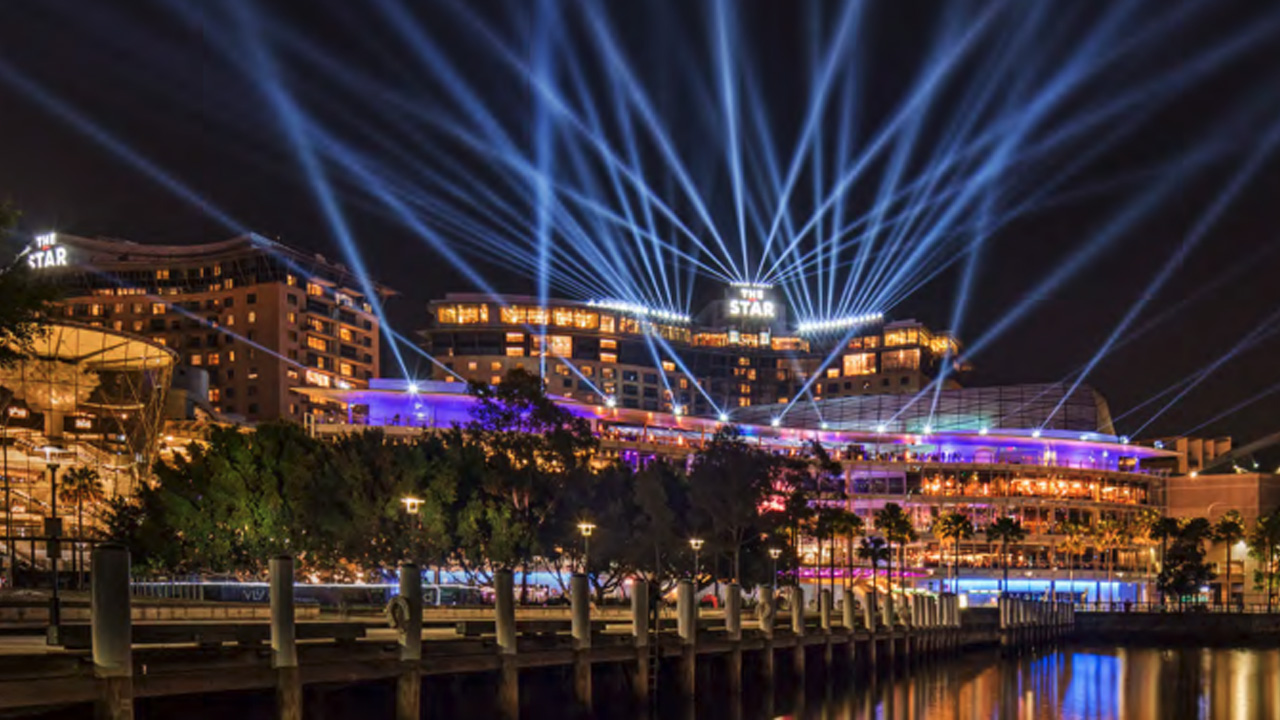 The Star Entertainment Group (SGR) share price has dropped this morning after responding to media comments, which include its Sydney casino, The Star Sydney.

The allegations are directed at its Sydney and Queensland casinos that apparently attract high-roller gamblers linked to organised crime.

Media reports claim the company ignored red flags for problem gambling or money laundering from key patrons and that regulators have identified connections to Huang Xiangmo, who was expelled from Australia in 2018 over foreign interference concerns.

The Star Entertainment has rejected these claims and labelled the media reports as “misleading”.

“The Star is concerned by a number of assertions within the media reports that it considers misleading,” the company told the market this morning.

“There are constraints on publicly discussing specific individuals.

“We will take the appropriate steps to address all allegations with relevant state and federal regulators and authorities, including Adam Bell SC who is undertaking a regular review of The Star Sydney in accordance with the Casino Control Act 1992 (NSW).”

SGR by the numbers