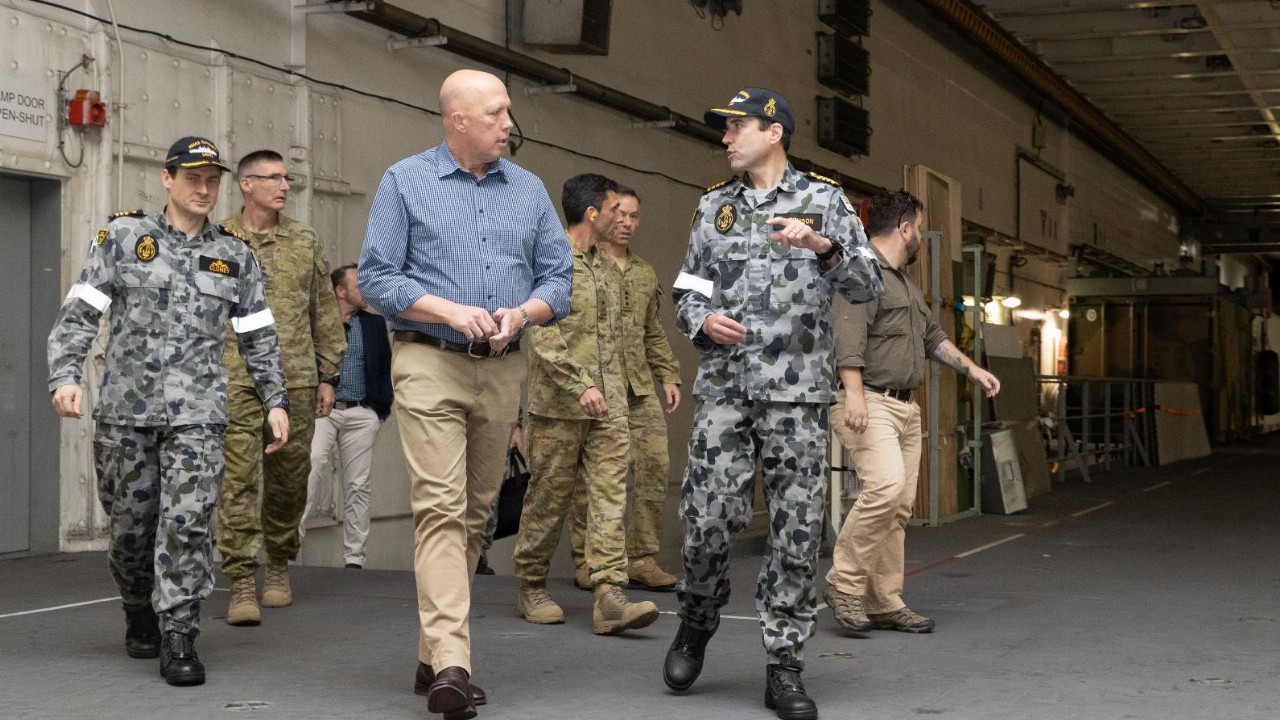 Australia’s Department of Defence is looking to update and upgrade its space technology to ensure it has appropriate space electronic warfare capability.

The department highlighted the importance of space tech to Australia’s national security in the 2020 Defence Strategic Update, with the Australian Space Agency and Defence Force working together to “transform the way the ADF operates in space”.

The government flagged a potential $7 billion worth of investment into space services and space control to ensure Australia doesn’t fall behind other countries in space defence systems.

Today, the defence department said it has launched Defence Project 9358, which is designed to explore options for the “acquisition of a ground-based space electronic warfare capability”.

“The capability would help assure Australia’s continued access to space-based communications, intelligence, surveillance, and reconnaissance,” the department said in a statement.

Of course, this space warfare capability does not mean battles will be fought in outer space; the reality is much less sci-fi.

For example, in March 2019, the United States established its own Space Development Agency (SDA) organisation to work together with the US Air Force’s Space and Missile Systems Centre.

The purpose of the SDA was to revamp the States’ space architecture and dramatically increase the country’s satellites in orbit by 2026. This means on-ground missions and army work would have unmatched assistance from space, ranging from battle management and tracking to communications support and navigation.

The US SDA is designed to speed up the time and lower the costs of producing and launching space architecture.

While the details of Australia’s new space electronic warfare plans are still to be revealed, the Department of Defence stressed in its 2020 update that space tech provides capabilities for situation awareness, real-time communication, and information gathering that are “essential for 21st-century military operations”.

The department said space electronic warfare capability will not create debris or damage the space environment, and Australia will work to promote international norms, transparency, and cooperation in upholding responsible behaviour in space.