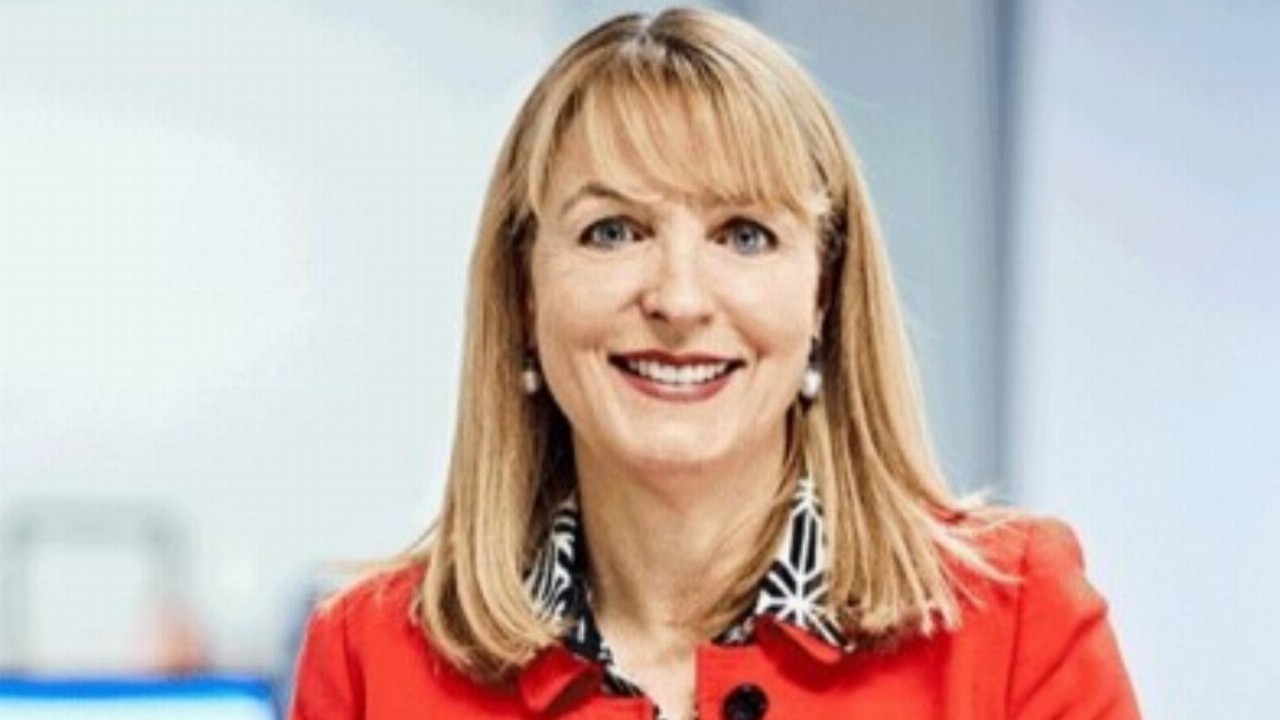 Starpharma (SPL) has released its September quarterly report, with the quarter again highlighted by the continued success of VIRALEZE.

VIRALEZE is Starpharma’s nasal spray, which contains SPL7013 and works by slowing down the infection of host cells when applied to cells before and after exposure the virus.

From there it blocks the interaction between viral surface proteins and human cell receptor proteins.

In late July, Starpharma said SPL7013 showed a reduction of more than 99.99 per cent against the Delta variant of SARS-CoV-2, the virus that causes COVID-19.

It has now also shown antiviral and virucidal activity against the Alpha, Beta and Gamma variants.

The VIRALEZE antiviral nasal spray is expected to be launched in Vietnam in November.

The country is currently experiencing a significant outbreak with only around 23 per cent of the population fully vaccinated.

Additionally, the spray is expected to be launched in Italian pharmacies from next month.

Starpharma is currently in advanced discussions with potential partners in Europe, India, Asia and other regions.

“We are excited to see VIRALEZE launched in pharmacies and retail outlets in Italy and Vietnam soon,” CEO Dr Jackie Fairley said.

“The overwhelming feedback from our distribution partners confirms the significant need for product like VIRALEZE in addition to vaccines, and particularly for countries where vaccination rates are low.”

In additional to VIRALEZE, Starpharma’s DEP clinical trials are progressing well with 60 patients recruited for its DEP irinotecan clinical trial.

Finally, its DEP cabazitaxel trial is continuing with 47 patients recruited and multiple patients exhibiting efficacy signals such as significant reductions in prostate-specific antigen.

Starpharma is in discussions with potential partners interested in licensing its DEP products.

“Our partnered DEP programs, including those with AstraZeneca, Merck and Chase Sun, are going well and we are really excited to see AZD0466 being presented by AstraZeneca at the ASH meeting in December.”

Starpharma burnt through more than $7 million in the September quarter with the majority going towards research and development.

The company also invested $153,000 in its property, plant and equipment.

As of September 30, Starpharma had more than $53.61 million in total available funding, representing 7.6 quarters of use if spending levels remain the same.