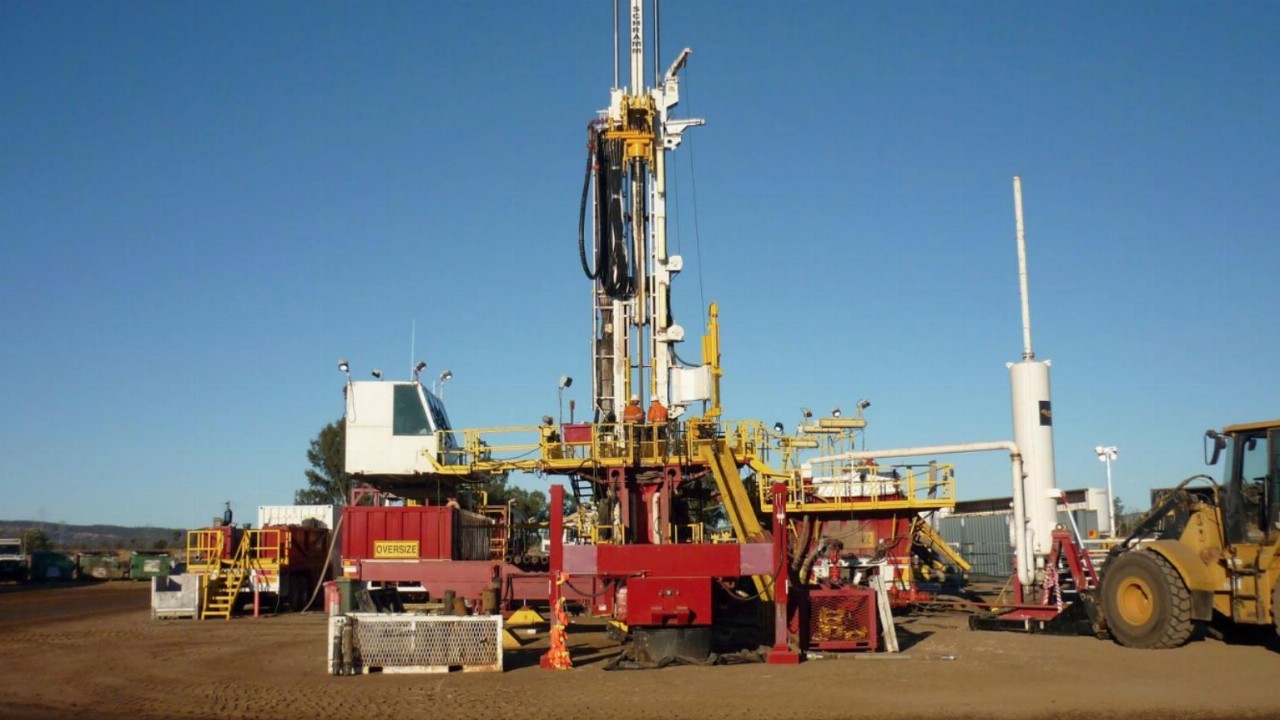 The company said the finding confirms the wider Bandanna Formation within its Rolleston-West project could play host to significant volumes of gas.

Executive Chairman Richard Cottee said it was a pleasing development.

"These results suggest good consistency across the extensive Bandanna coal measures in this region of the Rolleston-West Project," Mr Cottee said.

"Assuming further positive results from the wells, a gas project of significant scale may be possible in this area, to complement our neighbouring project at Reid’s Dome."

The energy stock has begun testing core samples taken from the second well, which was spudded on May 29 and hit its total target depth of 540 metres on June 5.

It explained the coal measures from Rougemont-2 were intersected 295 metres down, 200 metres shallower than the first well.

Around eight metres of net coal was intersected in both wells, while gas bubbling was also sighted from the coals in Rougemont-1 and Rougemont-2.

Following today's update, shares in State Gas were trading up 5.94 per cent at 53.5 cents each at the close of market on Monday.

Dual-lister Brookside Energy (BRK) is advancing preparations for its upcoming oil and gas excavation campaign at the Jewell Well in Oklahoma. 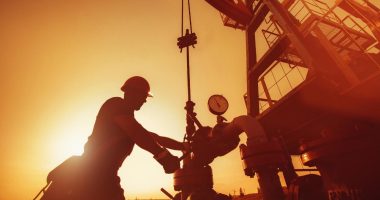 " Red Sky Energy (ASX:ROG) gets the green light to begin operations at Killanoola 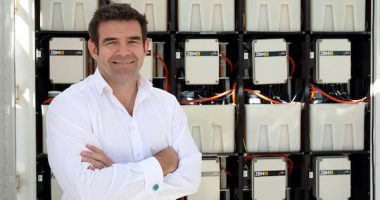 Redflow (RFX) is set to pocket $9.6 million from investors, who took up just over half of the shares available via the company’…