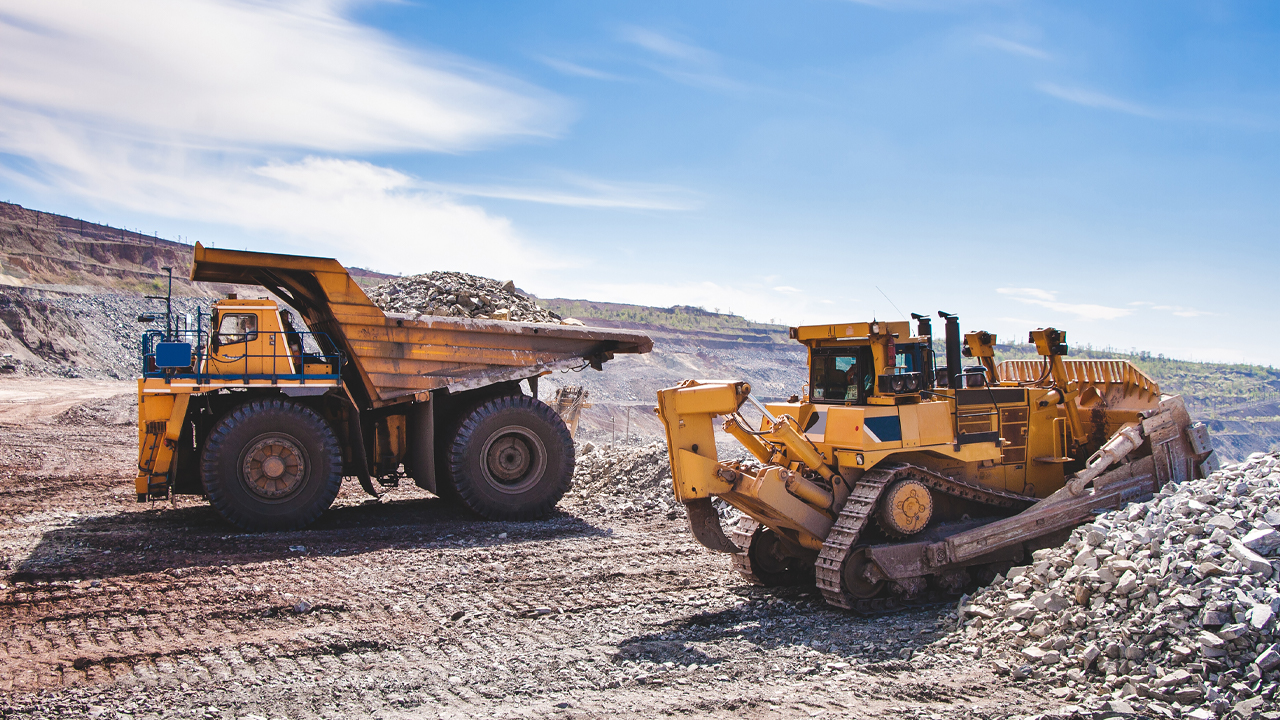 Stavely Minerals (SVY) has reported new assay results from ongoing drilling at the Thursday’s Gossan prospect within its Stavely Copper-Gold Project in Victoria.

The resource drilling program is aimed at uncovering high-grade, near-surface copper-gold-silver mineralisation over a significant strike extent in the Cayley Lode.

This is hoped to extend the current large inferred mineral resource in a shallow chalcocite-enriched blanket of 28 million tonnes at 0.4 per cent copper (gold and silver not estimated) at Thursday’s Gossan.

“We continue to be surprised by the incredible consistency and continuity of mineralisation in the Cayley Lode, with the results reported today including significant intervals of strong copper-gold mineralisation in the northern portion of the deposit,” Executive Chairman Chris Cairns said.

The intercept in SMD085 has increased the defined strike extent of the Cayley Lode to 1.5 kilometres with the mineralisation remaining open both along strike and down-dip.

“This really highlights the significant lateral and vertical extents of these copper-lode style systems and suggests that there is considerable further upside to be unlocked as we continue to drill,” Chris added.

Resource drilling is continuing with four rigs operating on a roughly 40-metre by 40-metre drill pattern.

Stavely expects the mineral resource estimate for the shallow portions of the Cayley Lode will be completed in the second half of this year.

Once the near-surface potential is confirmed and similar regional targets are tested, drilling will move towards confirming the depth potential of high-grade copper-gold-silver mineralisation on a number of structures including the Cayley Lode, the North-South Structure and the Copper Lode Splay.