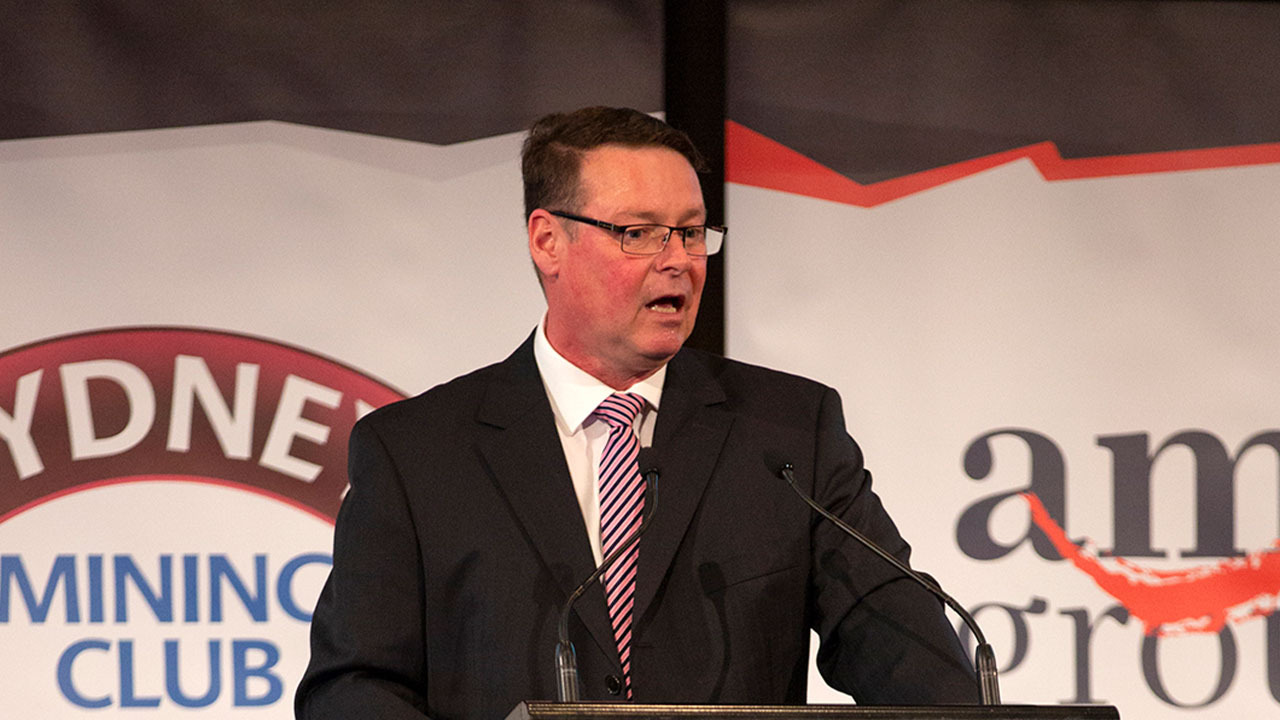 A total of three diamond holes were drilled to test the potential extensions of the historical mine area. Another four diamond drill holes were drilled as part of Mineral Resources Tasmania’s (MRT) Exploration Drilling Initiative Program to better understand the overall stratigraphic and structural setting of the Mathinna area.

The company used the 30g fire assay method but found that this method resulted in poor individual sample repeatability.

Stavely found the mineralisation varied and will need to conduct further investigations.

“The intersection of visible gold in two holes highlights the potential of the Mathinna Project, however, the sampling undertaken to date and the relatively small fire assay sample size available in the Tasmanian assay laboratory may not be representative of the project’s potential,” Executive Chairman Chris Cairns said.

Individual sample results from one hole using the PhotonAssay method identified that the gold distribution in multiple samples indicated the presence of nuggety coarse gold. This may partly explain why the very small (30g) fire assay methods available have not resulted in higher grade results.

Additional samples have been selected for further analysis which are to be collected and sent to Perth for analysis.

However, given the current COVID-19 travel restrictions to Tasmania, the follow-up sampling and detailed investigation of the results will be delayed.

Out of the seven drill holes, four provided a significant dataset of structural information that will help to target further exploration at Mathinna and along the structural trend which extends for more than 30 kilometres from Tower Hill in the south to Alberton in the north.

Stavely Minerals ended the day 15.1 per cent in the green, with shares trading for 42 cents each.