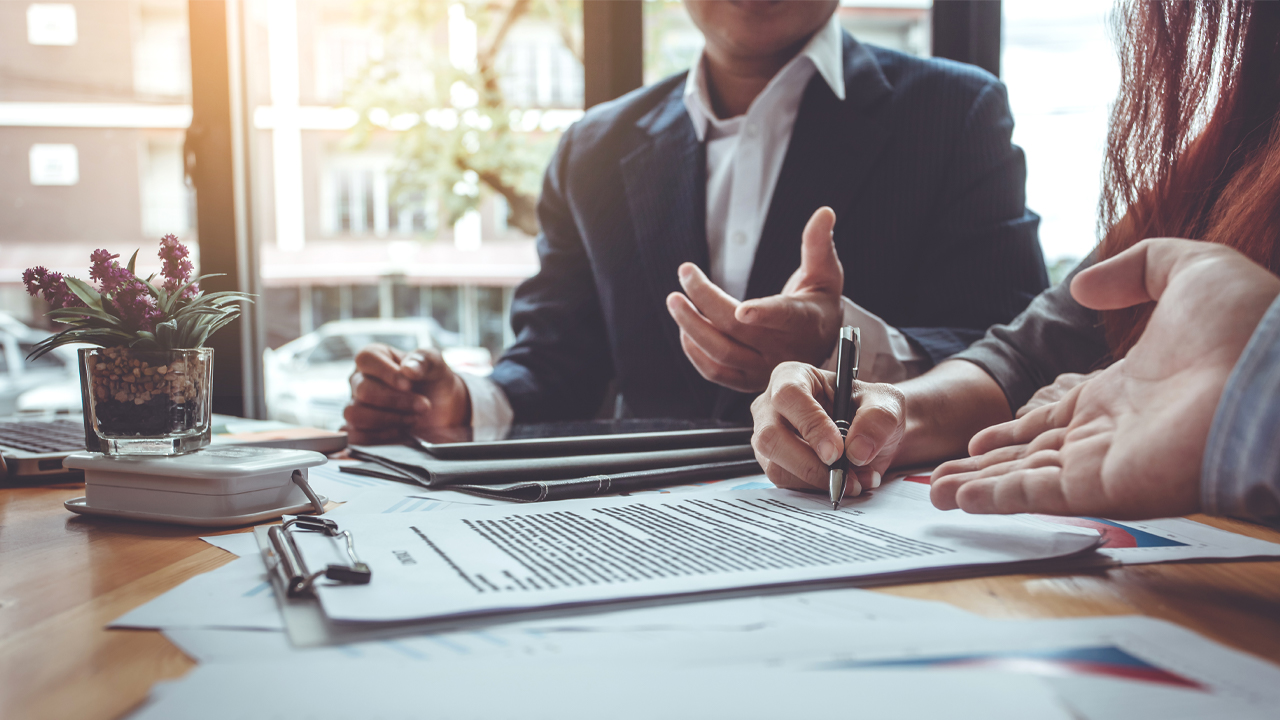 Stavely Minerals has settled the termination of the Binding Terms Sheet with BCD Resources, relative to the Beaconsfield gold processing plant.

On March 22 2019, Stavely announced its plans to purchase a 100 per cent interest in the Beaconsfield processing plant.

The company initially stated the 350,000tpa project was an attractive investment at a relatively low cost.

“While our primary focus remains the search for a giant copper-gold porphyry in western Victoria, the opportunity, for very little cost, to acquire the building blocks of an integrated high-grade gold asset in Tasmania was simply too compelling to resist,” he stated in March.

On June 18, however, the company abruptly announced its decision to terminate the acquisition of the plant and associated infrastructure.

Just over one week following its announcement to terminate the deal, Stavely received a writ of summons that claimed it wasn’t meeting its obligations under the acquisition agreement.

The company believes this was without merit and chose to defend the court proceedings.

In addition, it sought a return of the $250,000 deposit it paid to BCD Resources.

Stavely has now advised it has agreed to a Deed of Settlement and Release with BCD Resources to settle the termination and to release both parties from any further claims.

“Stavely Minerals has much better things to do in the next three years other than spend time and money in the NSW Supreme Court,” Chris said.

As part of the Deed of Settlement and Release, BCD Resources will return $100,000 of the original purchase deposit to Stavely Minerals.

“We have settled this action in the interest of maintaining our focus on creating value for our shareholders by making copper and gold discoveries — not going through legal document discovery,” Chris concluded.