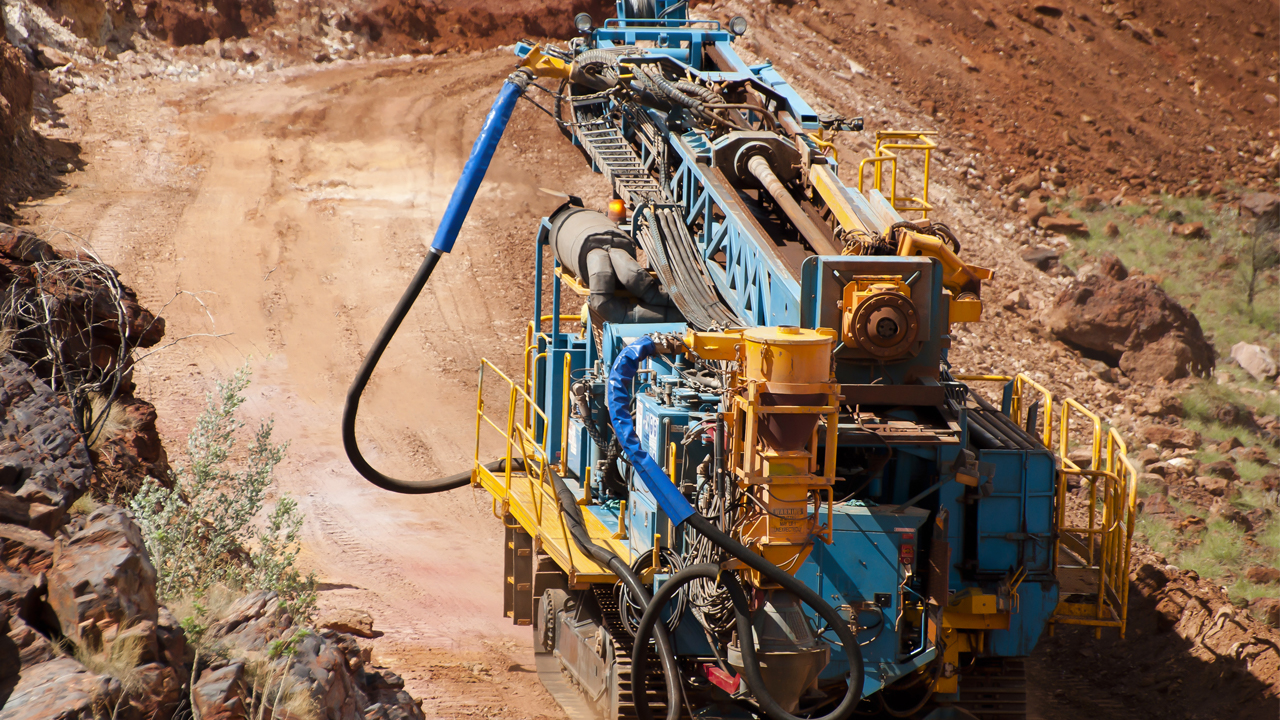 This comes following the receipt of further assay results with indications from ongoing drilling.

Once the near-surface potential is confirmed and similar regional targets are tested, drilling will shift towards confirming the depth potential of the mineralisation on a number of mineralised structures.

These results provide further evidence of the growing scale and significance of the zone of shallow structurally controlled mineralisation within the ultramafic contact fault (UCF).

While the new intercept of SMD053 is narrower than previous intercepts, it is consistent with an expectation that the mineralisation will ‘pinch and swell’ along strike as previously believed.

Visual observations of recently completed holes, SMD054 and SMD058, indicate that both of these holes encountered zones of massive to semi-massive mineralisation over significant down-hole widths.

Assay results for these holes are currently pending.

When combined with visual indications, these three holes suggest that the shallow zone of copper-gold mineralisation at the UCF represents a major exploration breakthrough for Stavely.

“We expect the rate of news flow to accelerate significantly as we hit our stride drilling at full capacity with the current complement of three drill rigs and a fourth expected later in the month,” Executive Chairman Chris Cairns said.

“Drilling will focus on both extending the known mineralisation and in-fill drilling to provide increased confidence in the continuity of mineralisation between the intercepts reported to date,” he added.