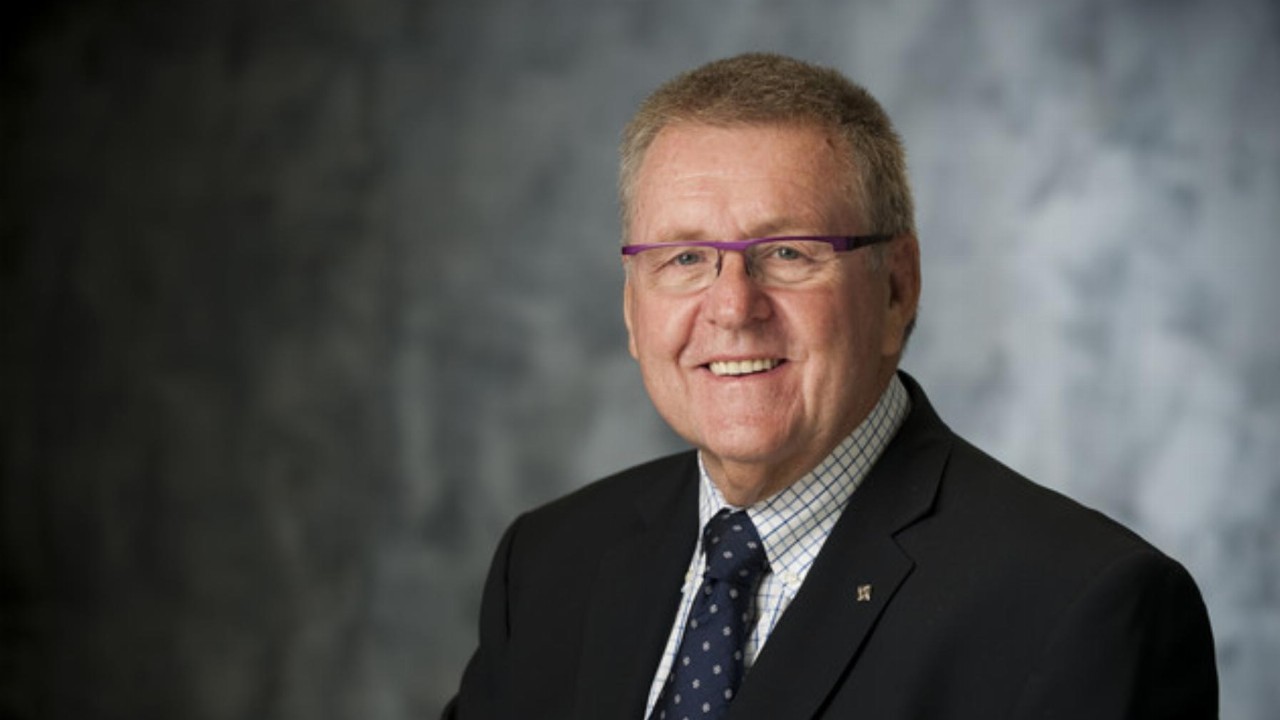 Insurance company Steadfast Group (SDF) has called a trading halt as it gears up to raise fresh funds for a $411.5 million business takeover.

The news was announced tandem with a strong Steadfast annual report in which the company highlighted revenue and profit growth alongside a boosted final dividend.

In its annual report, Steadfast revealed an 11 per cent increase in annual revenue to $751.1 million for the 2021 financial year.

The earnings and revenue growth translated to a stark turnaround in net profit after tax (NPAT), which hit $143 million for the 12 months to the end of June 2021. For reference, Steadfast Group tabled a $55.2 million net loss over the 2020 financial year.

“The strong growth was mainly driven by a continuation of the hardening insurance cycle, robust organic growth and higher margins in our insurance broking and underwriting agency business, and supported by our disciplined approach to undertaking accretive acquisitions,” Mr Kelly said.

Steadfast also announced this morning it will be acquiring private insurance broker business Coverforce for $411.5 million, to be paid for in a mix of cash and scrip.

Steadfast said it will pay $217.8 million in scrip to the Coverforce vendors, with the rest to be paid in cash and funded by a major upcoming capital raise.

By taking over Coverforce, Steadfast will gain access to the company’s tech and services platform, with the complementary natures of both businesses to deliver mutual benefits to each.

“The merger of Coverforce into Steadfast represents a unique opportunity to further strengthen Steadfast as the largest general insurance broker network and largest group of insurance underwriting agencies in Australasia,” Mr Kelly said.

“The combination of both businesses is highly complementary with exceptional strategic and cultural alignment.

Steadfast said the Coverforce acquisition is scheduled for Friday, August 20.

To fund the cash portion of the Coverforce takeover, Steadfast Group has launched an institutional placement to raise $200 million.

The price of new shares to be issued under the placement is not yet locked in, but Steadfast said shares will not be less than $4.35 each, which is the underwritten floor price of the deal.

JP Morgan and UBS are lead managers, bookrunners, and underwriters for the institutional placement.

Alongside the placement, Steadfast is also giving mum and dad investors a chance to top up their shareholding through a $20 million share purchase place (SPP).

Under the SPP, eligible shareholders will be able to subscribe for $30,000 new Steadfast shares, though the price is dependent on the final institutional placement price.

Steadfast said shares offered under the purchase plan will be priced either at the same price of the institutional placement or at a one per cent discount to its five-day volume-weighted average price to when the purchase plan closes — whichever of these is lower.

Looking ahead, Steadfast predicted EBITA to land between $320 million and $330 million for the 2022 financial year.

The company gave an underlying NPAT guidance of between $159 million and $166 million for FY22.

Shares in Steadfast are set to open for trade on Tuesday, August 17. The company last traded for $4.69 per share in a $4.09 billion market cap.

SDF by the numbers