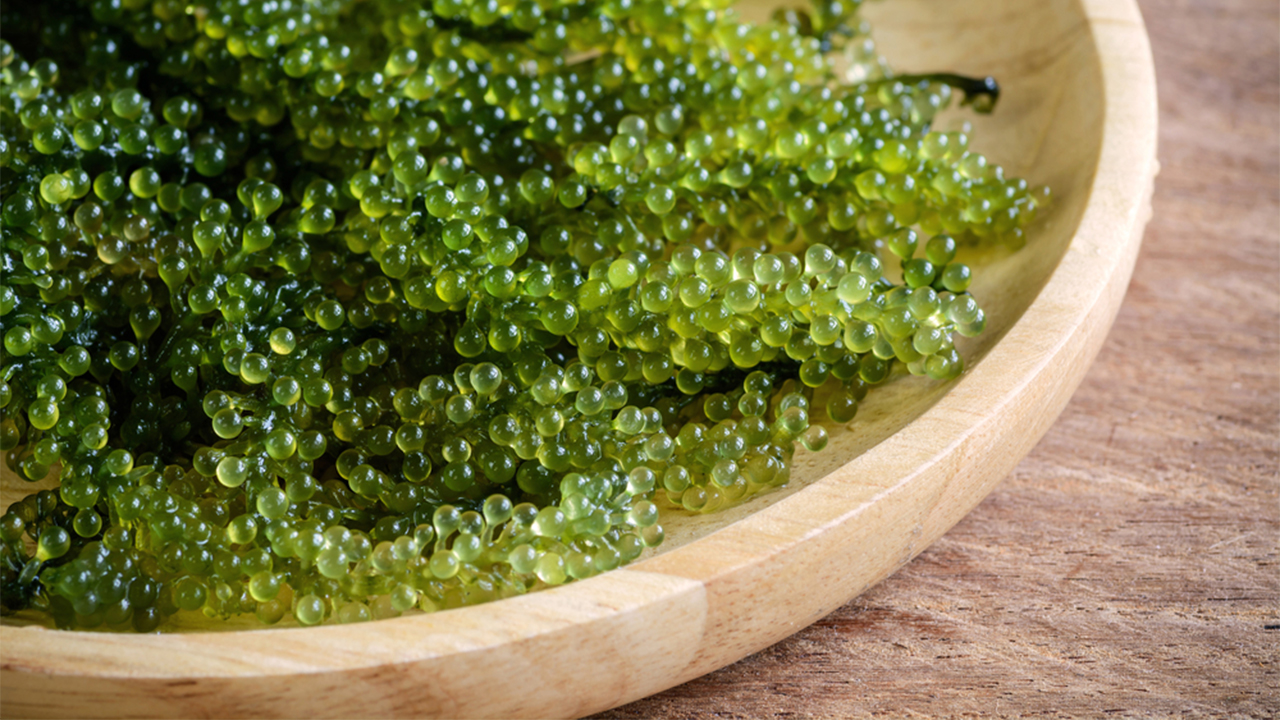 Under the agreement, the two entities will jointly conduct research on specific applications for plant stem cell technology. In particular, the collaboration will explore the stem cell technology’s use in cultivating and commercially farming seagrapes in Singapore.

Seagrapes (scientifically known as Caulerpa Lentillifera) are an edible species of green algae that grow in the coastal regions of the Indo-Pacific. The seaweed is eaten in numerous Asian countries, including the Philippines, Vietnam, Korea, Indonesia, Singapore, and the Japanese island of Okinawa. In many of these countries, the local name for the algae translates as ‘sea grapes.’

In addition to the research on seagrapes, the collaboration agreement also covers an educational aspect. Personnel from Stemcell United will also conduct lectures and seminars on topics related to the project for Temasek Polytechnic students.

Temasek is the third polytechnic institution which the Singaporean government has established in the country. As a polytechnic, Temasek provides tertiary education in industry-focused disciplines, across six academic faculties.

The institution provides 37 diploma courses in applied sciences, business, design, engineering, humanities and social sciences, informatics and IT, and tourism.

“Seagrapes are mainly consumed as food in the Indo-Pacific region. Also, traditionally, seagrape extracts are used to treat high blood pressure, rheumatism, and diabetes, as well as to treat bacterial and fungal infections.

“The collaboration is a response to the Singapore Government’s ‘30 by 30’ initiative, which aims to increase Singapore’s local food production from its current level of 10 per cent to 30 per cent by 2030.

“The COVID-19 pandemic has added additional urgency to Singapore’s food security concerns. The national interest in having sufficient plant-based food and natural micronutrition supplies became even more apparent as countries closed their borders to stem the spread of the virus,” he explained.

The collaboration agreement will run for two years. Stemcell United’s share price spiked by 20 per cent yesterday in response to the news of the agreement.

And this morning, Stemcell United is up a considerable 41.7 per cent at market open, trading for 1.7 cents per share at 10:46 am AEST.

SCU by the numbers