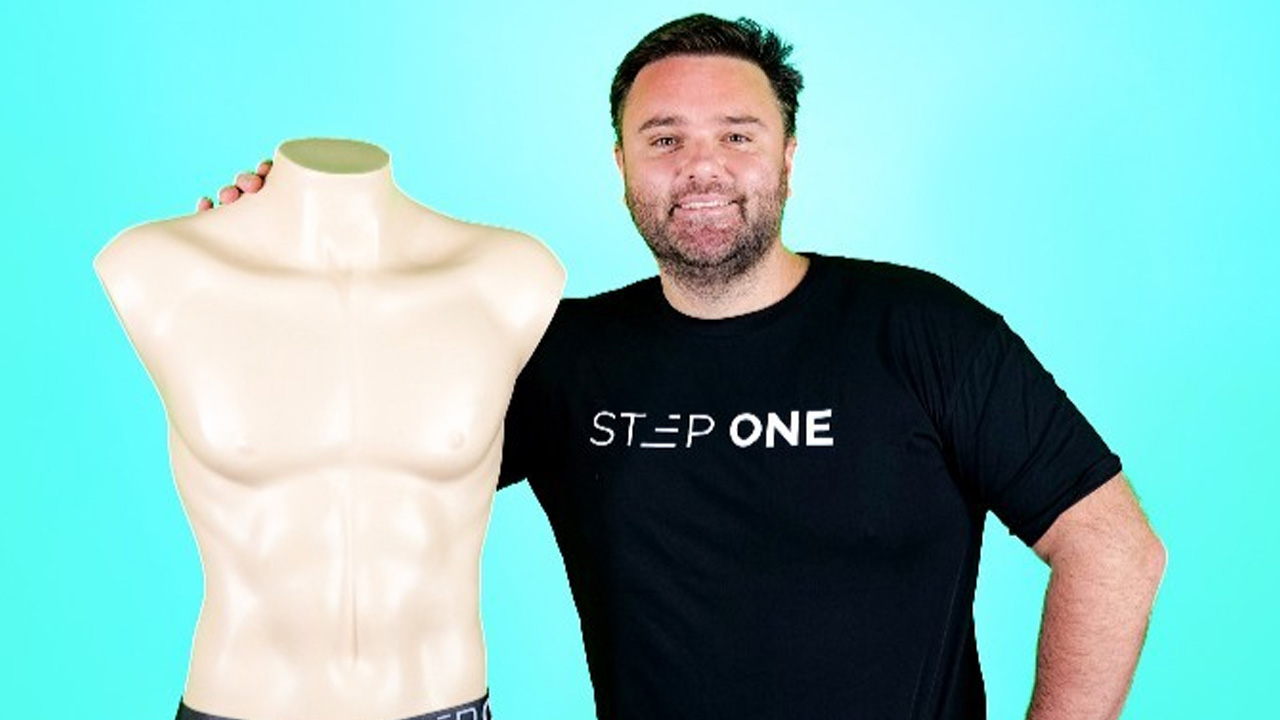 Shares in Step One Clothing (STP) have nosedived after the company slashed revenue growth and earnings forecasts amid a slower-than-expected international expansion.

The underwear retailer said it was now expecting sales revenue growth for FY22 of between 15 and 20 per cent — a downgrade from its previous guidance of between 21 and 25 per cent.

Meanwhile, the company has revised its forecast proforma earnings before interest, taxes, depreciation, and amortisation (EBITDA) result to between $7 million and $8.5 million from $15 million.

The company said its revenue growth in the US and the UK was slower than it had expected. Step One fully restocked its women’s range in mid-April but has not maintained the level of daily sales for this product range initially expected in the months that followed its launch.

The company has also experienced higher-than-expected customer acquisition costs in the US and said this region would return a loss exceeding $3 million in FY22.

Meanwhile, marketing and advertising costs were higher than expected in both US and the UK due to increased digital marketing competition and lower-than-expected return on ad spend.

CEO and Founder Greg Taylor said the headwinds faced by the company were “by no means insurmountable” but were disappointing nonetheless.

“We had a track record of delivering in international markets, but we are now a much more substantial business and our focus is on building a strong platform, with the right infrastructure to support sustainable international growth,” Mr Taylor said.

“We’ve continued to make operational progress, focusing on a tailored marketing strategy in each region, driving engagement with influencers and athletes in the UK and USA. This will continue into FY23 as we build momentum around the brand internationally.”

Step One said it remained confident in its future multi-year growth prospects, with a responsive and adaptive strategy.

The company had $27 million in cash and no debt at the end of April.

STP by the numbers