Steven Masters to join Aerometrex (ASX:AMX) as MD in February 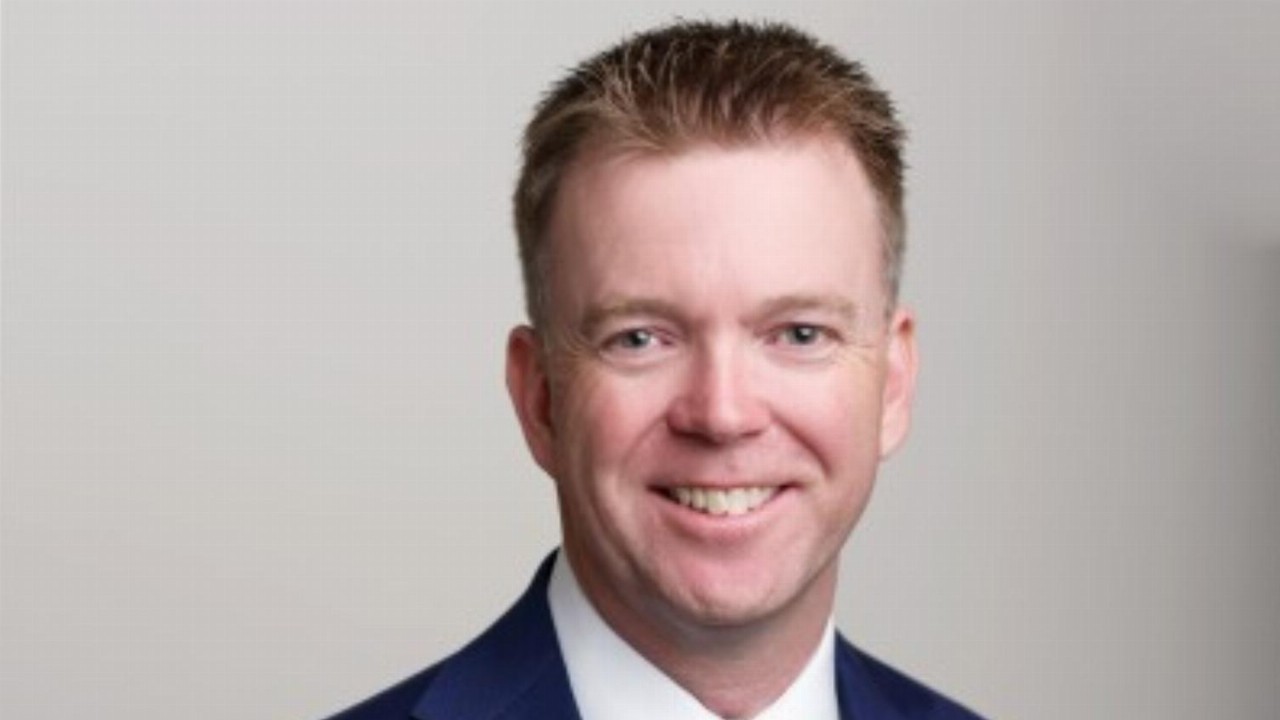 The incoming MD reportedly needs to complete his current employment obligations as Chief Executive of ElectraNet before he can start his new role with Aerometrex.

“Steve’s skill sets and relationships will be highly complementary to the outstanding technical capability that exists within Aerometrex,” Mr Lindh said at the time.

“He has successfully led a high-profile business with an asset base in excess of $3.5 billion, overseen the development and implementation of industry first innovations, and maintains excellent relationships across a diverse range of stakeholder groups, from customers through to regulators.”

Prior to working at ElectraNet, Mr Masters worked for oil and gas company Beach Energy from 2010 until 2014 and held the roles of Chief Commercial Officer and Executive Vice President of Growth.

During the transition period, Mr David Byrne has been acting as CEO for Aerometrex and will continue in the position until Mr Masters starts.

AMX by the numbers