The Reserve Bank of Australia’s governor, Philip Lowe, says the bank’s central scenario has underlying inflation pegged to reach the middle of the 2-3 per cent target by the end of 2023. 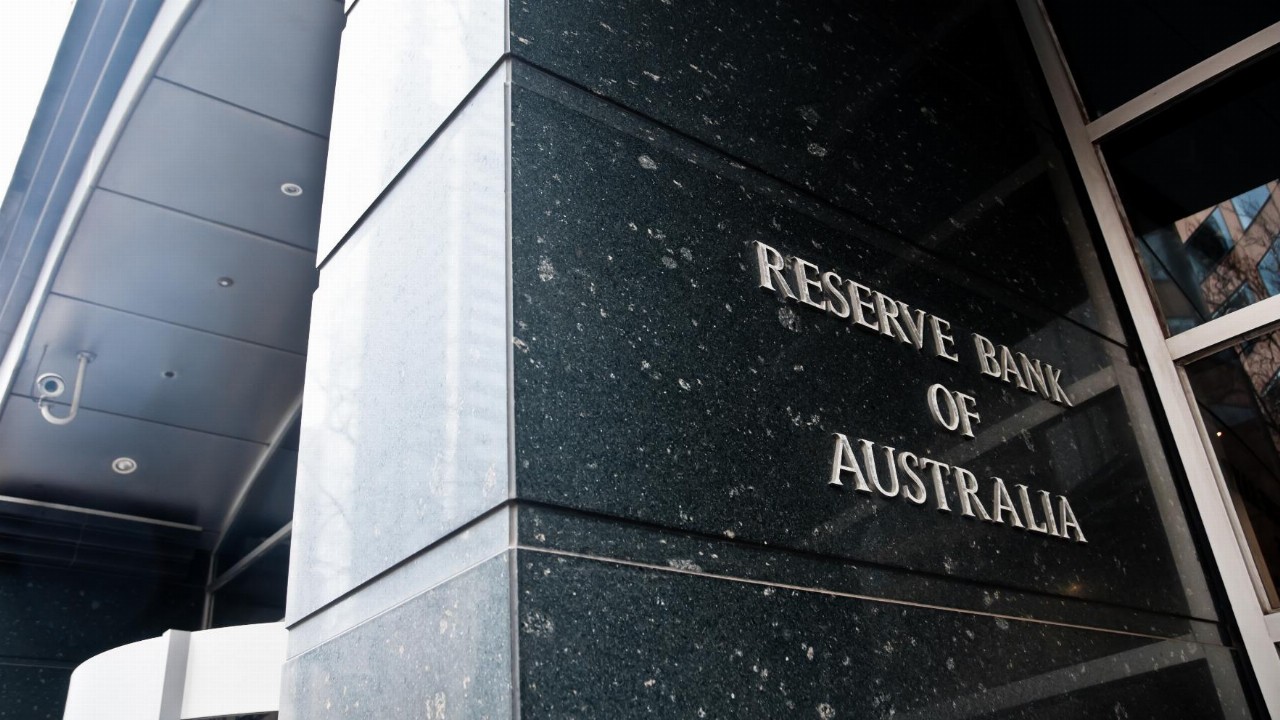 The Reserve Bank of Australia’s governor, Philip Lowe, has acknowledged that inflation might compel the bank to raise official interest rates before the 2024 target date, although he maintains that this is improbable.

Giving a speech on recent trends in inflation to a meeting of the Australian Business Economists, Dr Lowe said the bank’s central scenario has underlying inflation pegged to reach the middle of the 2-3 per cent target by the end of 2023.

“If this comes to pass, it would be the first time in nearly seven years that we will be at the mid-point,” he said.

“It is likely to take time to meet the condition we have set for an increase in the cash rate and the board is prepared to be patient,” he said.

Most central banks and international organisations have determined that the inflationary surge is likely to be short-lived, according to Dr Lowe, who noted that inflation is expected to be much lower next year, clustered around 2 per cent.

“Current market pricing suggests that investors expect that most central banks in advanced economies will increase their policy interest rates by the end of 2022, with some — including New Zealand, Norway and South Korea — already having done so,” he said.

“It is noteworthy that only a modest increase in policy interest rates is anticipated, with rates expected to plateau at what would still be historically low levels.”

Australia, like the rest of the globe, has seen an increase in inflation, albeit less apparent than in many other nations. In underlying terms, inflation was 0.7 per cent in the September quarter and 2.1 per cent year-on-year.

Inflation in the Australian context

Many of the factors affecting inflation globally, such as household consumption and supply constraints, are at play in Australia but are more muted with noted differences.

The increased price of oil in global markets has had an impact on Australia’s headline inflation rate, with fuel prices rising by 24 per cent in the last year.

A major difference between Australian and global inflation is in energy prices, which have been trending lower for a number of years after earlier price increases.

“In contrast, a number of other advanced economies have experienced very large increases in electricity prices as their power systems struggle to meet demand,” Dr Lowe said.

Another difference is the labour market.

“Labour force participation in Australia remains high and the wage-setting processes — including multi-year enterprise agreements and the annual minimum wage case — impart a degree of inertia into aggregate wage outcomes,” he said.

“Wages growth is expected to pick up, but to do so only gradually. There are some jobs that are in very high demand where wages have increased, but we are yet to see a broad-based pick-up in wages growth.”