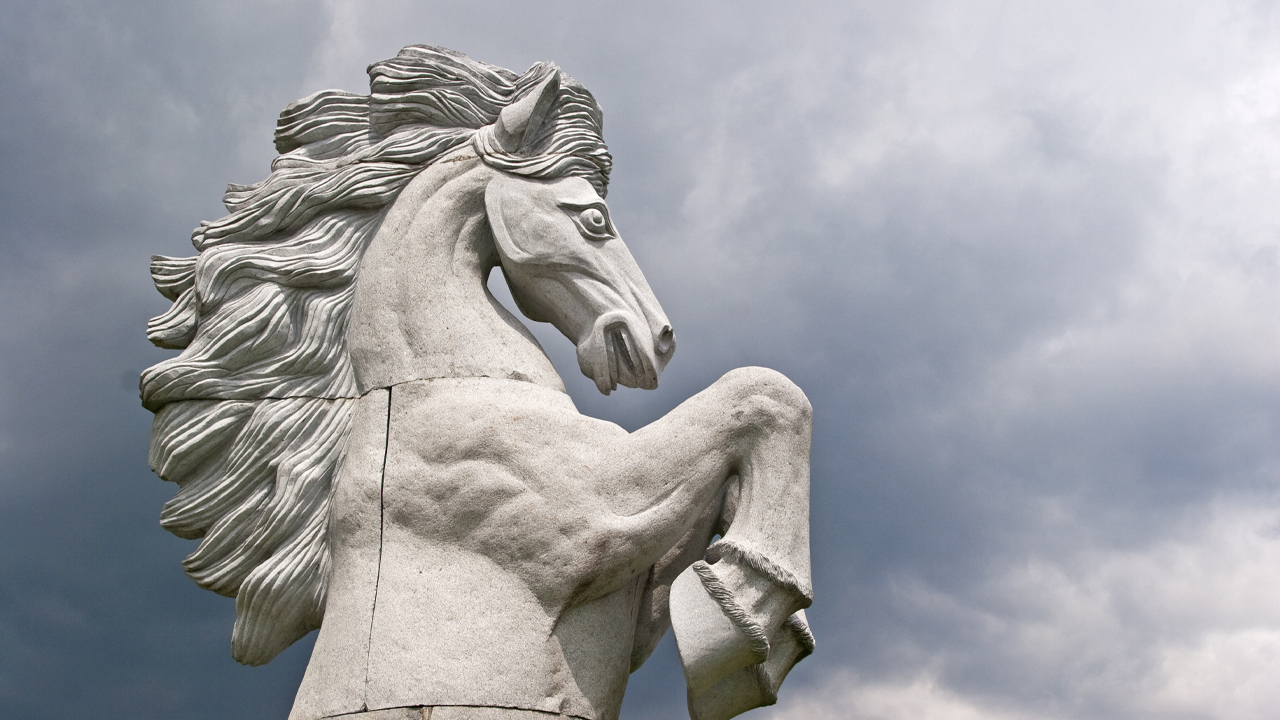 Stonehorse Energy has purchased a working interest in two well bores from ASX-listed Brookside Energy in the Anadarko Basin, Oklahoma.

Shareholders seem to be impressed with the buy, with Stonehorse’s share price climbing 27.27 per cent since it was announced yesterday.

Approximately 600,000 barrels of oil are produced at the the Anadarko Basin each day, according to Brookside.

Stonehorse informed the market the two wells it has bought into have been successfully drilled, completed, and turned into sales. The Henry Federal well is initially producing 1319 barrels of oil per day.

Executive Director of Stonehorse David Deloub explained the company is in a unique position, compared to its peers, due to its back-in after pay-out arrangement with Oklahoma-headquartered Black Mesa Energy.

“This arrangement with Black Mesa provides Stonehorse with a significant operational and financial advantage compared to its ASX-listed peers that are operating in this sector,” David Deloub said.

“This acquisition will add significant cashflows to their emerging portfolio of oil and gas assets in the Anadarko Basin,” David Prentice said.

Stonehorse’s share price is currently sitting at 1.4 cents each, following a 7.69 per cent increase today.

Brookside’s share price is up 12.5 per cent with shares currently trading for 0.9 cents each.