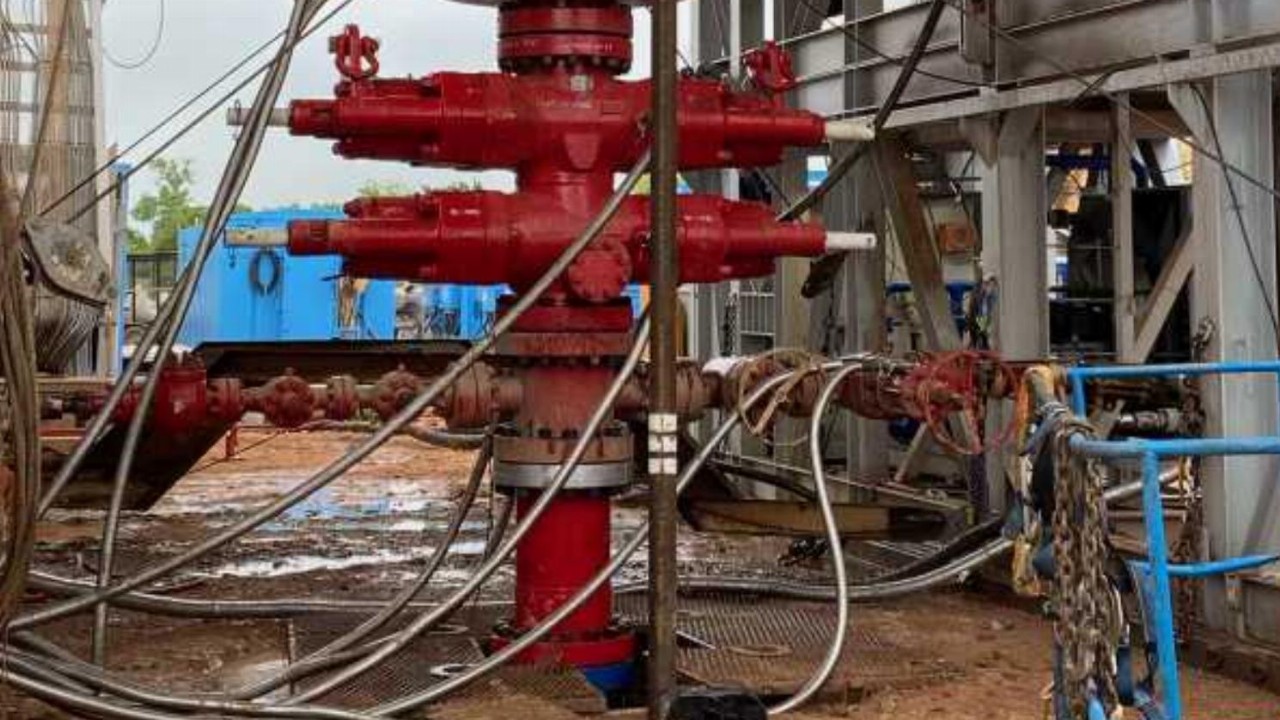 Stonehorse Energy (SHE) has opened green on the ASX today after it announced its joint-owned Jewell Well has started producing oil, gas and natural gas liquids.

The company also announced to investors this morning a decision to take up a 0.21 per cent working interest in two other wells also in the STACK Play in the Anadarko Basin, Oklahoma.

What’s more, oil and gas flow rates from the well are already approaching pre-drill base case volume estimates, according to the JV partners.

The company took hold of a minority interest in the Randolph 1-34-27XHM well back in January 2020, with around $30,000 in operating revenue hitting Stonehorse’s books from this well since then.

“The incremental investment in the Continental-operated Randolph infill wells adds low-risk incremental revenue and is consistent with our current strategy of building on our current portfolio of working interests,” Mr Deloub said.

“Whilst we continue to assess opportunities located in continental United States, we are increasingly focused on diversifying our portfolio of producing oil and gas wells and turning our attention to identifying and assessing opportunities to participate in oil and gas well projects located on the eastern seaboard of Australia.”

Stonehorse said a focus on Australian assets is a “geographical departure” from its historic US focus, but the current economic climate and existing infrastructure down under presents an opportunity to de-risk its portfolio of oil-and-gas-producing assets. 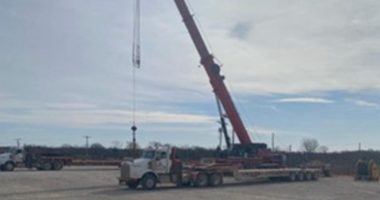