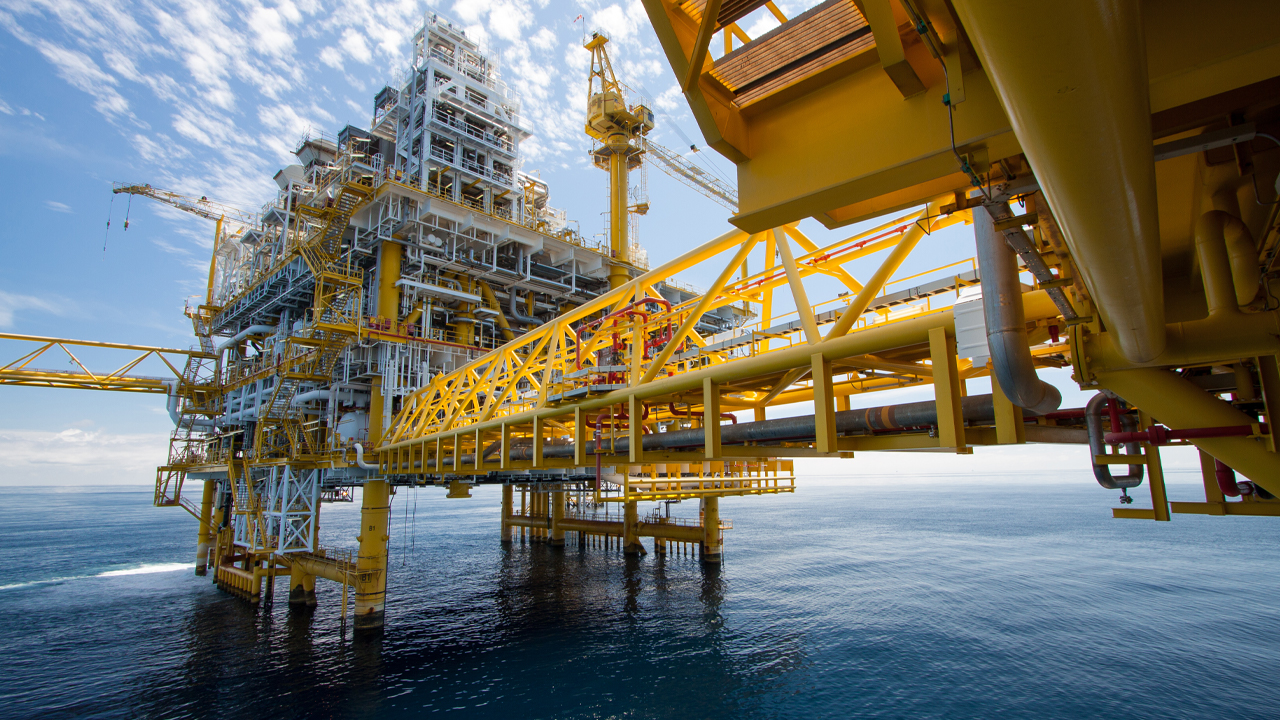 Stonehorse Energy has provided an update on sustained production results from the Bullard Well 1-18-07-UWH.

The Bullard Well is a Woodford Shale producer located in the southern core of the SCOOP (South Central Oklahoma Oil Province) Play in the Anadarko Basin in Oklahoma.

The company is set on establishing and growing its presence as an oil and gas producer.

On October 25, Stonehorse paid Brookside Energy roughly $1.69 million (US$1.15 million), through a step-in agreement, to acquire a 15.61 per cent non-operated working interest in the Bullard Well and 2.3 per cent in the Henry Federal Well.

So far, Bullard has generated gross revenue of A$17.9 million (US$12.13 million). It is also on track to achieve a payout from operation costs in approximately 12 months.

“The Bullard well’s performance to date has exceeded our expectations and supports our planned investments in the SCOOP and STACK Plays,” David stated.

“This, coupled with our low-cost operating model provides us with financial and operational flexibility,” he added.

Stonehorse’s strategy is to flexibly build a portfolio of high quality well bore assets with working interest percentages reflecting risk appetite and capital availability, along with the step-in agreement with Brookside.

The step-in allows the company to access various opportunities in the Anadarko Basin.