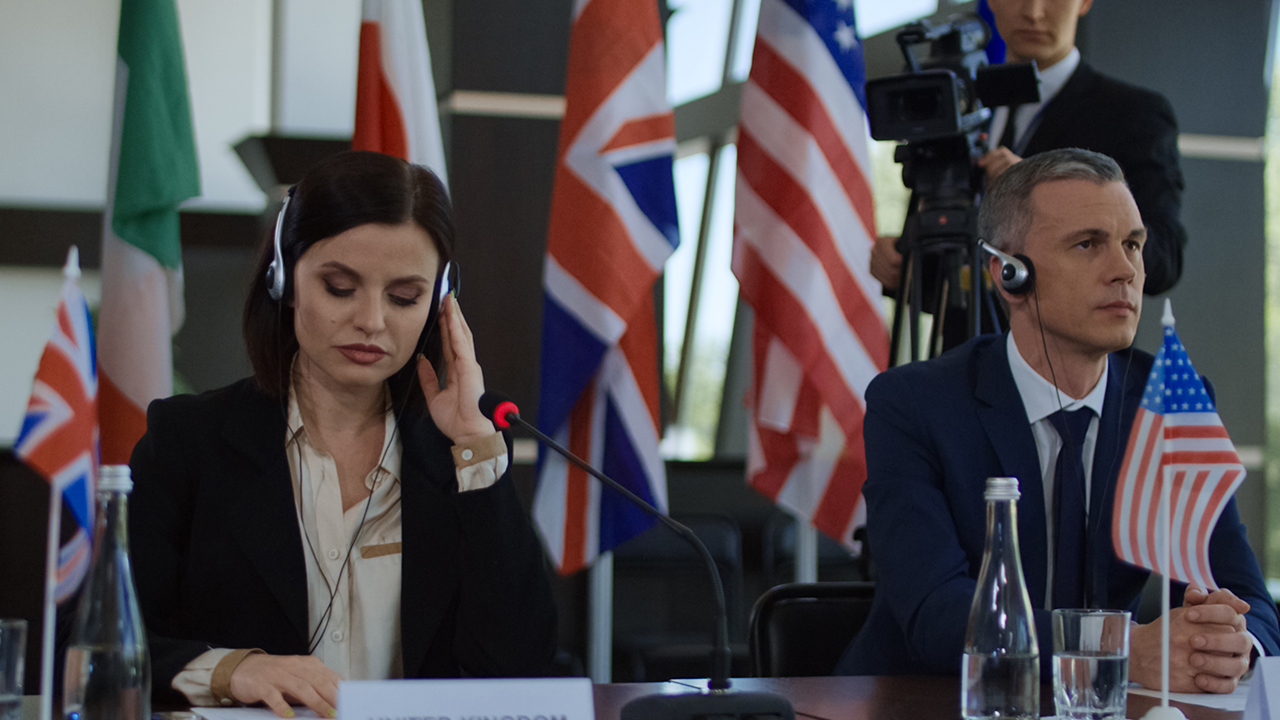 The company translates documents, websites, technical manuals and e-commerce platforms across a range of industries to make content accessible to people and companies speaking different languages.

The New Zealand-based company reported a revenue of NZ $13.6 million (A$ 12.8 million) in H1 FY20. This represents an increase of 13.3 per cent from the previous financial year period.

Straker attributes this increase to its growing emphasis on business and enterprise customers to drive long-term growth.

Additionally, positive returns are based on the addition of four months revenue from On-Global Language Marketing Services which was acquired in June this year, and six months of revenue from a March acquisition of COM Translations.

The acquisitions over the past few months have benefited the company’s scale and will aim to secure another one by the end of the 2020 financial year as part of its merger and acquisitions global growth strategy.

Straker is also seeing wins in its gross margin which continues to generate at higher than industry norms for translation services.

This has been leveraged by Straker’s Ai RAY technology platform which is made up of a suite of components to automate and streamline the translation process.

Operating costs were up by 17 per cent in H1 FY20 due to the increased costs of the acquired businesses, research and development investment in Ai RAY and the additional costs of being listed.

Straker continues to be in a strong position to deliver on its growth strategies with NZ $14 million (A$13.2 million) cash in the bank and debt-free.

“[We] are confident that the investment in platform technology, M&A, and sales and marketing over the first half of this financial year, as well as our focus on Enterprise clients, will underpin strong growth to come,” Grant said.

A recently-struck partnership with U.S.-based AppTek, a leading provider of automated speech recognition and neural machine translation, has increased Straker’s offerings to customers.

STG by the numbers