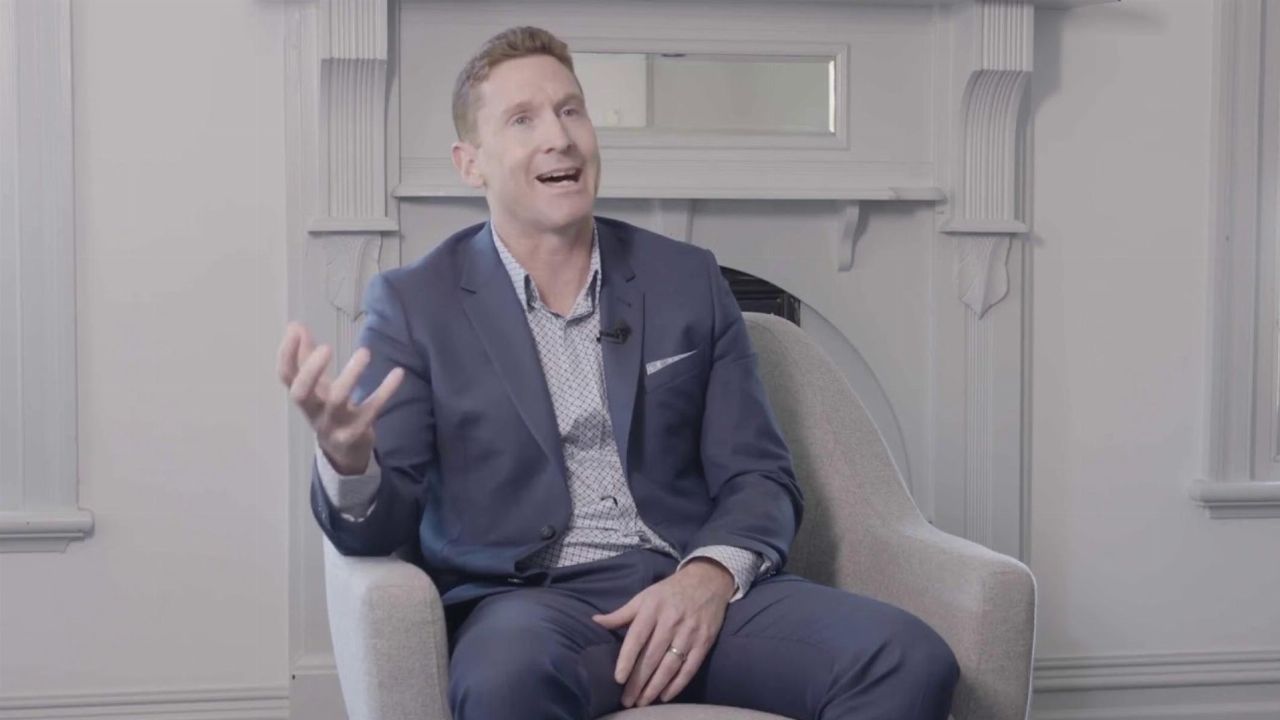 Strandline Resources (STA) is set to join forces with the Government of Tanzania to establish a mineral sands business.

The agreement details the key terms of the partnership for the development of Strandline’s Fungoni mineral sands project near the port of Dar es Salaam and its other
emerging Tanzanian mineral sands assets, including the titanium dominated, large‐scale Tajiri project.

Fungoni will be the new entity’s first project for development followed by Tajiri.

The company has previously forecast both these projects to generate around $1.43 billion of earnings before interest, taxes, depriciation and amortisation over 30 years, based on production targets.

Under the joint venture, Strandline will operate and own 84 per cent of Nyati with the Government acquiring a 16 per cent, non‐dilutable, free-carried interest in accordance with Tanzanian law.

Strandline Managing Director Luke Graham said the agreement is a major milestone for the company.

“This agreement puts us on the path to establishing a world‐class mineral sands business in Tanzania, adding to our tier‐one Coburn mineral sands project now under construction in Western Australia,” he said.

The parties now plan to advance the joint project development strategy and expedite finalising the administrative establishment of Nyati, which includes reassigning Strandline’s project assets, licences and permits into Nyati.

Shares ended trade on Monday up 7.4 per cent at 29 cents.