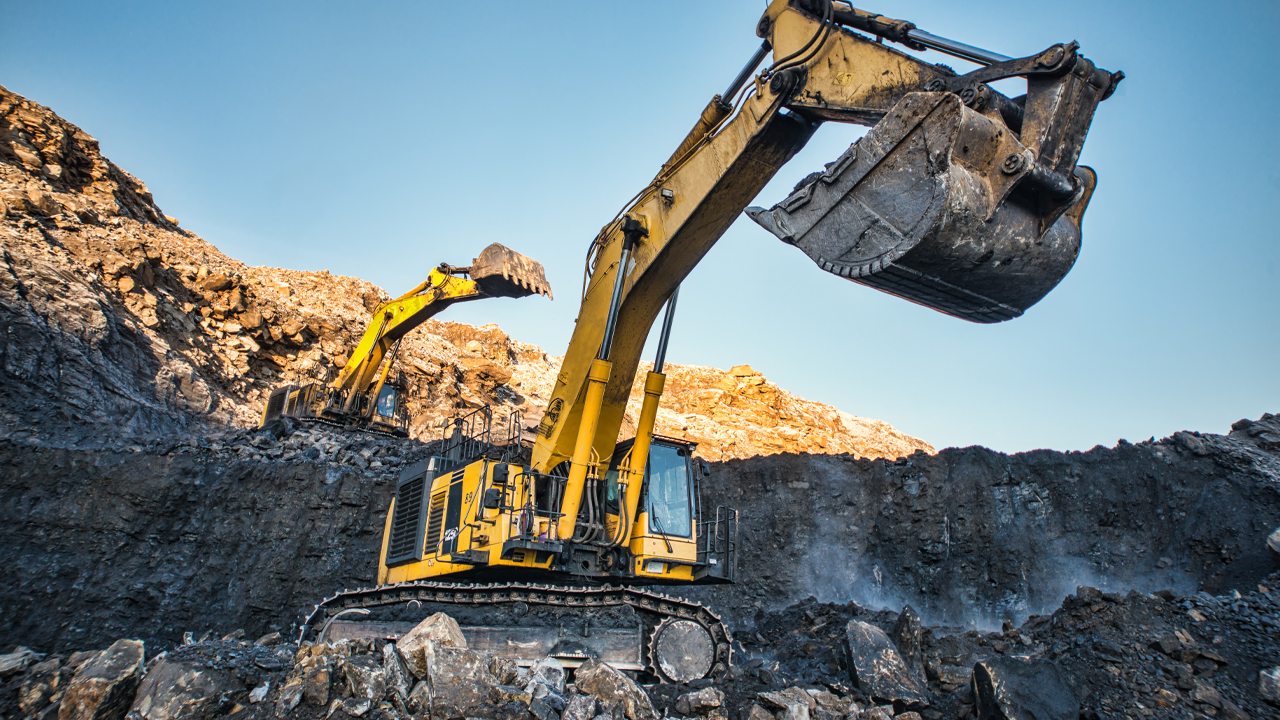 Explorers Strandline Resources has just secured US$26 million in project funding from Nedbank CIB for a heavy mineral sands project in Tanzania.

The Fungoni Project is expected to cost a total of US$35 million to develop, meaning Nedbank’s contribution is significant, but large costs still lie ahead for the company.

The news of the achievement broke today after Nedbank obtained credit approval for the five-year-long deal.

“Nedbank obtained credit approval of the loan facility after studying all aspects of the project,” Luke said.

The investors reached the decision after Strandline underwent due diligence for technical, financial, legal, environmental and social aspects.

The Fungoni project has also satisfied a definite feasibility study and a pre-sale of products. Major construction approvals on site have also been completed.

The project is estimated to net earnings before taxation of US$115 million from processing premium-quality zircon and titanium products.

“Given Nedbank’s extensive experience in mining project finance and competitive terms, Strandline aims to build a strong and enduring partnership with Nedbank on a potential succession of mineral sands projects,” Luke said.

“The parties are now focusing on finalising facility documentation and conditions precedent to Financial Close and commencement of construction.”

Shares in STA are trading for 15 cents today, a 3.45 per cent premium from last week’s closing price of 14.5 cents.