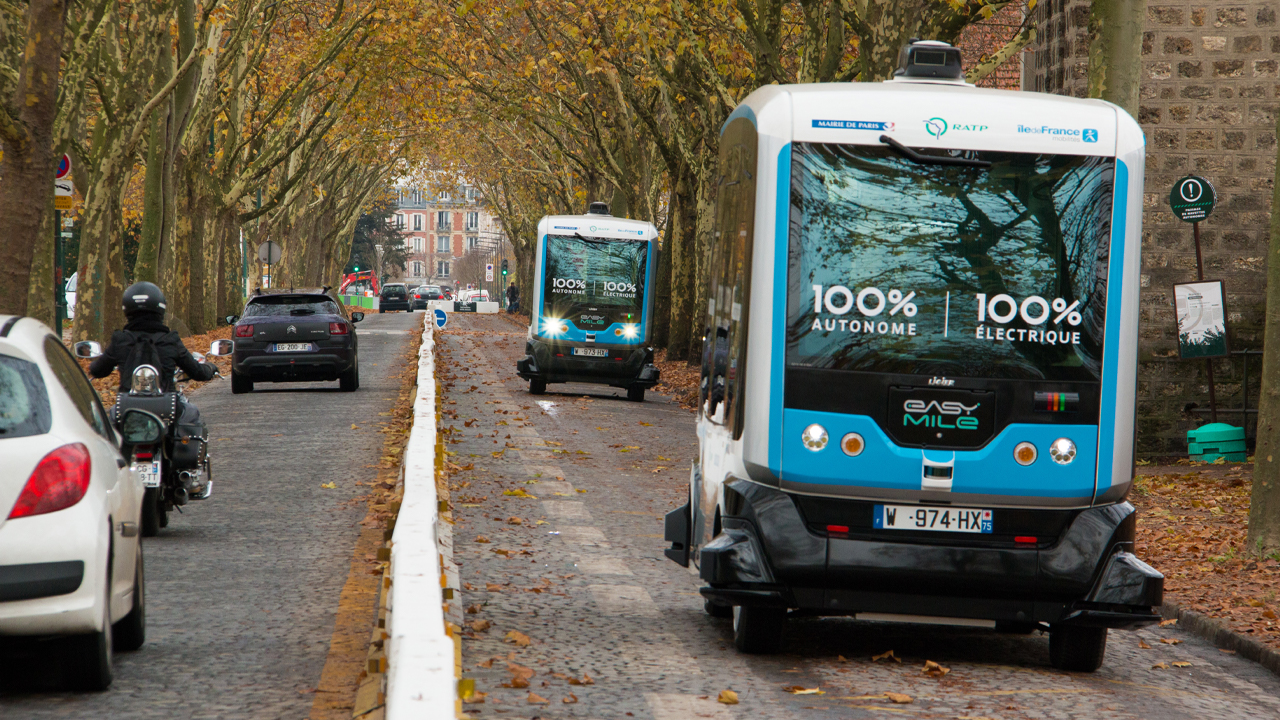 Aussie tech company Strategic Elements is teaming up with some big industry players after locking in a contract with U.S. Fortune 100 company Honeywell today.

The collaboration agreement was forged with Strategic’s artificial intelligence (AI) robotics subsidiary Stealth Technologies. Under the contract, Stealth and Honeywell will work together to build experimental autonomous robotic vehicles.

Essentially, these are self-driving cars that can come equipped with a range of smart features to improve safety, fuel efficiency, and driver awareness, among more.

With this new contract, Honeywell will pay an initial $100,000 to Stealth to start creating the first of these experimental vehicles. Stealth will hold on to any material and intellectual property created in the production of the vehicle.

Although the $100,000 payment may seem underwhelming for a big cap like Honeywell, further payments are possible under the contract depending on the outcome of additional opportunities identified by the two companies.

Strategic Managing Director Charles Murphy said while this contract is a significant achievement for the company, it did not come about easily.

“An enormous amount of effort over the past 10 months has grown the venture from conception to working with one of the world’s leading technology companies in Honeywell,” Charles said.

Honeywell, which trades on the NYSE, boasts a whopping US$123.24 billion market cap. The tech giant is ranked 290 on the Global Fortune 500 list and 77 on the US Fortune 100 list, with revenue of more than $41 billion.

Stealth Technologies, on the other hand, has developed proprietary AI software for autonomous mobile robots. While self-driving vehicles are among the uses for this software, the tech is also being picked up for military services, mining and metals, electricity sectors, and even healthcare.

Stealth claims the software and mobile robots are designed to carry out specific actions and tasks in unpredictable environments.

Strategic was somewhat vague in its announcement to the ASX today, failing to explain exactly what will go into the creation of this experimental autonomous vehicle, and what sort of opportunities could come about in the production process.

Regardless, the market has responded well to the announcement, with Strategic’s share price up a healthy 12.12 per cent just before midday AEST. Strategic shares are worth 7.4 cents each and trade in a $18.30 million market cap.