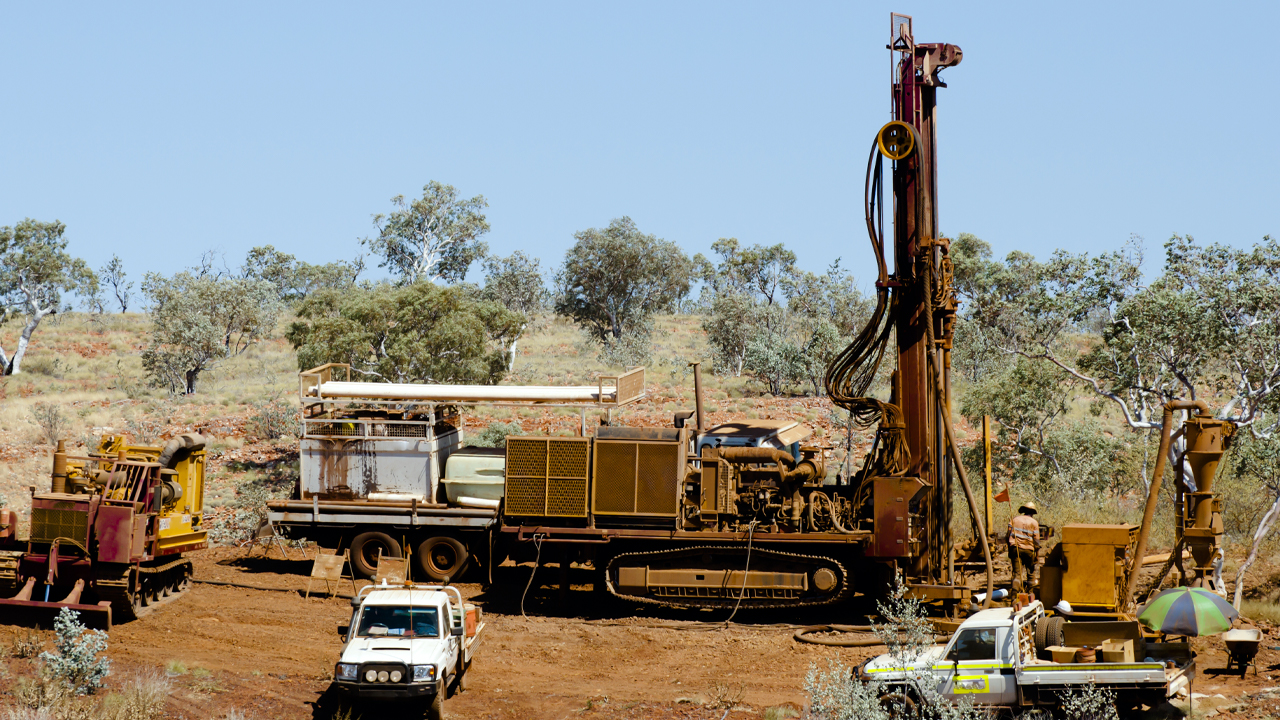 Strategic Energy Resources has announced that drilling has commenced at the Saxby Gold Project in Queensland.

The Saxby Gold Project is the most significant gold exploration prospect in the north-east Mt Isa Province region.

Strategic Energy is targeting gold mineralisation hosted in basement rocks on the east of Mt Isa, buried beneath younger sedimentary cover of the Carpentaria Basin.

The company will be drilling two vertical holes of 700 metres and 650 metres at depth. These holes will have a rotary mud pre-collar followed by diamond drill cored tail.

This hole is designed to confirm the continuity of high-grade gold mineralisation intersections in historic drill-holes SXDD005 and SXDD014.

The second hole will test further north, along strike and up plunge of the known gold mineralisation.