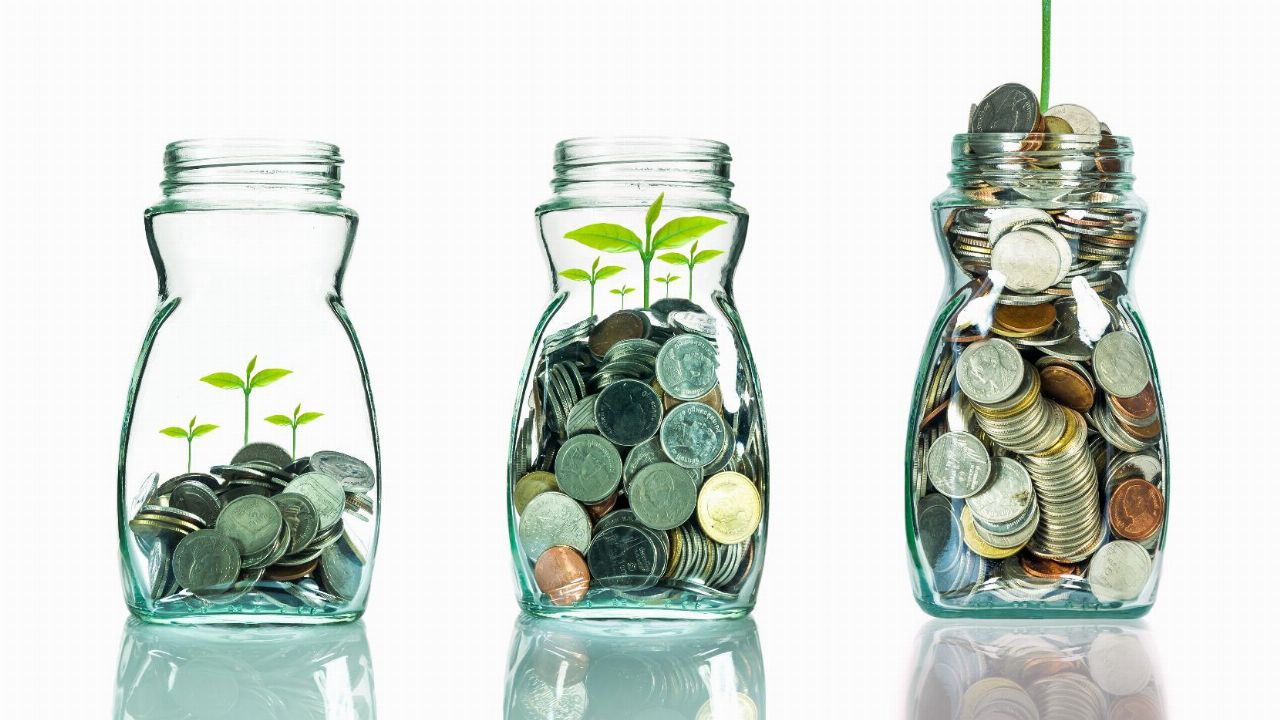 Strategic Energy Resources (SER) has announced it has closed its share placement in a month, for a total revenue generation of $857,000.

Strategic Energy has described Datt Capital as a “well-regarded and respected investor in the resources sector.” Datt will now become a substantial shareholder within the company.

The Strategic Energy Resources Executive Chairman Stuart Rechner said, “we welcome Datt Capital to the SER register, are grateful for their faith in our projects and team and acknowledge their success following junior explorers whoa are taken over by majors or grow into developers.”

A further 75 million Strategic Energy shares will be issued via 180 markets, an online brokerage service.

The final 30 million will be issued to company directors, and related parties.

The share price of $0.34 cents is the same price the company completed another placement at the start of the month at.

The company has already issued 1.19 billion shares in the company, so this offer represents a dilution of about one sixth of a share.

The company is also moving towards a 10:1 share consolidation at their next annual general meeting, which will clean up the numbers somewhat.

For their part, Datt Capital’s Managing Director Emanuel Ajay Datt said they were “attracted” to Strategic as an investment opportunity, due to the nature of their exploration assets, and potential for tier-one discoveries.

“We have also been impressed by the management team’s consistent ability to secure new ground in these regions and considerable technical ability, both of which have the potential to build significant value for shareholders over the next 12 months,” Emanuel stated.