Strategic makes plans to show off its printable storage tech 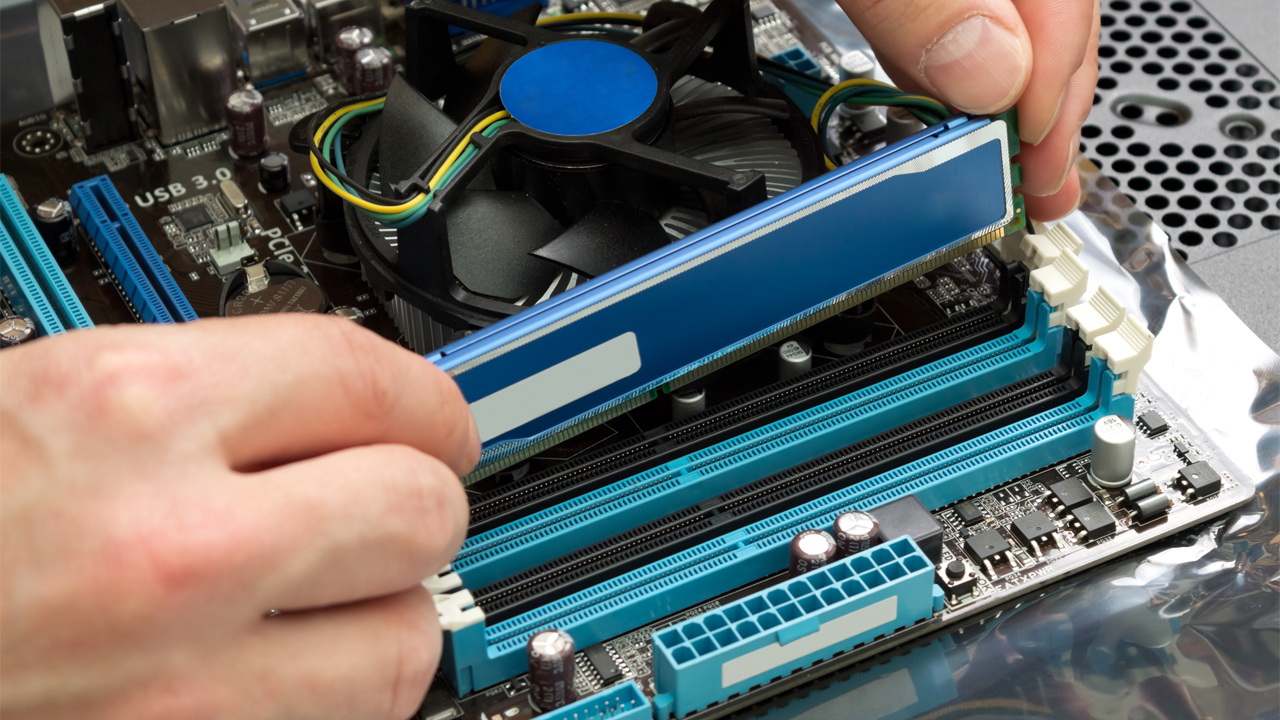 Strategic Elements has announced plans to create a Demonstrator to showcase the unique and transparent benefits of its Nanocube Printable Memory Ink.

Strategic Elements’ subsidiary Australian Advanced Materials is working with UNSW, CSIRO, and VTT group in Finland to develop the ink.

When printed on a surface and assembled with electrodes, they operate as computer memory or RAM. When printed on glass, the ink is entirely see-through.

It was invented in the School of Materials Science and Engineering at the University of New South Wales.

The Demonstrator is being manufactured with an Australian electronic engineering firm and integrates leading edge technologies such as a transparent display and touch sensors.

It highlights the material benefits of the Nanotube Memory by authenticating users directly on a transparent glass surface instead of silicon.

The role of the Nanocube Memory is to store authentication data for use as part of a Transparent Security Access System.

The Memory Demonstrator differentiates from similar types of products, primarily in that it’s a fully printed storage technology for transparent surfaces.

It also can be physically deployed on glass and not silicon, and allows storage to be printed anywhere on a glass surface.

Initially, the display of the demonstrator is transparent and ‘sleeps’ until the user touches the screen to activate the display. Once it’s awake, it will ask the user to enter the authentication data.

The user enters a code directly on the display and the application then authenticates the user with the Nanocube Memory stored on a glass transparent memory module behind the display.

Due to VTT (Technical Research Centre of Finland) scheduling and sourcing the transparent display, the Demonstrator is due in the fourth quarter of 2019.

The initial version of the Demonstrator showcases the transparent nature of the Nanocube Memory and the ability to print functional memory onto glass.

Successive transparent Demonstrator versions could perform different functions from security access to the storage of a range of information or images directly on glass or a transparent display.

This will be combined with sensors and other computer technologies.

Strategic is now looking to promote the capability of the Nanocube Memory Ink to potential partners. This will allow for integration into commercial transparent prototypes post completion of the Demonstrator.

Simultaneously, the development of the Nanocube Memory Ink for plastic surfaces is being conducted.