The company has paid the vendors $8 million in cash and $2 million in shares over broken up into three payments.
ASX:STK      MCAP $83.18M 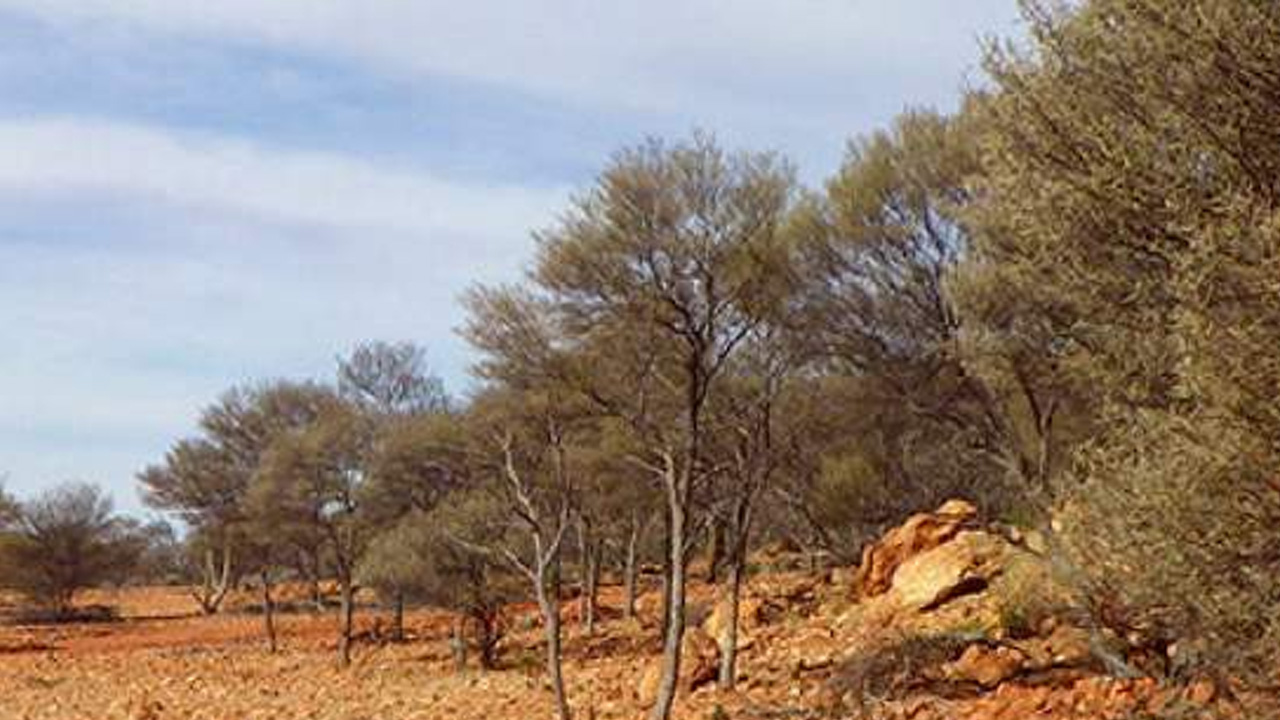 Strickland Metals (STK) has successfully completed the acquisition of the Millrose Gold Project in WA.

As part of the terms of the transaction which was announced in June this year, Strickland has paid $8 million in cash and $2 million in shares over three separate payments to Millrose Gold Mines and Golden Eagle Mining. To satisfy the final payment over 28 million shares were issued at a price of roughly 7.1 cents

“Millrose was the final ‘piece of the puzzle’ for our consolidation plans on the north-east flank of the prodigious Yandal Belt,” he said

“As a result of the Millrose acquisition, Stickland now control approximately 100 kilometres of strike over the Celia Shear zone, in what appears to be one of the most under-explored parts of the belt.

“Rigs have been secured for our resource expansion program at Millrose, which will commence in January 2022. The company is expecting to release an upgrade of the Millrose Mineral Resource within 12 months.”

A 23,000-metre reverse circulation and diamond drill program will commence from next month at the Millrose project which is located in the northeastern portion of the prospective Yandal greenstone belt. The project is also close to Strickland Metals’ Horse Well and Yandal East gold projects.