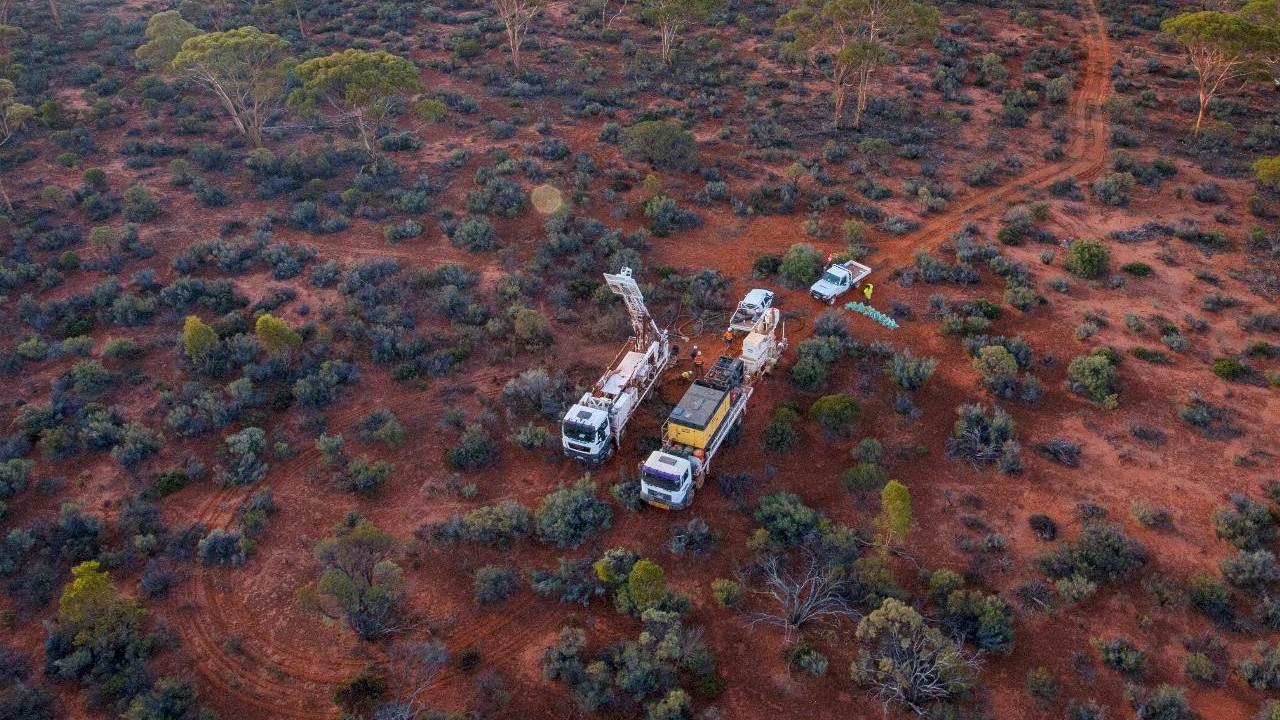 Strickland Metals (STK) has updated the market regarding exploration at its Dusk til Dawn and Horse North prospects in Western Australia.

As announced in mid-July, Strickland was in the process of undertaking a gravity survey at Dusk til Dawn.

This survey highlighted a series of clear gravity features, however, some geophysics work is required to refine targets for drill programs.

Additionally, this survey work revealed that the high-grade mineralisation plunges to the southeast and remains open.

An alteration study was also undertaken on the six reverse circulation (RC) holes and suggested there is potential for a very large mineralised system.

Drilling is scheduled to begin at Dusk til Dawn later this month with 7000 metres of RC drilling planned.

Work is expected to take roughly six weeks with an announcement to be made in the coming weeks regarding the program.

A 10,000-metre aircore drilling program is set to begin at Horse North in the upcoming weeks with focus on the Celia Shear zone.

This structure is clearly defined and trends north away from the inferred mineral resource of 148,100 ounces of gold.

Strickland has also completed a soil sampling program at the Iroquois Prospect with results expected in the September quarter.

CEO Andrew Bray says the company is excited to begin drilling at both prospects.

“We’re very excited to begin this initial drilling in the coming fortnight. The company was always of the view that Dusk til Dawn represented some ‘low hanging fruit’ for initial exploration programs,” Mr Bray commented.

“If this is indeed the case, and the upcoming drilling can demonstrate a link between the gravity feature and the gold mineralisation, we could be on the cusp of something really special.

“This drilling [at Horse North] is designed to provide initial testing over the Celia Shear structure. This is an area which is host to high-grade gold mineralisation close by, and we are expecting the results of the aircore program to feed into future RC programs.”