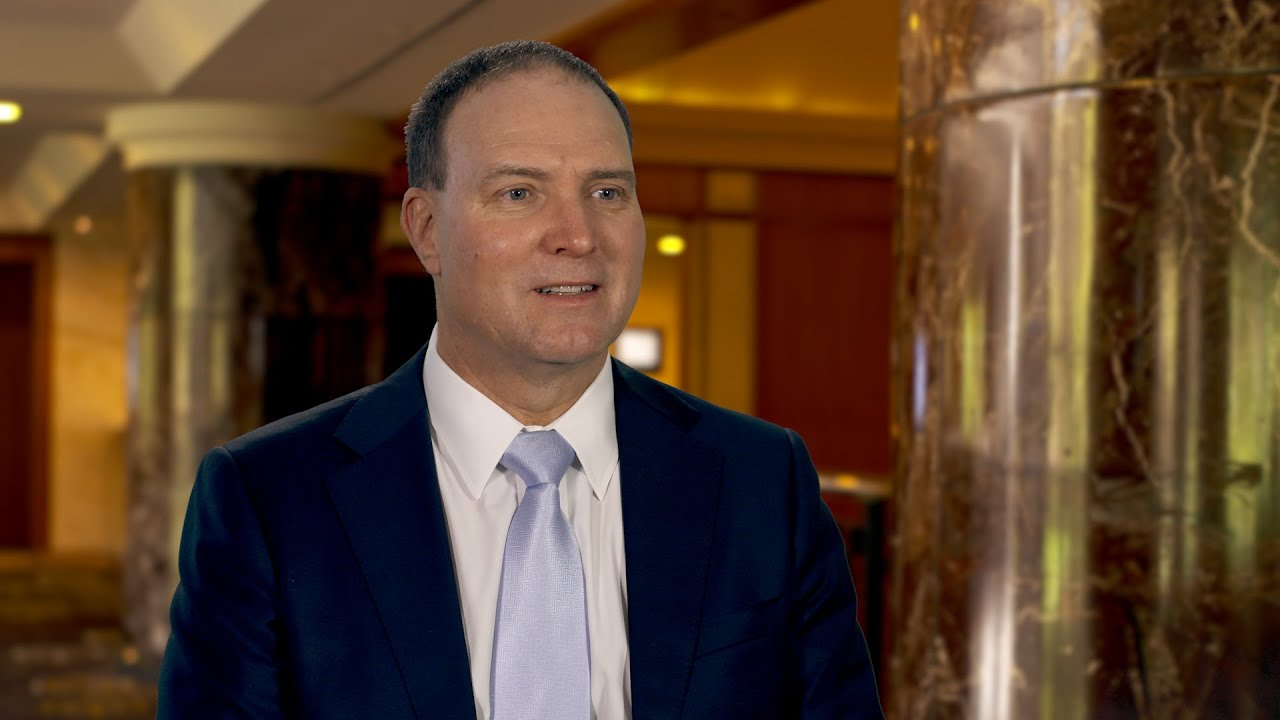 Neville is currently the Chairman of both Perth Airport and the Foundation for the WA Museum.

He has also held other leadership positions including the Managing Director and CEO of Fortescue Metals from 2011 to 2018.

Fortescue is one of the world’s largest, low-cost iron ore producers with unique infrastructure and mining assets in the Pilbara region of W.A. During his tenure, Fortescue more than quadrupled its production to over 170 million tonnes per annum.

Prior to joining Fortescue, Neville held Chief Executive positions at Thiess and the Smorgon Steel Group which enriched his extensive background in mining, steel and construction.

Additionally, Power maintains other interests close to his heart.

In 2015, he became a White Ribbon Ambassador to influence and educate on the issue of family and domestic violence in workplaces and the wider community.

The following year, he was named WA Business Leader of the Year.

Neville also has extensive experience in agribusiness, which stemmed from being raised on a grazing property in western Queensland. He continues to run the family cattle business alongside his wife and three sons.

According to the Board, Neville’s appointment comes at a strategic and transformative time for the company as it begins commercialising its Perth Basin discovery.

“Strike’s strategic land position in the Perth Basin and operation of the West Erregulla gas fields provides a foundation to becoming a major influencer in Australian gas markets,” Neville said.

“I look forward to working with both the Board and Management in developing a strategy which can see Strike realise its full value and establish a new highly competitive gas supplier in WA,” he continued.