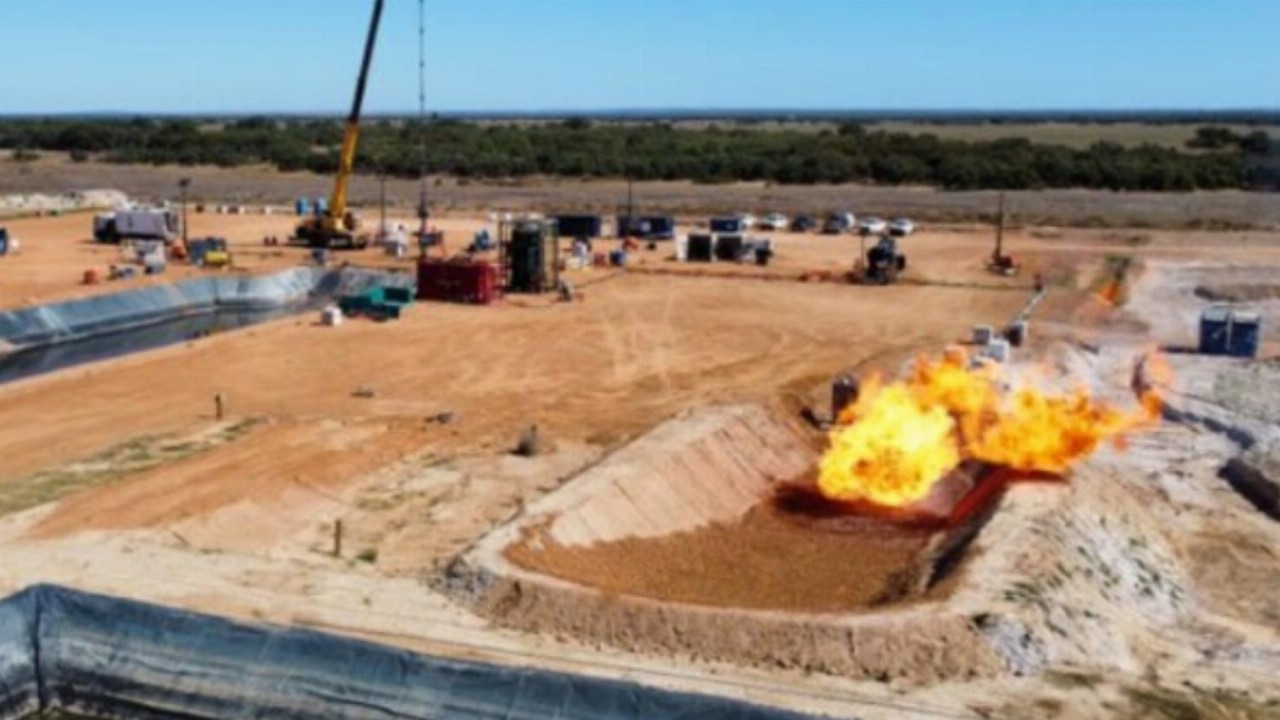 Strike Energy (STX) has drilled the Walyering-6 (W6) well to a final depth of 3551 metres.

The company also found a new gas discovery in the Cadda Formation, located in the Perth Basin, and 21 metres of pay identified in the Cattamarra Sandstones.

The Cattamarra sands were observed to have areas of good gas charged reservoir. However while it confirms Strike’s geophysical and geological modelling of the play, it is lower quality than the Walyering-5 (W5) well.

However, sand thickness across the A to D sands was within expectations with 21 metres of net gas, mainly across the B & C sands.

Additionally, the Cadda Formation at 2683 metres was observed to be strongly gas charged throughout and to contain conventional sandstone reservoir which was measured as having a four-metre block of very clean net gas pay with porosities up to 22 per cent.

“W6 has provided positive appraisal outcomes that support the progression of the whaling reserves and resources certification. The presence of the very high-quality gas discovery in the Cadda formation bodes well with incremental production from the field,” Managing Director and CEO Stuart Nicholls said.

“On successful flow testing at W6, Strike will incorporate the Cadda gas discovery and the Cattamarra appraisal results into the field’s development plant. When W6 is combined with the better-than-expected results of W5, Strike is confident that the Walyering gas field continues to provide the fastest pathway towards commercial development and earliest possible revenue generation from its portfolio of attractive Perth basin energy projects.”

Analysis of W5 production test results indicate a large, connected volume of gas to the well which in itself supports the Walyering gas field development.

On the market, Strike last traded at 29 cents per share on May 13.