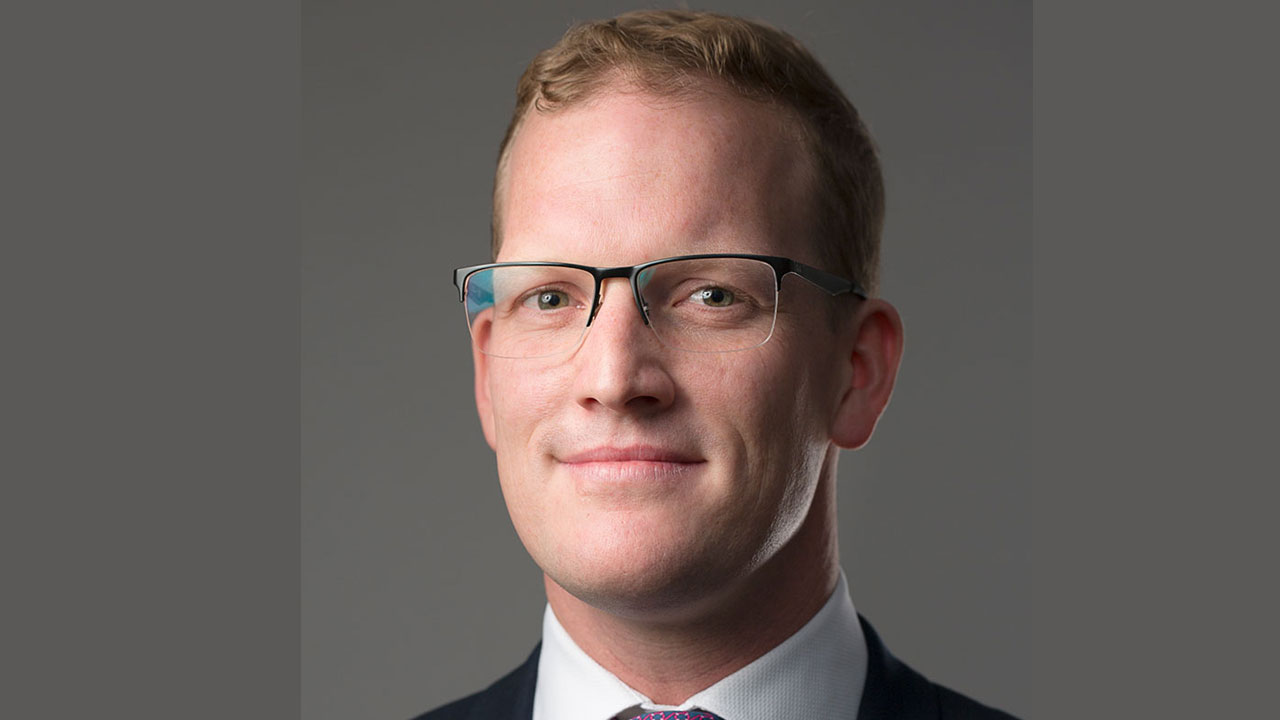 The oil and gas junior is targeting zero-carbon geothermal energy to complement its gas production and fertiliser manufacture plans. According to STX, geothermal energy is the cheapest form of reliable and dispatchable electricity with zero carbon emissions.

The company and its consultants have completed the incorporation of its Perth Basin database into its geothermal energy model.

Strike holds a 100 per cent ownership of the geothermal rights in the Perth Basin, covering 3500 square kilometres, and is currently evaluating potential targets for a pilot program to test the geothermal potential.

The geothermal model has been independently analysed and interpreted by Monteverde Energy Consultants and endorsed by EarthConnect Consultants.

Strike has used this geothermal inferred resource mapping to inform the areas of the best geothermal resource potential, where gas is not present and brines are, as well as the surface areas which have the highest likelihood of supporting a future commercial development.

This analysis has formed the basis of an application for a geothermal exploration permit (GEP).

If and when the GEP is granted, Strike will be in a position to schedule the testing program, where the drilling of the proposed Future State-1 well would be used to confirm the brine flow rates.

Recently, Strike was granted $2 million from the WA Government to prepare and execute drilling of the Future State-1 well to test the geothermal potential of the Geothermal Power Project.

If successful, Strike will then focus on the first stage of commercialisation via a pilot development.

“The booking of this independently certified inferred resource for our proposed zero carbon mid-west Geothermal Power Project is the first of a series of exciting milestones to come in proving a commercial development at this unique and highly complementary
renewable asset,” Managing Director and CEO Stuart Nicholls said.

“This resource booking will facilitate Strike planning the drilling of the proposed Future State-1 which will be the first physical test of the region’s geothermal potential and was recently awarded a Clean Energy Future Fund grant.”

Success of this project could provide Strike with a 226 megawatts electric of base load, dispatchable zero carbon electricity to integrate into its planned and growing power consumption across its domestic gas and downstream fertiliser and ammonia facilities.

“This integration will support Strike’s Net Zero 2030 target and drive down the
associated carbon of its products thereby increasing their global competitiveness,” Mr Nicholls added.