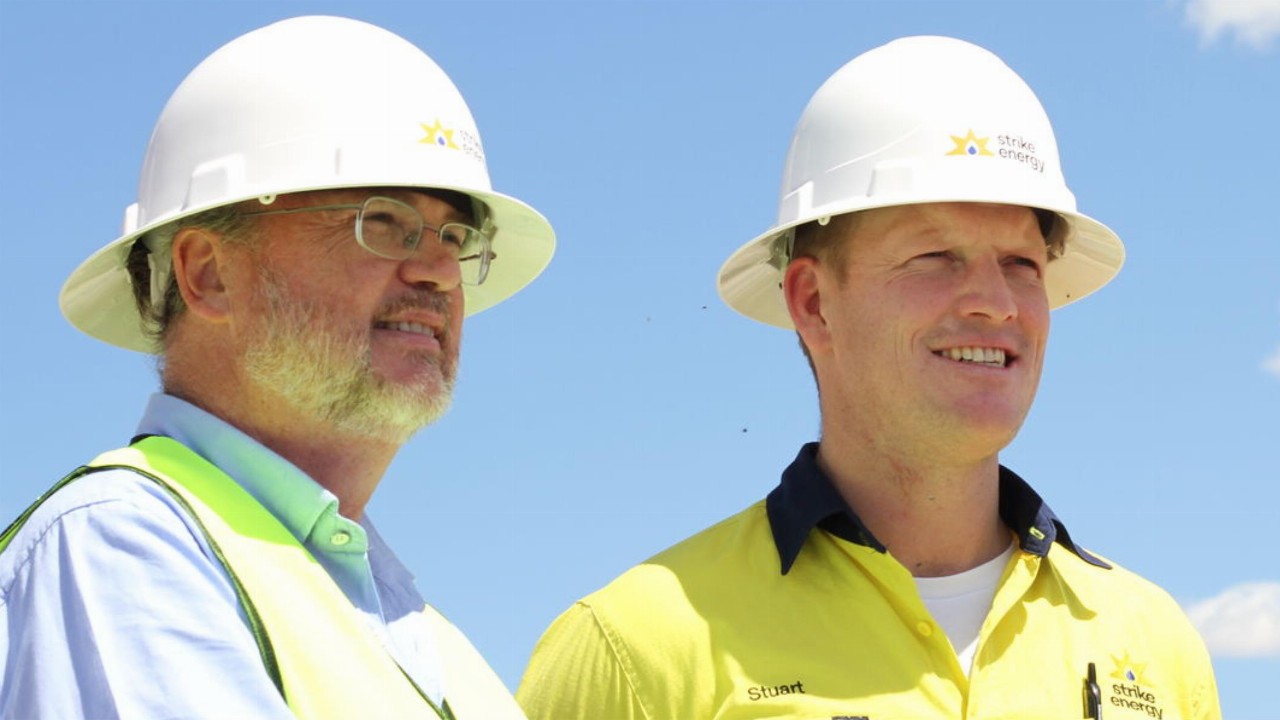 Strike Energy (STX) has committed to procuring of long-lead items, marking a step towards construction of its proposed phase one gas plant in Western Australia.

The gas plant is being developed to process gas from the first phase West Erregulla development, part of the EP469 joint venture, in which Strike and Warrego Energy (WGO) each own a 50 per cent stake.

In the company’s latest update on its proposed phase one development, it said firm commitments have been made with Australian Gas Infrastructure Group to start obtaining items required for the proposed 87-terajoule-per-day gas processing plant.

Strike Energy’s Managing Director and CEO, Stuart Nicholls, said it’s an exciting time for Strike as it formally crosses the line into development.

“Whilst only an initial commitment, this procurement paves the way for the beginning of the construction of the AGIG gas plant, which is central to the company’s Greater Erregulla gas strategy.”

The components have a gross value of $31.5 million.

The West Erregulla joint venture parties will provide security against any break costs of the equipment, in accordance with an agreed escalating commitment profile.

STX said the initial commitments are minimal but are expected to rise over time as the components are fabricated.

According to Mr Nicholls, Strike looks forward to formalising the investment decision with AGIG soon.

AGIG is set to undertake their construction following environmental approval in quarter four of 2021.

Once this is finalised, long-lead items will become part of the gas processing plant which will see the security payments refunded to STX.

The company notes that the parties can opt to exit the procurement process before entering into final agreements with AGIG but would face escalating break costs from the contracts with the vendors.

Shares in Strike Energy have opened this morning 1.54 per cent up at 33 cents.