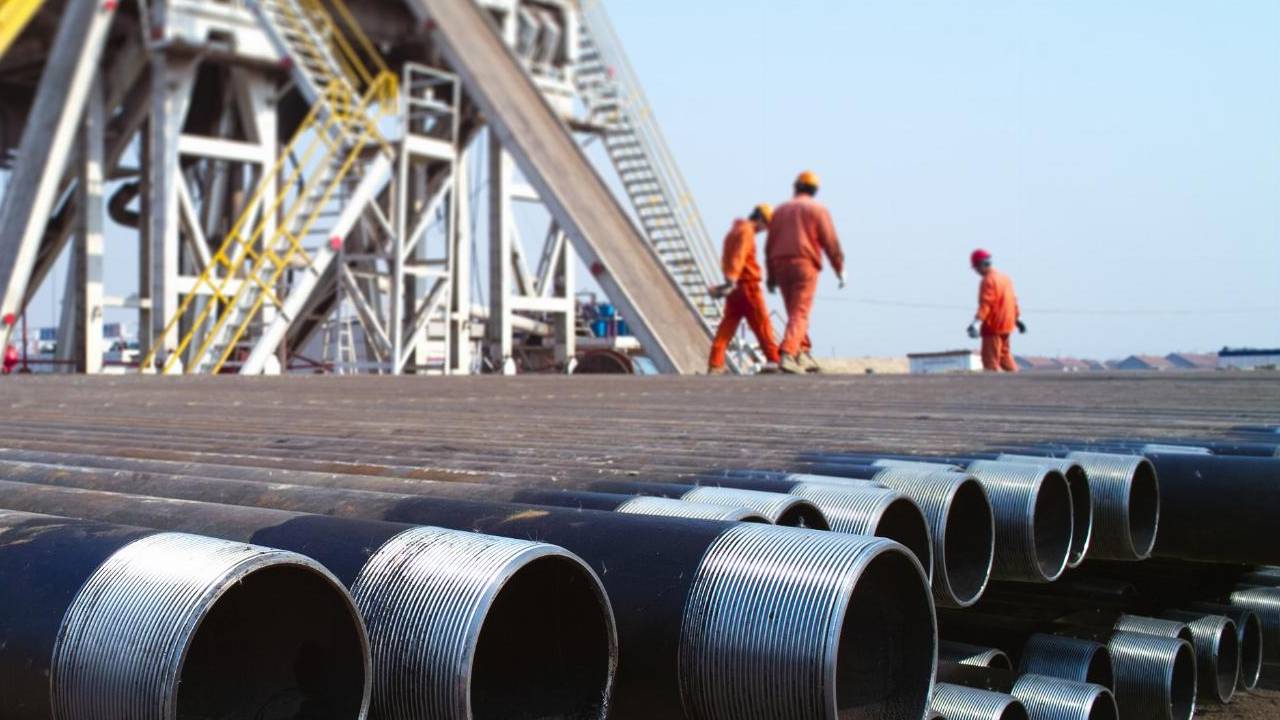 Strike is continuing the appraisal of its joint venture project, split 50-50 with Warrego Energy (WGO), which could prove to be a major contributor to the local gas market.

The first of the three new wells is due to be drilled in the next couple of months once civil works are completed for the drill pad construction. Strike said the deadline for the third well to spud was by November this year.

The Ensign 970 is an ADR-1500 model rig with a hook load of more than 340,000 kilograms. The company said the model had a proven track record of drilling wells of an equivalent depth to West Erregulla 2, which has already been completed, in North America.

Ensign will upgrade the rig, including a significant increase in pumping capacity to support the larger borehole diameters for the appraisal campaign.

In August last year, Strike announced it had made a major gas discovery with its West Erregulla 2 well.

The drilling program intersected several gas reservoirs which showed a gross gas column of around 97 metres. Strike said it could deliver a flow rate of approximately 69 million standard cubic feet per day.

It’s Australia’s deepest onshore gas well, and the company said is confident it will prove to be a high-quality reservoir with excellent productivity.

Both Strike and Warrego will look to make a final investment decision on a development project for the resources in the back half of this year, once the appraisal is complete.

Strike’s share price was down slightly following the news with their shares selling for 19.7 cents each, while Warrego was up more than six and a half per cent to be trading at 16 cents each at 1:15 pm AEST.