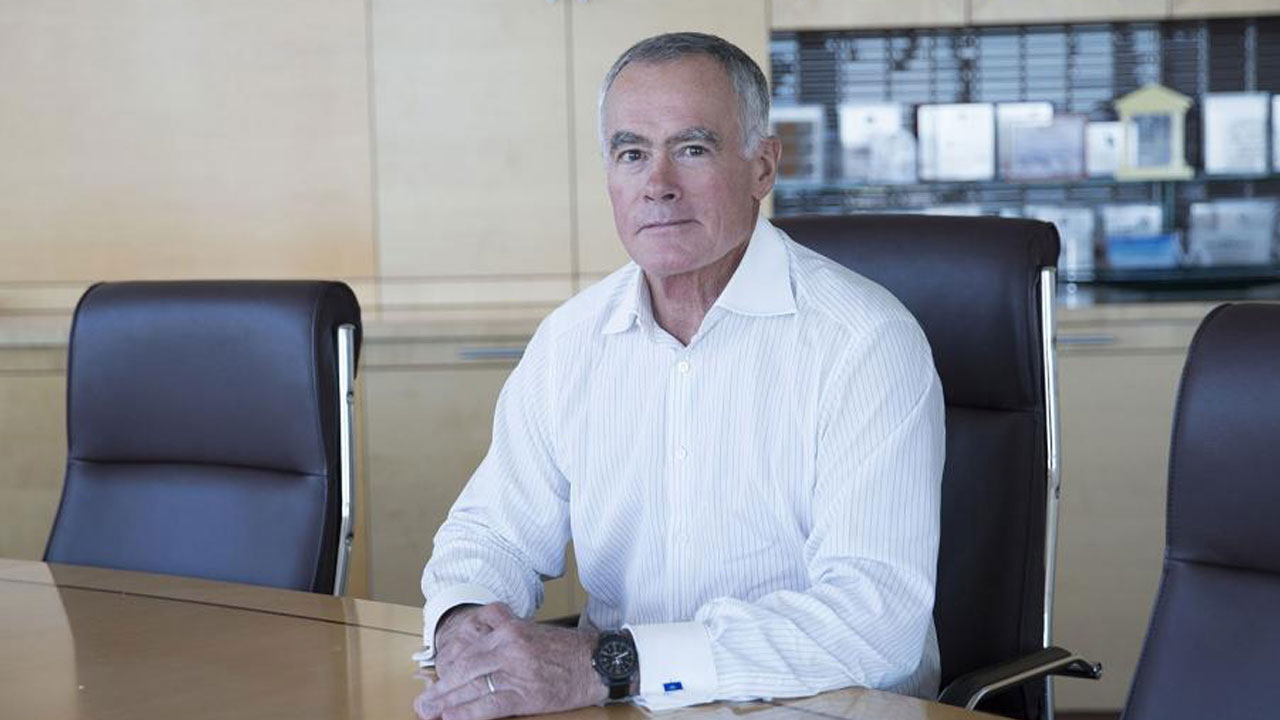 Strike Energy (STX) has reported maintaining positive momentum for the March 2020 quarter, despite the global economic conditions due to COVID-19.

Strike conducted detailed subsurface and reservoir engineering work to refine the inputs for a proposed appraisal of the West Erregulla gas field located within the Perth Basin.

This gas field is held in a joint venture with Warrego Energy (WGO) whereby Strike owns 50 per cent and Warrego owns the other 50 per cent.

Based on its findings, the company believes there is potential for an increased radial drainage per well of up to 830 metres and an upgrade of the 2C ultimate recovery per well from the Kingia & High Cliff to 90 billion cubic feet (Bcf).

Strike also continued working on its proposed Appraisal Plan which involves drilling the West Erregulla 4 and 5 wells. This is in addition to the already confirmed drilling of West Erregulla 3 in the second half of the year.

The purpose of the drilling is to better understand the Kingia and High Cliff reservoir quality distribution and the productivity of the wells. West Erregulla 4 will also aim to collect the remaining subsurface parameters that are needed to bring the Wagina gas discovery into the field development planning process.

The company is aiming for this testing and drilling to begin in quarter 1 2021.

During the quarter, Strike finished its tendering process for third-party processing infrastructure. This will provide a tie-in for raw gas from the Phase 1 wells and for delivery into the WA transmission network. The tender responses have reportedly been encouraging and in line with Strike’s expectations.

Strike is now in detailed negotiations with relevant parties and hopes to commence Front End Engineering Design (FEED) with its preferred vendor in the next few weeks.

Once FEED is initiated, Strike can move onto project financing discussions.

The South Erregulla prospect, which lies at the same depth as West Erregulla, includes a series of fault blocks located to the south and southwest of the West Erregulla structure.

Strike is currently assessing whether it processes the data in order to generate an accelerated view of the prospect so it can fast track exploration drilling.

Strike has begun the Ocean Hill farm-out process which was delayed from mid-2019 to allow the Walyering 3D seismic survey to be completed.

The Ocean Hill 3D seismic program is expected to commence in 2021. Preparation and land access engagements are currently underway now that the geophysical modelling of the proposed survey has been completed.

Strike’s PEL 515 has been suspended and extended for a further 12 months by the South Australian regulator. This will support Strike finding a farm-in partner to acquire between 100 and 200 square kilometres of 3D seismic.

Senex Energy, who has recently acquired the Westeros 3D seismic survey, published in its December 2019 quarterly report that it has processed and interpreted the 600 square kilometres of data and has mapped a number of exploration targets. It plans to drill these targets in early FY21.

As Senex is an adjacent operator to Strike holding, Strike considers the news of a number of exploration targets as a very positive development for its geological interpretation on the extension of the Western Flank to the South and into its PEL 515 acreage.

Strike Energy finished the quarter with $24.3 million of cash on hand and its expenditure was in line with forecasts. It also reported being debt-free. Strike remains fully funded to its targeted Phase 1 program of West Erregulla.

The current quarter’s expenditure will cover FEED, development planning and commencement of the West Erregulla 3 activities.

Late in the March quarter, Strike proposed to acquire 100 per cent of Warrego Energy for an all-scrip consideration. But, this proposal was later rejected by Warrego Energy’s Board saying the proposal undervalued the company.

The outbreak of COVID-19 has affected every sector, including the energy sector, in some way. However, the oil and gas industry was also burdened by the Saudi/Russian forced oversupply, which was designed to test the breakeven price of other international competitors and regain market share. This led to the oil price significantly collapsing.

The collapse in oil prices was preceded by an expected oversupply in global LNG which, in turn, was pushing down spot LNG prices to all-time lows.

These three events caused significant delays of Woodside Energy’s prospective Scarborough and Browse LNG projects in WA, which were in the advanced late stages.

As a result, Scarborough will now not take a final investment decision until 2021 and Browse has been pushed back without announcing any rescheduled investment plans.

The delay of these projects along with Chevron’s Gorgon Phase 2 plant, will have a major effect on the WA gas market.

The WA domestic gas market may now be anywhere between 298 and 436 terajoules per day short by 2029 unless new projects like Strike’s West Erregulla Phase 1 and 2 are approved and brought online in time.

“Strike’s development strategy in the Perth Basin is one that is designed to weather any prolonged economic event due to its inherent low-cost nature. As such, Strike has continued progress during the quarter in order to deliver the West Erregulla gas project in line with its aspired timeline,” Managing Director and CEO Stuart Nicholls said.

Strike Energy’s shares remain flat and trading at 13 cents each at 11:35 am AEST.