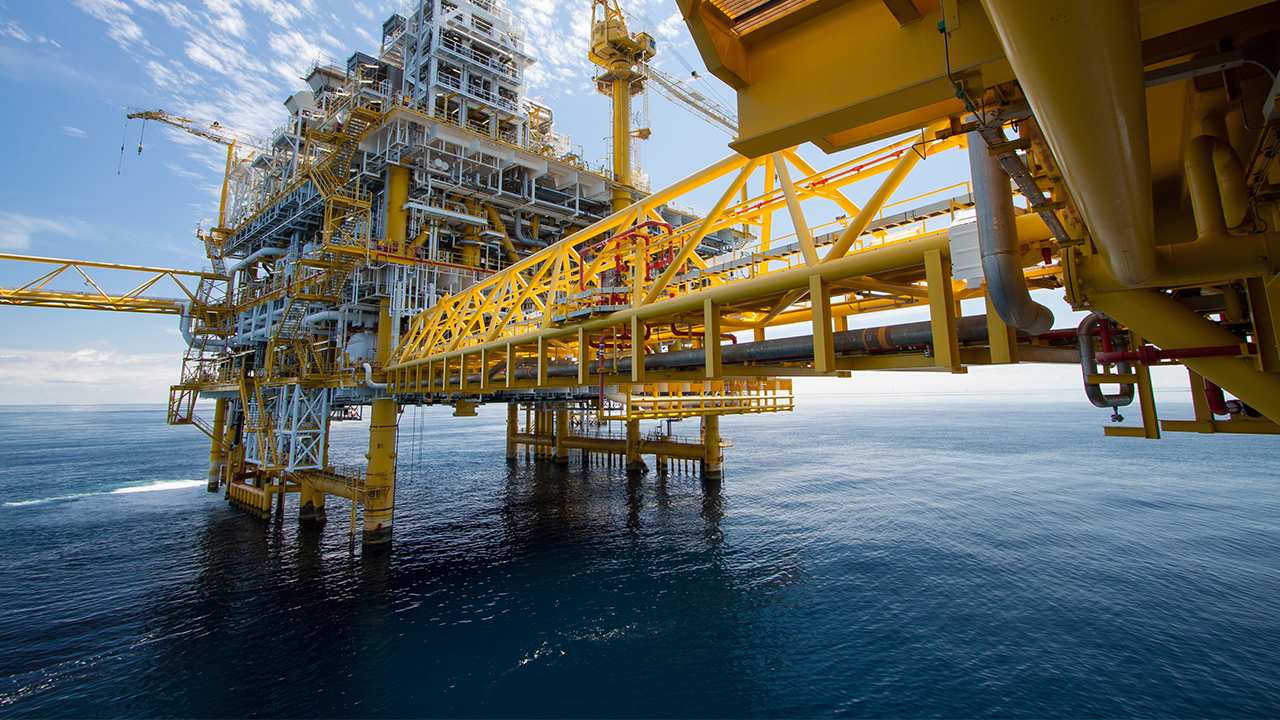 Strike Energy (STX) has completed a 3D seismic survey at the Walyering project in the Perth Basin.

The testing gives the oil and gas explorer detailed information on the well sites, spanning over 90 square kilometres.

With the data on hand, Strike plans to continue exploring the area next year. A number of potential drilling targets will now be mapped out.

Strike fully owns the Walyering project space, however, once it has reviewed the new data it will look for a potential joint partner to come on board.

In its release to the market, the company outlined the Walyering prospects may hold up to 263 billion cubic feet and 6.3 million barrels of oil of associated condensate.

The data collected may provide information on Walyering which expands targets and increases prospectively, according to the company.

Strike announced it would commence testing at Walyering in early November after announcing a $30 million capital raise. On Wednesday, the oil and gas explorer detailed it had exceeded its raising target, leaving the company well funded moving forward.