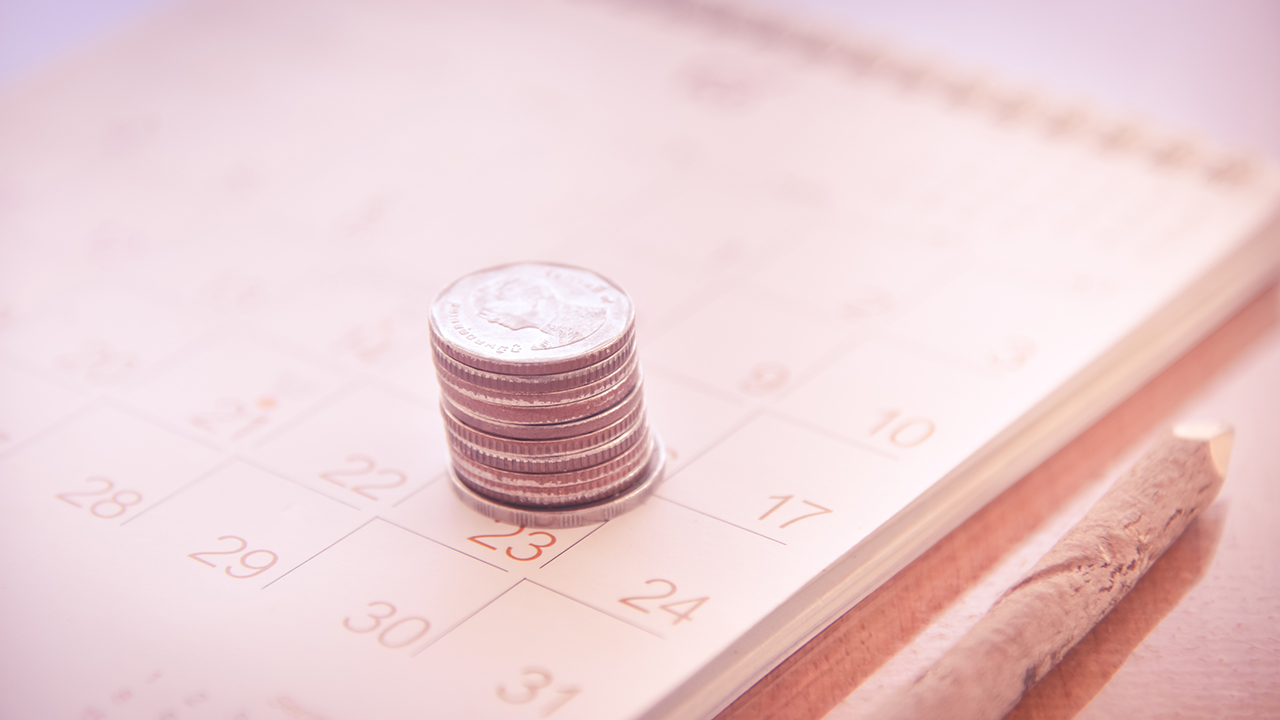 Total funds from the company’s capital procurement process, which consisted of a share placement and share purchase plan, were over $30 million before costs.

Strike’s 2020 program will include engineering, development planning works, and the drilling of two appraisal wells which will be completed as future producers at West Erregulla.

The successful completion of this program will put Strike in a position to consider a final investment decision on Phase 1 of the West Erregulla development as early as the end of 2020.

The timeline to FID (final investment decision) remains subject to the appraisal results, joint venture discussions and other agreements and approvals.

The 2020 exploration program also includes activities across Strike’s land position in the Perth Basin with 3D seismic acquisition at Walyering and across its Permian gas prone acreage in the fairway adjoining West Erregulla.

These data acquisitions will allow Strike to mature several pre-diagnosed leads into drivable prospects and identify additional targets in highly prospective acreage that is currently void of seismic data.

Strike’s strategy is to be in a position to deliver first gas into the Western Australian market by 2011, with CSBP Limited (Wesfarmers) holding a gas offtake option for 100 petajoules of that gas.

Simultaneously, Strike will continue the Jaws pilot study in the Southern Cooper Basin in a bid to define commercial prospectivity in the side of the Basin’s Patchawarra coal seams.

“Following the success of 2019, where Strike discovered one of Australia’s largest onshore conventional gas fields, 2020 will be a significant year of consolidation as we embark on the journey from explorer to producer,” Strike Managing Director and CEO Stuart Nicholls commented.

“Strike is now fully funded to progress towards FID at its tier-one gas asset at West Erregulla. Concurrently, Strike will also be advancing an exciting exploration program which has the potential to add material value as the company looks to leverage off its success on EP469,” he added.

Strike’s share price is down 4.41 per cent today with shares currently trading for 16.3 cents apiece at 12:21 pm AEDT.