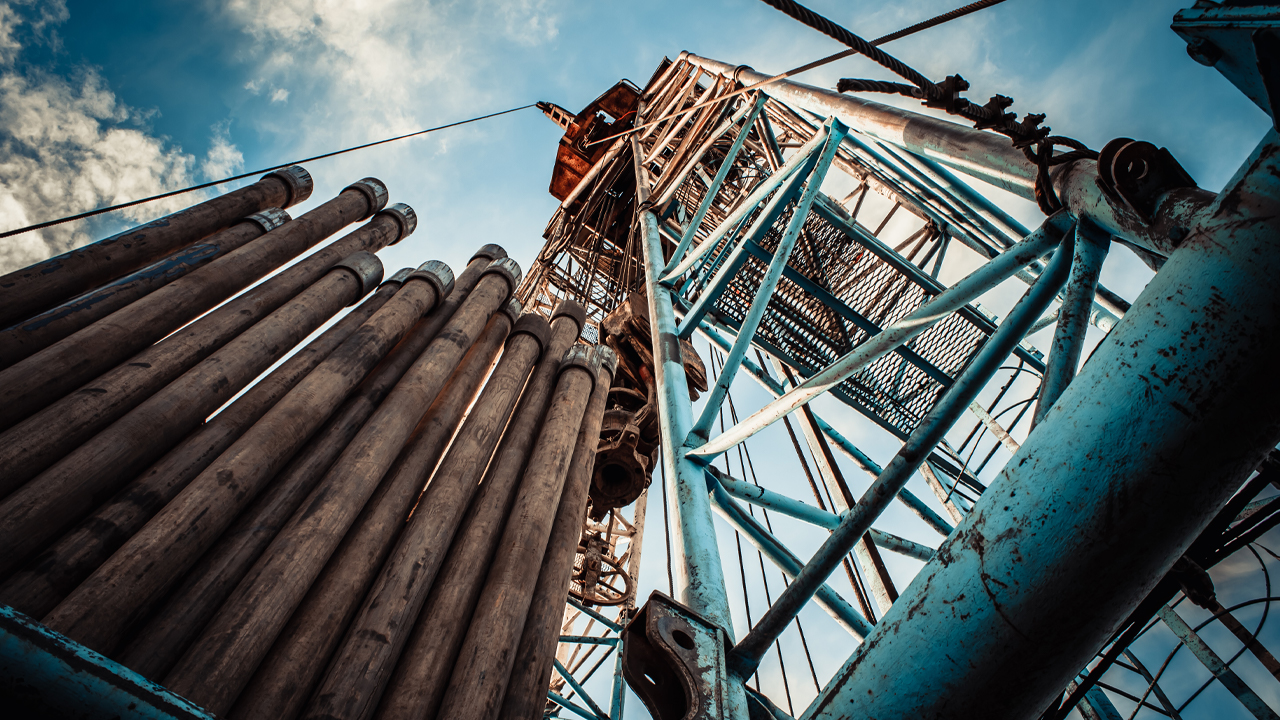 Explorer Strike Energy has finally hit a jackpot of resources in WA after relentless work since early last year.

Drilling to depths of nearly 5000 metres at the company’s West Erregulla-2 campaign in Perth Basin, a 97 metre gross gas column has been discovered.

At the lowest depths, drill holes at the Kingia deposit have revealed several high-quality, large and clean gas deposits. At one section, the drilling shows a net pay of 41 metres with average gas grades reaching up to 19 per cent.

Since announcing the major discovery this morning, shares in the small-cap company have bucked up and down spiking at 58.6 per cent. Shares in Strike are currently valued at 23 cents apiece.

“The Kingia results at West Erregulla have exceeded Strike’s highest expectations and indicate a significant discovery that appears to have higher reservoir quality than the Waitsia gas field,” Stuart continued.

The Waitsia gas field is an operation currently run by explorer Mitsui E&P, nearby West Erregulla.

“With West Erregulla-2 now being one of the deepest wells ever drilled onshore Australia and finding such excellent quality sandstone reservoirs, the subsurface paradigms of the Perth Basin are shifting,” Stuart added.

“Strike believes it has unveiled a new conventional gas fairway, with these initial results validating our geological model.”

Strike first landed its hands on the West Erregulla project from a 50 per cent farm in during early 2018, with industry cohort Warrego Energy.

Although Warrego had already provided analysis and 3D seismic surveys on site during 2014, Strike’s management went ahead and reassessed the land.

The reassessment by Strike led to the discovery of the Kingia High Cliff interval, the target that gave way for today’s major discovery.

“With gas discoveries in the Wagina and now the Kingia sandstones the West Erregulla campaign is company-changing for Strike,” Stuart said.

“With the well drilling ahead to the High Cliff sandstones which show an even better anomaly than the Kingia at West Erregulla, the chance of adding a further material discovery looks promising.”

Through the joint venture agreement with Warrego, Strike will continue to carry the first $11 million in well drilling costs at West Erregulla 2.

Today, the company’s market cap is valued at $225.6 million.