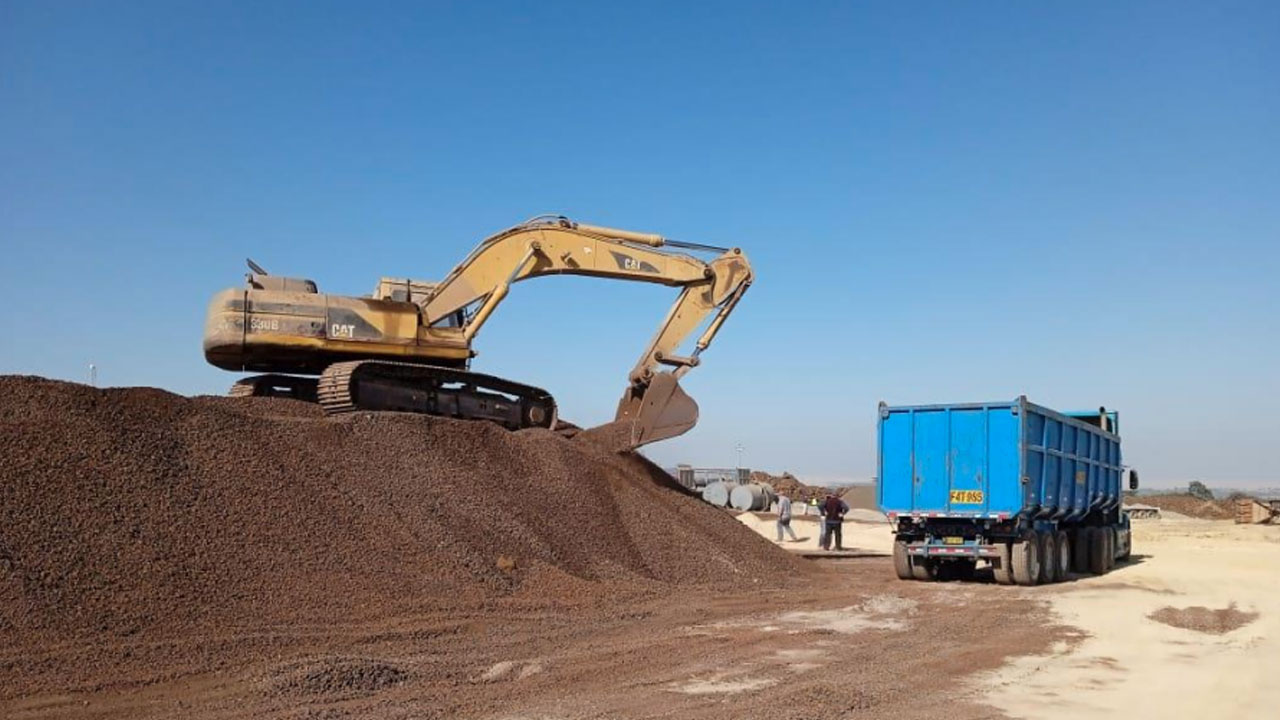 Strike Resources (SRK) is gearing up to ship its first iron ore from the Apurimac Project in Peru.

The company is planning on shipping 35,000 tonnes of Apurimac premium lump direct shipping iron ore (DSO) from the Port of Pisco to China.

Ore is currently being transported by trucks from a local stockpile area into a dedicated storage area within the Pisco Port Terminal. The iron ore is expected to arrive at the port on or around August 11.

The high-grade Apurimac premium lump DSO product is expected to provide a significant premium to the 62 per cent iron benchmark price, which is currently around US$215 (A$292) per tonne.

Following this shipment, Strike is aiming for multiple repeat shipments with the objective of securing annual sales in the near term of around 250,000 tonnes from the Apurimac Project.

“The scheduling of the first shipment of iron ore from the Port of Pisco is a key milestone in the development of Strike’s 100 per cent owned high grade Apurimac Iron Ore Project,” he said.

“Strike is now focussed on building its local infrastructure in Peru to support an increased annualised production rate in the near term.”

On market close for the day, Strike Resources was up 3.70 per cent, trading at 28 cents per share.