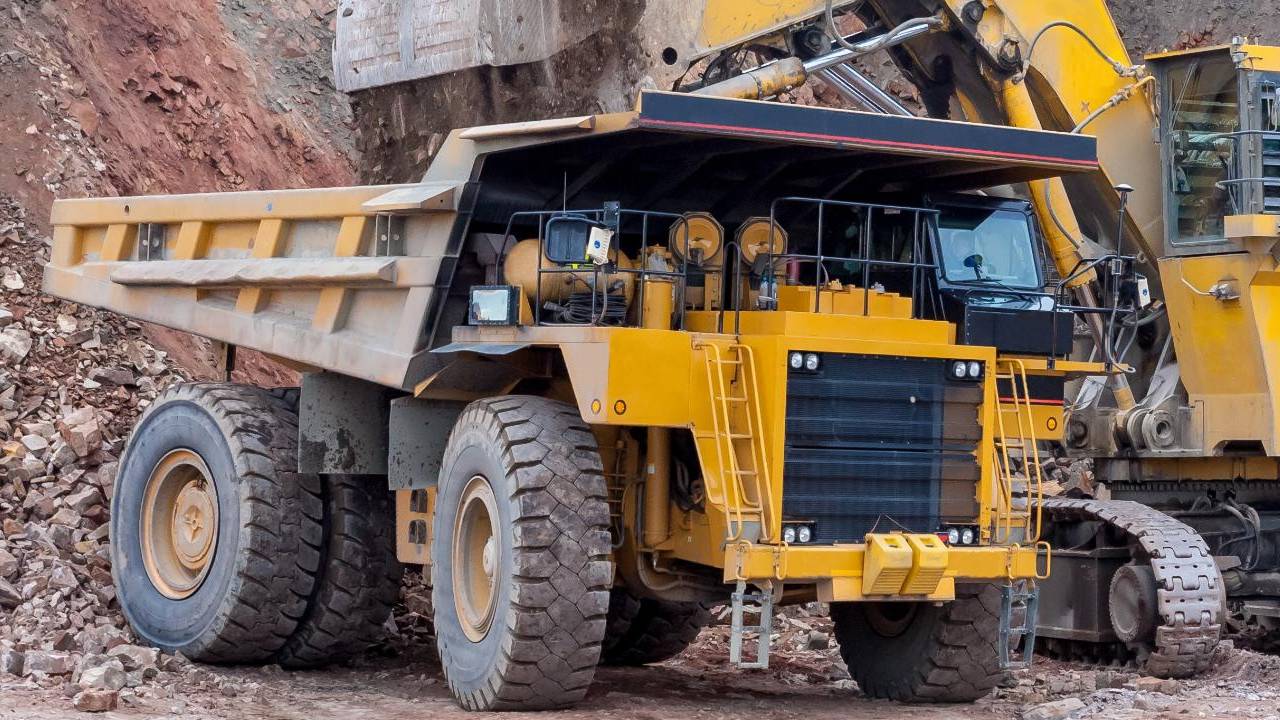 Shares under the placement were priced at 4.5 cents each, which represents a 15 per cent discount to Strike’s last closing price of 5.3 cents.

The new money will be used to keep developing Strike’s Paulsens East Iron Ore Project in the Pilbara region of WA. Strike said the development work will include metallurgical testing, moving forward with some off-take discussions, and finalising the native title and mining licence applications for the project.

Strike said the placement had to be scaled back after being so heavily oversubscribed by professional and sophisticated investors.

This demand for the placement, according to Strike, is an example of the strong interest in Paulsens East as a near-term development opportunity in the iron ore sector.

Strike Managing Director William Johnson said the new funds will help the company fast-track the aforementioned development work at the project to make the most of the current strong iron ore price.

“The results of our recently completed Scoping Study demonstrated that Paulsens East is a very attractive project, requiring a relatively low capital investment of only $8.2 million yet with the potential for a rapid payback of this capital within only three months and the potential for $150 million in free cash flow over the initial four-year life of mine,” he explained.

The COVID-19 crisis has caused an increase in the price of iron ore due to heavy supply constraints in Brazil. Given Australia’s iron ore sector has been largely unaffected by the virus, this positions our local markets nicely to take advantage of the global demand.

“Strike is targeting first production before the end of this year, and in this regard is actively advancing the project including completion of the project feasibility study, finalising negotiations with Traditional Owners, potential contractors, suppliers and off-take partners and obtaining the necessary permits and approvals in order to meet this target,” William said.

Investors seem pleased with today’s news, with Strike shares gaining 9.43 per cent and closing worth 5.8 cents each. This is Strike’s highest share price since the March COVID-19 slump.