Strike says once Project Haber is operational it will use green hydrogen and lower carbon natural gas to produce some of the lowest carbon urea fertiliser on the market.
ASX:STX      MCAP $517.6M 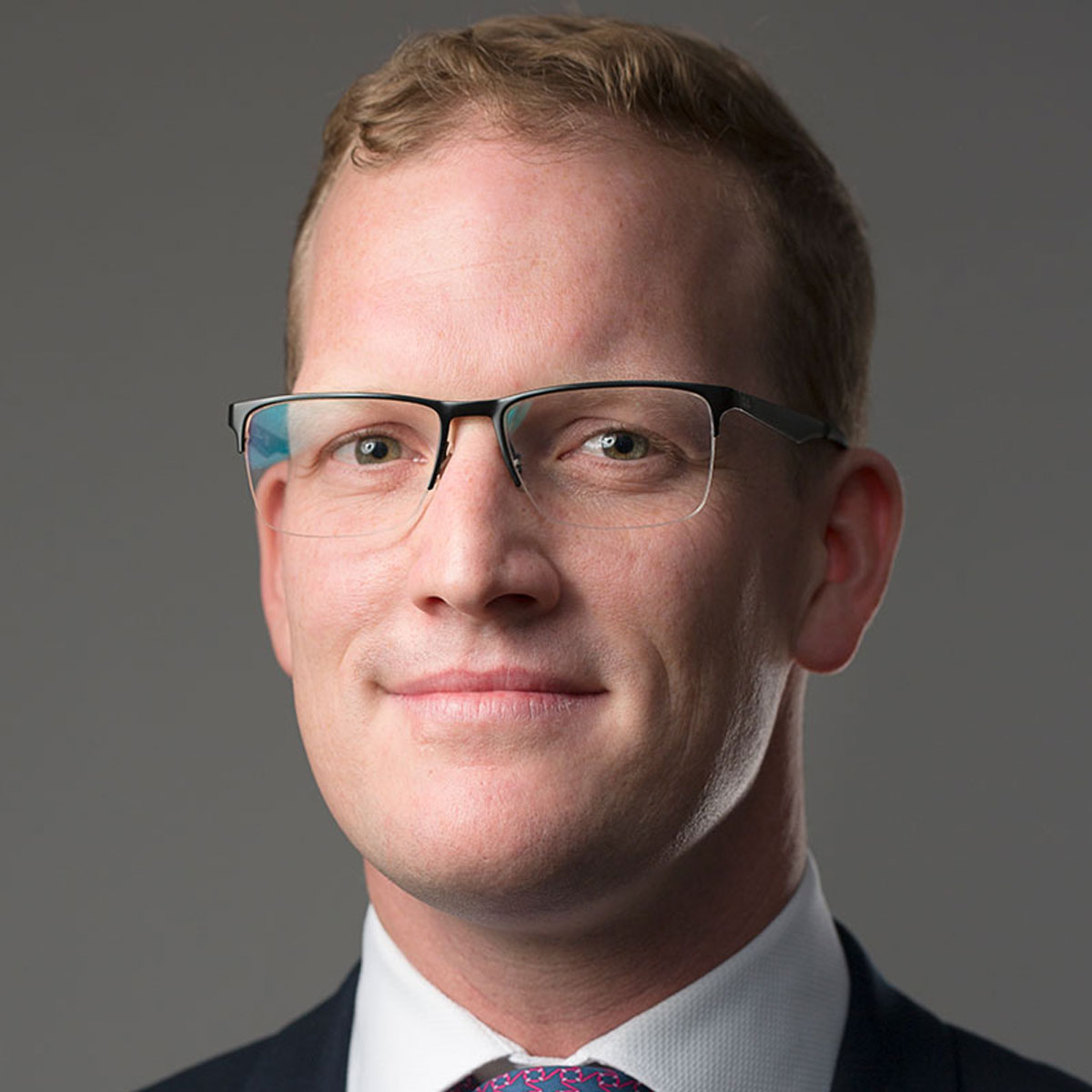 Strike Energy (STX) is in collaborations with ATCO and Infinite Blue Energy (IBE) for the proposed supply of green hydrogen to Project Haber in Western Australia.

Based in Geraldton, the 1.4-million-tonne-per-annum urea development is touted by STX to become the country’s largest industrial hydrogen consumer and potential carbon sink.

Once operational, Haber itself will produce 1825 tonnes per annum (tpa) of green hydrogen, or around two per cent of the plant’s total hydrogen feedstock.

These supplies, combined with Strike’s lower carbon natural have from the Greater Erregulla region, will reportedly be used to produce some of the lowest carbon urea fertiliser available in the market.

Planning forward, the company said it aimed to bolster its green hydrogen feedstock with sources from other developers in the Mid-West region.

To this end it has entered into separate non-binding memorandums of understanding (MOUs) with ATCO and Infinite Blue Energy for infrastructure and green hydrogen offtake.

These agreements are designed to align the parties on key infrastructure priorities for the region and petition WA’s state government for their development.

Further, STX said once Haber exceeded 40 per cent of green hydrogen in its feedstock mix, the plant would need to import carbon dioxide to continue making urea fertiliser.

This, it said, created an existing opportunity to import around 500,000tpa of carbon dioxide from neighbouring heavy industry — with Haber acting as a sink to utilise third party industrial emissions.