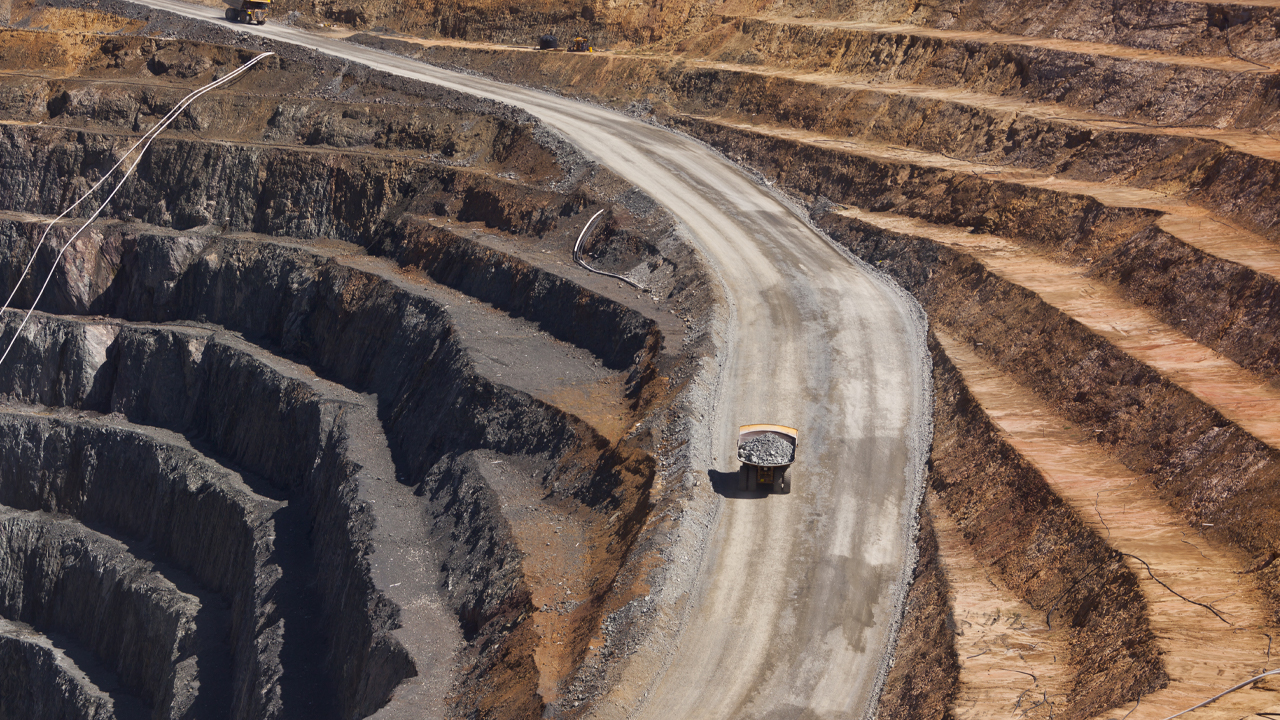 These results bring Lake Rebecca up to date and also includes new results from the Duchess prospect.

Assay results for 24 RC drill holes, for 4200 metres, and four diamond holes, for 667 metres, have been reported from Lake Rebecca.

Significant gold intercepts have been returned from Rebecca which continues to build Apollo’s knowledge of the large mineralised system at the project.

Ongoing infill and exploration drilling around the Jennifer Lode have continued to build geological confidence in the high-grade surface.

The deeper nature of the holes drilled at Jennifer has identified potential high-grade ‘hanging-wall’ positions with this area becoming an area of interest for future works.

This confirms that the mineralised system remains open into this area.

While the surface of the Jennifer Lode appears narrow the sulphide and alteration zones remain open and Apollo will continue to test new structural positions along strike and at depth.

This intercept, and other hangingwall positions will receive ongoing RC and diamond drilling to build geological understanding. Infill and step-out drilling over the coming months will continue to infill and outline mineralisation at Jennifer Lode.

The Laura Lode is located 300 metres north of Jennifer and has been subject to ongoing infill and down-dip drilling.

A total of eight holes were completed at the Laura Lode to test the down-dip positions and infill holes to confirm the geometry.

The intercepts at the Laura Lode are interpreted to be close to true width and define a west-dipping body of disseminated sulphide mineralisation that remains open at depth and along strike.

Zones of sub-parallel gold mineralisation have also been seen to the east and west of the lode, this may develop into important surfaces as drilling continues.

Shallow RC exploration drilling is currently continuing to the north of Laura.

Shallow exploration drilling is set to continue at Duchess with a focus on delineating the multiple mineralised positions that have been identified.

Drilling is now continuing at the Lake Rebecca project with a focus on building geological information around the hanging-wall intercepts.

Exploration will continue to be led by the search for new Jennifer Lode style high-grade positions as well as further defining other zones of significant sulphide mineralisation.

Further RC drilling is also planned along the Duke surface, Duchess and Cleo.