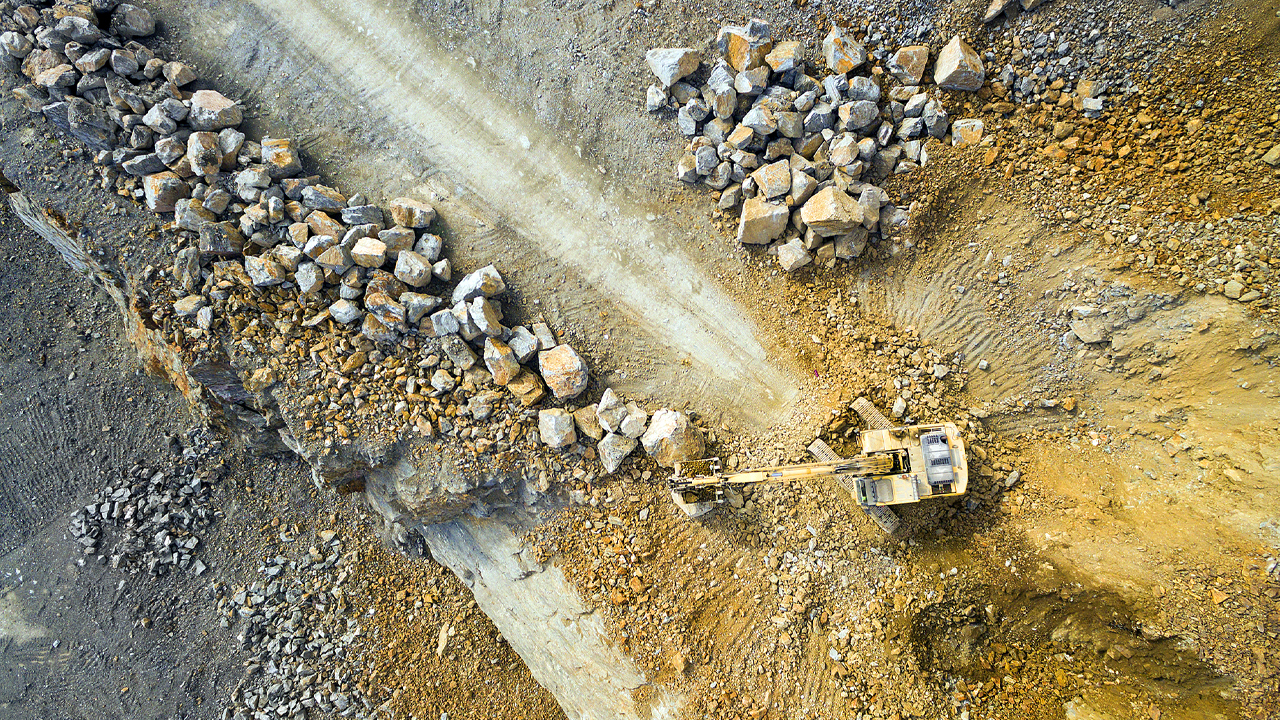 Uranian miner, Deep Yellow has updated shareholders with a revised inferred Mineral Resource Estimate (MRE) for a deposit at the Reptile Project in Namibia.

The new MRE increases resources at the Tumas 1 East deposit by 34 per cent.

The project in Western Namibia is held by Reptile Uranium Namibia, a wholly owned subsidiary of Deep Yellow.

The company targeted a resource expansion by carrying out reverse circulation drilling throughout April, June and August this year. Out of 591 holes at the Tumas 1 East deposit, 291 holes returned positive results.

The deposit is part of the Tumas palaeochannel system which is now 92.5Mlb, grading at 303ppm eU3O8.

The resource expansion drilling was part of a plan to test 125 kilometres of already-identified, highly prospective palaeochannel systems in Namibia.

To date, 65 kilometres have been evaluated, leaving another 60 kilometres still to be tested.

The company sees the upgraded MRE at Tumas 1 East as a significant success.

“Results to date strongly justify our increased effort both in exploration to further increase the resource base and in evaluating the economic potential of this project with the initiation of a Scoping Study due for completion in December 2019,” Deep Yellow Managing Director and Chief Executive Officer, John Borshoff.

“We fully expect this to progress to commencement of a pre- feasibility study in late January 2020,” John added.

Since 2016, the company has enhanced the exploration efforts in the eastern Tumas palaeochannel, spending $6.5 million on exploration at the Reptile Project between November 2016 and October 2019.