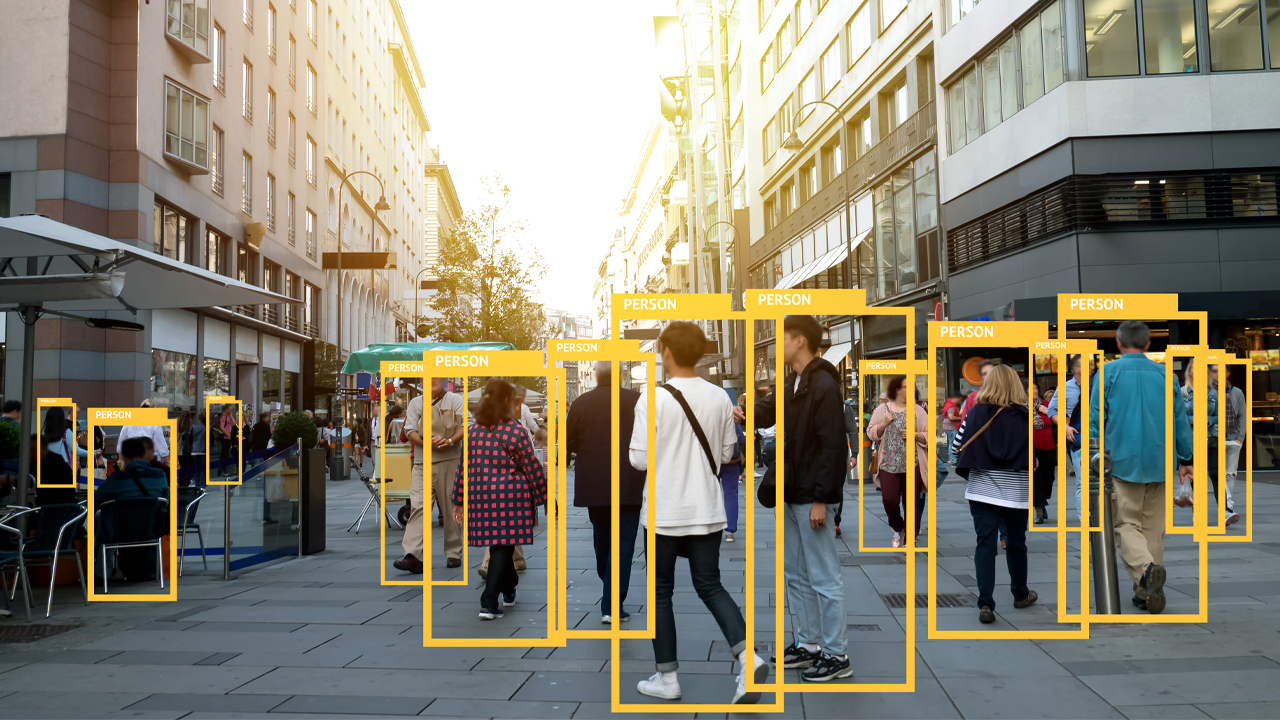 Disappointing profit reports from Woolworths and tech darling Appen weighed on the ASX as the benchmark index retreated for the first time in three days.

The ASX 200 fell eight points or 0.1 per cent to 6493 by mid-session, curbing a tentative rebound since last week’s trade-tariff global sell-off. The index yesterday advanced 29 points or 0.4 per cent to a second straight gain.

Declines on Asian markets and US index futures this morning ensured green was scarce despite positive overnight leads from Wall Street and commodity markets. S&P 500 index futures slipped 11 points or 0.4 per cent as China’s Shanghai Composite shed 0.2 per cent, Hong Kong’s Hang Seng 0.8 percent and Japan’s Nikkei 0.5 per cent. Woolworths‘ index weighting meant it was the biggest drag this morning. The supermarket’s share price closed at a five-year high, which meant nothing less than a knockout result today would do. Shares dipped 1.1 per cent as ongoing problems at Big W and a drop in earnings at the Endeavour Drinks business took a little of the shine off a 7.2 per cent increase in net profit after tax to $1.752 billion.

Tech leader Appen was the index’s worst performer, diving 8.8 per cent despite announcing a 67 per cent increase in underlying net profit after tax to $29.6 million. The company, which specialises in data for artificial intelligence, announced a four cent dividend – less than the five cents anticipated by analysts polled by Bloomberg.

Other company reports received better receptions. Shares in Ausdrill surged 9.5 per cent after the mining services company comfortably beat its earnings guidance. Link Administration Holdings went better with a rise of 10.8 per cent after announcing a 123 per cent increase in statutory net profit after tax and an on-market buy-back of up to ten per cent of its issued shares.

The gold and energy sectors provided many of the index’s other positive moves. Northern Star advanced 2.4 per cent, Beach Energy 2 per cent, and Newcrest 1 per cent. BHP and Rio Tinto both reversed 0.1 per cent. The big four bank were mixed, with NAB the pick with a rise of 0.8 per cent.

Hot today: nothing sets pulses racing at the speculative end of the market like a partnership with an American corporate giant. Mental health and fitness specialist Total Brain ticked that box this morning when it announced a deal to embed its technology in IBM’s THRIVE360 mental fitness program. The platform aims to helps military veterans, reservists and active personnel. Shares in the Australian company spiked 1.5 cents or 62.5 per cent to 3.9 cents.

Not today:a broadly disappointing session for tech investors saw another high-flyer fall from grace in the form of Vista Group. The film industry software specialist’s market capitalisation had almost doubled this year from around the $3.50 level in January to $6 last month. The share price plummeted $1.36 or 26.4 per cent this morning to $3.79 after the company announced a 29 per cent decline in operating profit to $8 million.

Turning to commodity markets, oil retreated with other risk assets this morning. Brent crude futures were lately down 34 cents or 0.6 per cent to $US59.59 a barrel. Gold futures caught some haven-buying, rising $1.50 or 0.1 per cent to $US1,550.60 an ounce.

On currency markets, the dollar dipped almost a tenth of a cent to 67.29 US cents.