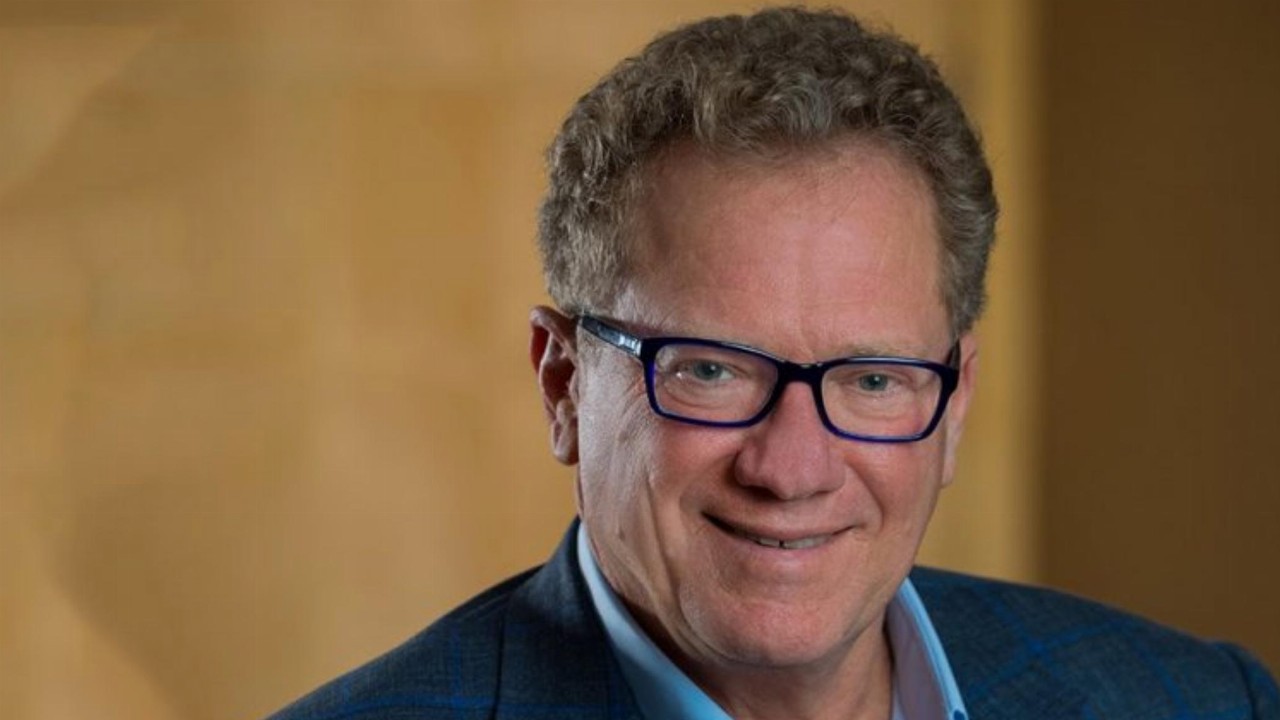 Aus Tin Mining (ANW) has conducted a re-evaluation of its tin projects after a significant climb in the tin price.

The Granville Tin Project is located in Tasmania and has been on care and maintenance for nearly 18 months.

Due to the rising interest in tin, the company has secured an exploration licence which surrounds the Granville mine and treatment plant and is expected to be prospective for tin.

The Taronga Tin Project is located in northern New South Wales within the Vegetable Creek Tin Field. This area has historically produced 89,000 tonnes of high-quality tin with the source believed to be hard rock ore deposits. These deposits are in the district of a similar type to, and including the Taronga Tin Project.

Aus Tin also owns similar sheeted vein systems at four other prospects which have been underexplored and may add resources to the overall project.

In 2014, a pre-feasibility study (PFS) for the project showed a net present value (NPV) of $63.2 million and an internal rate of return (IRR) of 27.3 per cent. However, the PFS indicated the upfront capex requirement would be $88 million.

Recently, Aus Tin has been looking at ways to reduce up-front capex, improve NPV and IRR, and de-risk the project.

While there are multiple ways this can be done, Aus Tin recently got encouraging results from high pressure grinding roll (HPGR) testing. HPGR testing is a method used to effectively separate coarse tin mineral and pre-concentrate the ore before it’s sent to the gravity circuit for recovery.

The test resulted in 62 per cent of the tin being concentrated into only 29 per cent of the original mass. HPGRs are considered advantageous as they use less power and involves less operationg costs to break down ore.

The miner will also undertake a bulk sampling program to determine grade enhancement. 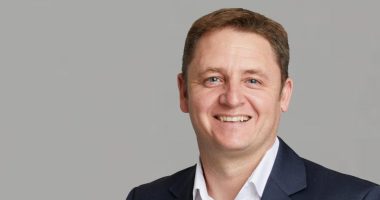 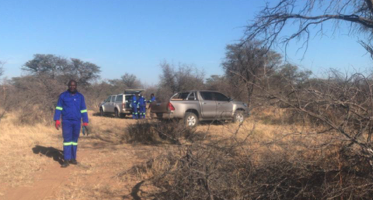 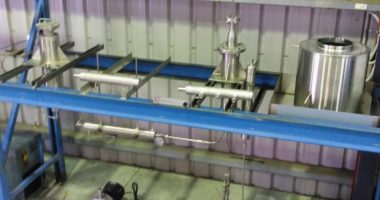 Australian Bauxite’s (ABX) majority-owned subsidiary, Alcore has begun construction of its pilot plant facility for fluorine recovery at its research centre in NSW. 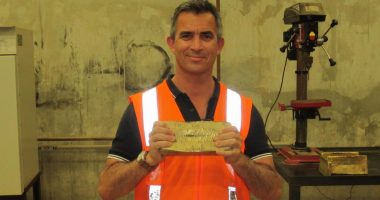 Elevate Uranium (EL8) said it is now fully funded to accelerate exploration and development activities in Namibia and Australia.