In its annual report, SMN said it’s expanding its research and development and sales teams and is moving to a new facility to support operations.
ASX:SMN      MCAP $73.66M 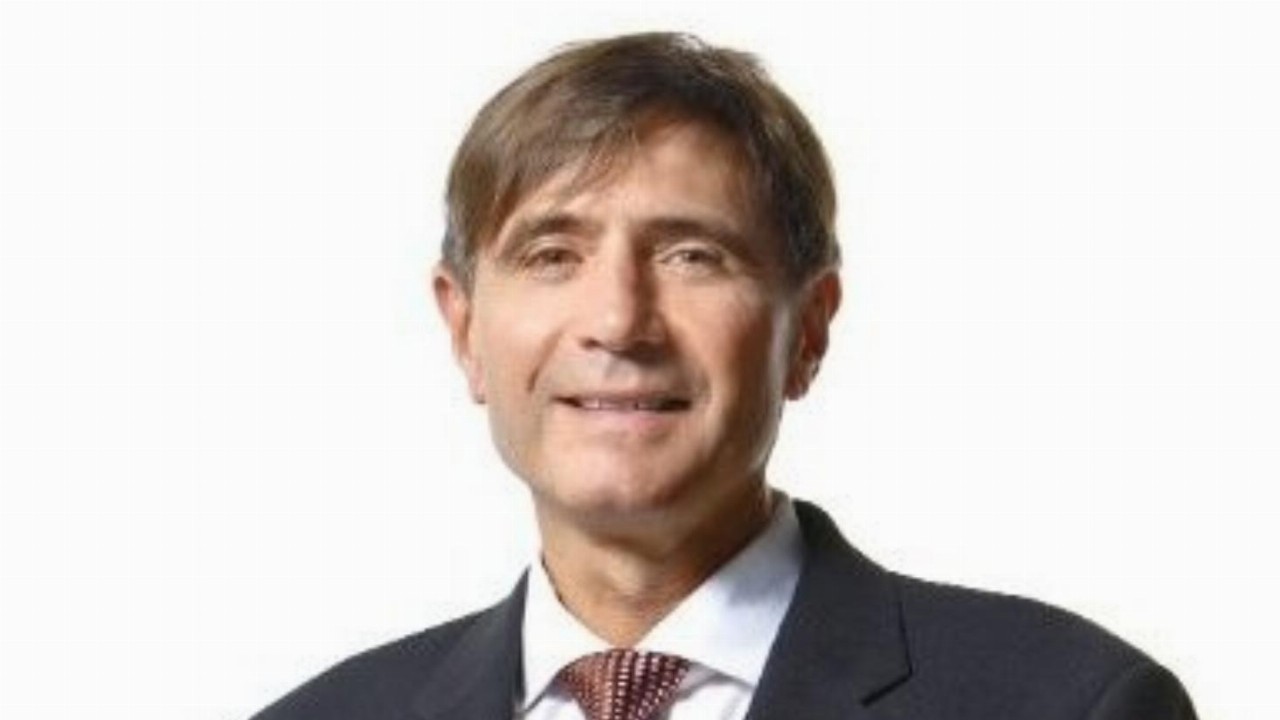 Structural Monitoring Systems (SMN) has entered a trading halt while it plans an upcoming capital raise.

The company hasn’t provided any indication as to how much it will raise or how it plans to spend the money.

The aviation technology company announced last week that its Canadian-based subsidiary, Anodyne Electronics Manufacturing Corp (AEM) logged $15.34 million in total sales for the 2021 financial year which is a 20 per cent decrease on the prior year.

However, SMN achieved a positive cashflow from operating activities for the second consecutive year and ended the period with a group cash balance of $2.38 million — a 15 per cent year-on-year increase.

Structural Monitoring Systems said that during FY22 its focus was on expanding the research and development and sales teams.

It’s also moving to a new and improved facility in the current quarter which will give it the capacity to manufacture the required production volumes and cater for the expected ramp up of its comparative vacuum monitoring technology suite of products.

SMN expects to remain in the trading halt until October 8, by which time the capital raise details would have been released.

Company shares are trading in the grey at 97 cents each at 3:44 pm AEDT. 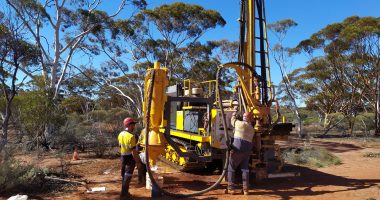 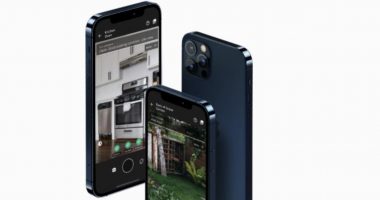