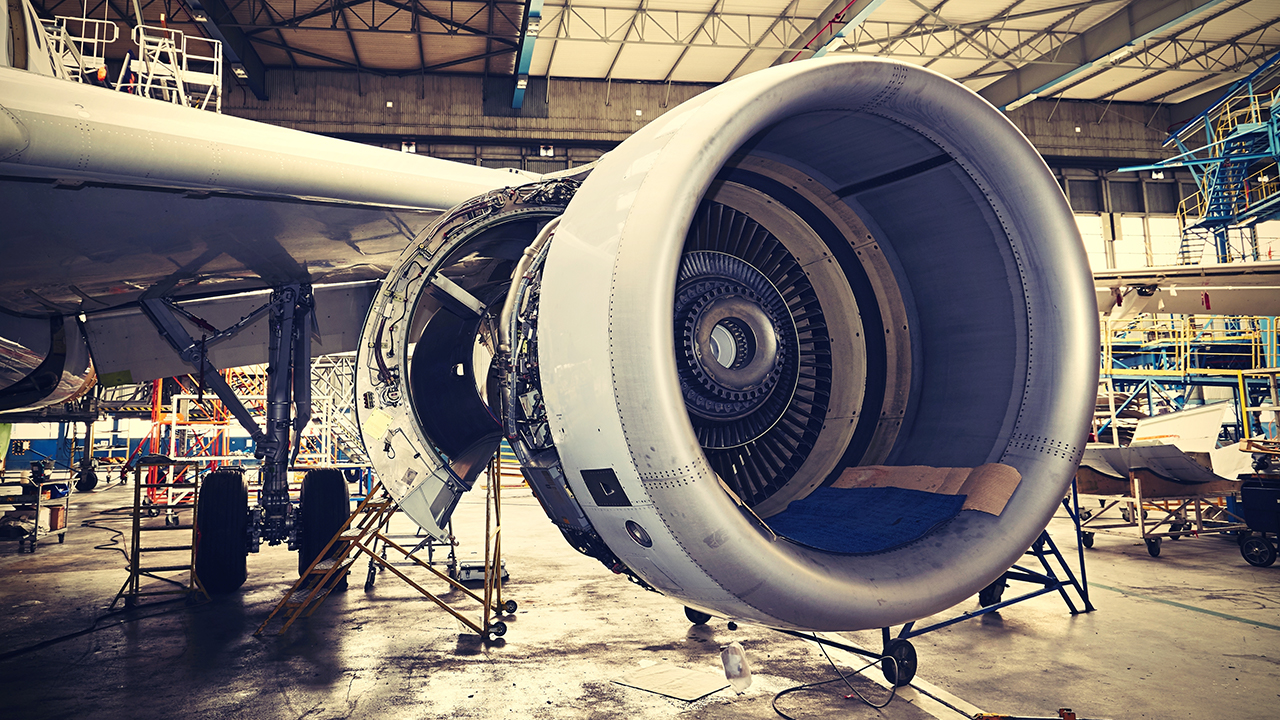 Structural Monitoring Systems (SMS) (ASX:SMN) has updated the market on its year to date earnings, forecast performance and impending approval from the Federal Aviation Administration (FAA).

As previously announced, the company intended to update SMS investors on their programs in November. However, due to the highly sensitive nature of the current programs, the company was unable to bring the information to stakeholders as anticipated.

SMS says it is only weeks away from receiving an Issue Paper (IP) from the FAA for its CVM technology. The approval will kickstart the final commercialisation requirements needed for the company to globalise CVM.

According to SMS, CVM is an alternative compliance method used during legacy inspection protocols on the world’s largest narrow-body fleer aircraft type

The technology monitors crack initiation and propagation in aircraft. It measures the difference between the fine galleries containing a low vacuum alternating with those containing atmospheric pressure.

FAA approval of the technology is crucial, as it will allow SMS to explore partnerships with other airlines. But for now, the company is committed to using CVM within its existing aircraft family.

AEM continues to perform above expectations. Revenue from the last 5 months of the financial year was $7.30 million (C$6.6 million) up 22 per cent for the same period in the previous financial year.

Revenue for this month, based on current orders, will be on a budget and AEM management says that the remainder of the full financial year on future orders looks solid.

Research and development continues to be a focus for AEM, which aligns with the company’s strategy to expand the AEM legacy product line IP portfolio. Currently, a number of new products are in development.

AEM is also continuing ongoing preparations for the material ramp-up in commercial production of CVM equipment. This includes design enhancements, production staff training and semi-automation of some critical assembly processes.

“These activities have materially improved yield on the initial production runs to well above 90 per cent,” the company told the market.

SMS says the expansion in the cleanroom and other production facilities remains under review.

“Production output can be rapidly ratcheted up once pending approvals for commercial CVM use by major operators is achieved,” the company said.

The company’s most recent telecom with Sikorsky showed a strong interest in continuing with CVM deployment. SMS and Sandia Labs has now completed a performance test for rotorcraft (a rotary-wing aircraft similar to a helicopter) while working in conjunction with Sikorsky engineering.

“Multiple meetings have been held with Sikorsky Chief engineers and senior management to discuss the successful results and to take the next steps toward formal adoption of CVM solutions,” the company said.

The program has been highly successful, with two separate MRO facilities becoming fully trained and self-sufficient in CVM sensor installation.

In addition to the B737 APB and multi-fleet WiFi programs, SMS has remained fully engaged with major U.S. and European carriers regarding the CVM sensor technology.

“The level of interest in the industry remains very strong, and consistent feedback received regarding use of our sensor technology is highly indicative that once SMS receives any leading confirmation from the FAA that CVM is to be approved, these airlines will be immediately ready to discuss progression to key commercial applications,” the company said.

SMS believes once it reaches stage 3 of the table above, it will be well-positioned to engage in commercial discussions with these airlines.

The company said it can easily expand its field contact to include additional airlines but the strategy at this point is to remain focused on this core group of airlines until stage 3 has been completed.