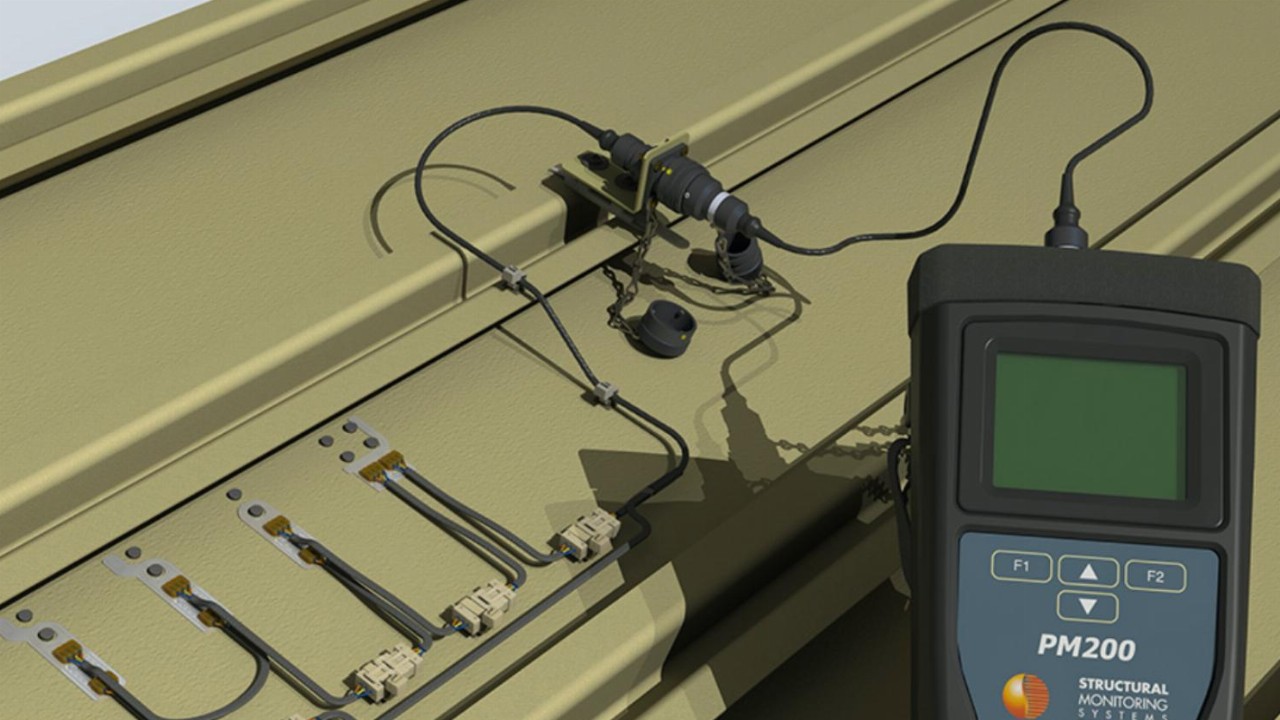 A requisition notice from shareholders received on October 12, has been withdrawn.

The request for a meeting of shareholders followed the company’s initial notice of a capital raise.

While it was clear shareholders were looking to request the removal of non-executive directors Stephen Forman and Michael Reveley from the board, concerns around the capital raise have not been disclosed to the market.

However, today SMN has reported that following discussions with those shareholders and the company’s largest shareholder, Drake Private Investments LLC, the board has resolved to transition to a more independent board.

Consequently, Director Michael Reveley has resigned effective immediately with Bryant Mclarty appointed to assist with the transition and then step down once a sufficiently
independent board is in place.

According to the company, Mr. Reveley wholly supports the boards transition plan as the best way to maximise shareholder value during the next phase of the company’s growth.

SMN said this transition would be implemented to allow for new directors with commercial aviation industry experience to join the board in due course.

The company is planning to start recruitment of additional directors immediately.

Moving forward SMN is looking to raise $10 million through a non-renounceable rights issue to existing shareholders at 73 cents per share, marking a 25 per cent discount to the last closing price of 97 cents.

The raise is subject to prevailing market conditions and requisite shareholder approvals which SMN plans to seek at a general meeting of shareholders to be convened shortly.

The company expects the record date for the rights issue to follow shortly after this meeting.