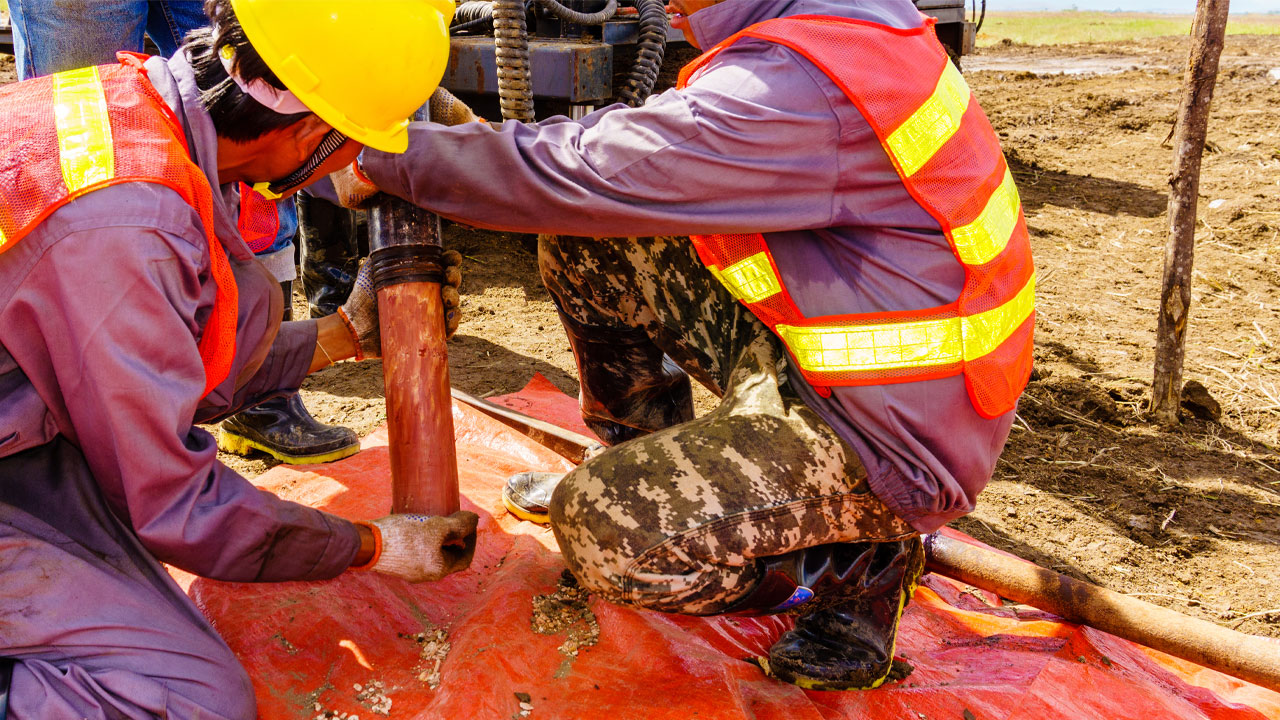 Sultan Resources (SLZ) has released results from the first soil and rock chip sampling program across the Tucklan Project in New South Wales.

The ongoing sampling program is aimed at identifying drill targets with high potential to host porphyry-style gold and copper and epithermal gold mineralisation across the three target of Big Hill, Ringaroo and Tucklan.

At Tucklan, geological mapping, soil and rock chip sampling has initially targeted a prominent magnetic feature coincident with a strong potassium radiometric anomaly and a line of historical gold workings.

The soil sampling across a 100 metre by 100 metre grid has defined a 1.5 kilometre by 0.30 kilometre, northwest-southeast striking gold in soil geochemical anomaly.

This anomaly is showing gold values consistently greater than 7.2 parts per billion (ppb) gold. A higher grade 700 metre by 300 metre gold soil anomaly core is evident, returning values up to 613ppb gold. The gold in soil anomaly is open to the southeast.

Semi-coincident with the gold in soil anomaly is a series of zoned pathfinder soil geochemical anomalies that indicate a large-scale hydrothermal gold system.

The historical gold workings associated with the gold in soil anomaly include a number of prospecting pits and a shallow shaft and adit. These form part of the under-explored, historic Tucklan Goldfield.

Sultan’s shares are up 3.45 per cent and are trading for 15 cents each at end of day. 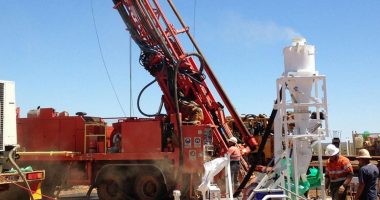