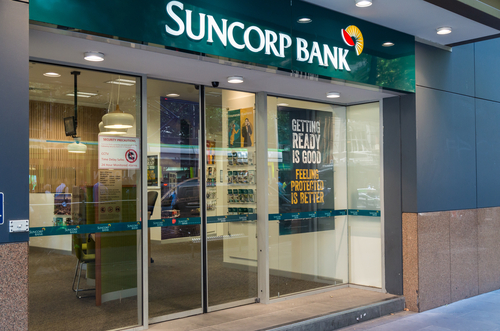 Christine McLoughlin, Chairman of Suncorp, said that while Mr Cameron made significant changes to the company now is the right time for a change.

Mr Cameron is most known for the significant digital transformation of Suncorp, wide focus on customers and the navigation of the business through a period of regulatory change.

“Suncorp now has the digital foundations to enable it to be nimble and to seize opportunities. I believed the business has great potential and will continue to enjoy success,” he said.

In the meantime Mr Cameron will remain employed until August 2019 once its full year results are out. The board has appointed CFO Steve Johnson as acting CEO.

According to staff he is extremely experienced and has a deep understanding of Suncorp’s insurance and banking businesses. Mr Johnson is extremely honoured to be nominated and to take on the role.

“I recognise the importance of this role, especially during this challenging time for the financial services industry. I am truly passionate about what we do and are confident in our future,” he said.

While this announcement left many staff stunned his resignation comes as speculation mounts over whether a merge will happen between the Bank of Queensland (BoQ) and Suncorp.

This speculation has been on and off for years as banks outside of the big four are looking for ways to challenge their rivals and create a new pillar of banking.

Both Suncorp and BoQ struggle with core applications, with Suncorp’s $300 million ‘Project Ignite’ still not running after it was meant to be up and running by 2016.

Project Ignite was meant to transfer all business from its existing system, Hogan, to Oracle however increased expenses weren’t accounted for. Suncorp also revealed that it was having problems with the cut of Flexcube that had been shipped to them.

Despite the reshuffling Suncorp has confirmed that its cash earnings are still on track with market expectations with results to be delivered in early August 2019.