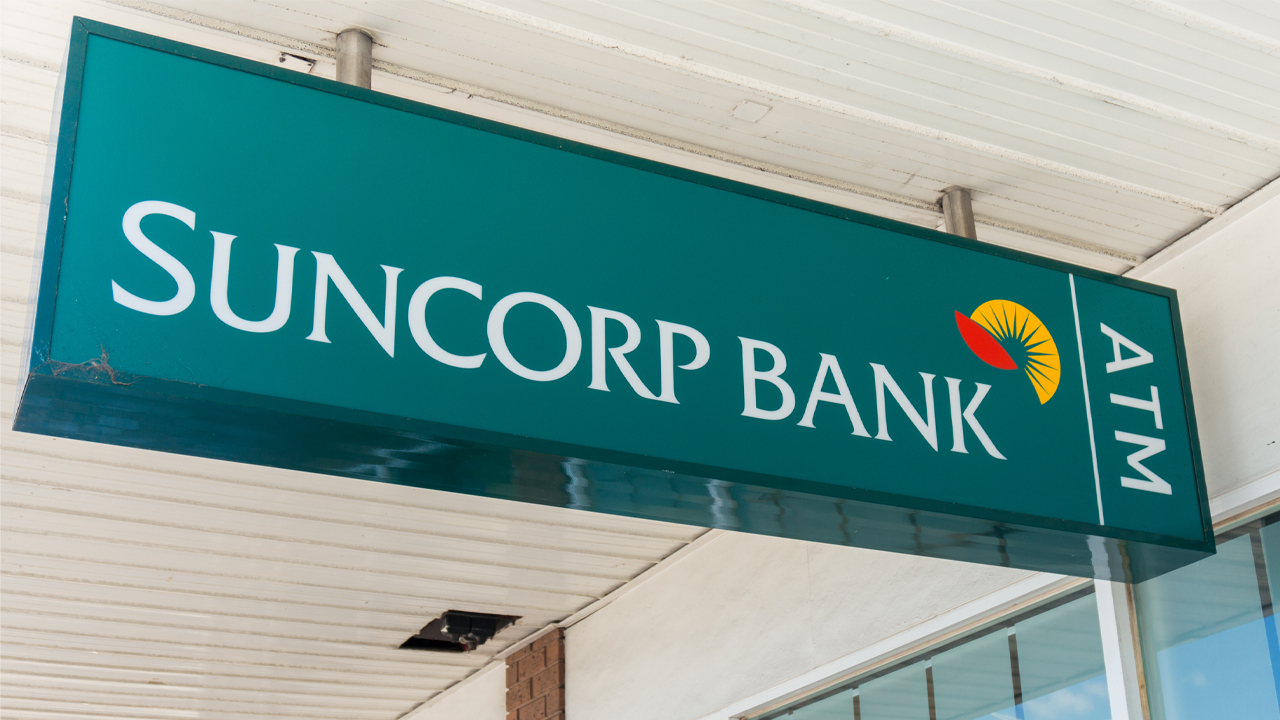 Banking and insurance company Suncorp reported its net profit after tax dived 83.5 per cent on the previous year.

The company detail the loss of $910 million on the sale of its Australian Life Insurance as a predominate factor in the profit drop.

On the insurance side, the company’s profits after tax is down 13.7 per cent on the previous year, currently sitting at $588 million.

However, written premiums reached $8.2 billion, which is an increase of 1.3 per cent.

Banking profits are down 1.4 per cent on the previous year, at $364 million. But loans and advances saw a one per cent increase to $59.3 billion.

Amid the release of its 2019 financial year figures, Suncorp’s CEO of Customer Marketplace Pip Marlow announced her resignation.

Pip will leave the company at the end of the month as Suncorp introduces a new digital customer platform.

Suncorp’s acting CEO Steve Johnson said Pip has been “instrumental in creating a customer-centric culture including the way we recognise and reward our customers”.

The updated digital customer operation will be led by Lisa Harrison, who will assume the role of Chief Customer and Digital Officer.

Subject to shareholder approval, $506 million is set to be distributed to Suncorp’s investors. The funds comes from the sale of Australian Life Insurance to TAL Dai-ichi Life Australia in February.

The capital return will be $0.39 per share, bringing the total return from the sale to $610 million.

“The proposed return, combined with the final ordinary dividend declared today would see over $1 billion in capital distributed to Suncorp shareholders over the coming months,” Steve said.

The company has a 20 year partnership with TAL, which is expected to generate more income for the company.

The market has responded favourably to Suncorp’s earnings and changes. Its share price is up 4.72 per cent today, currently sitting at $13.31 per share.