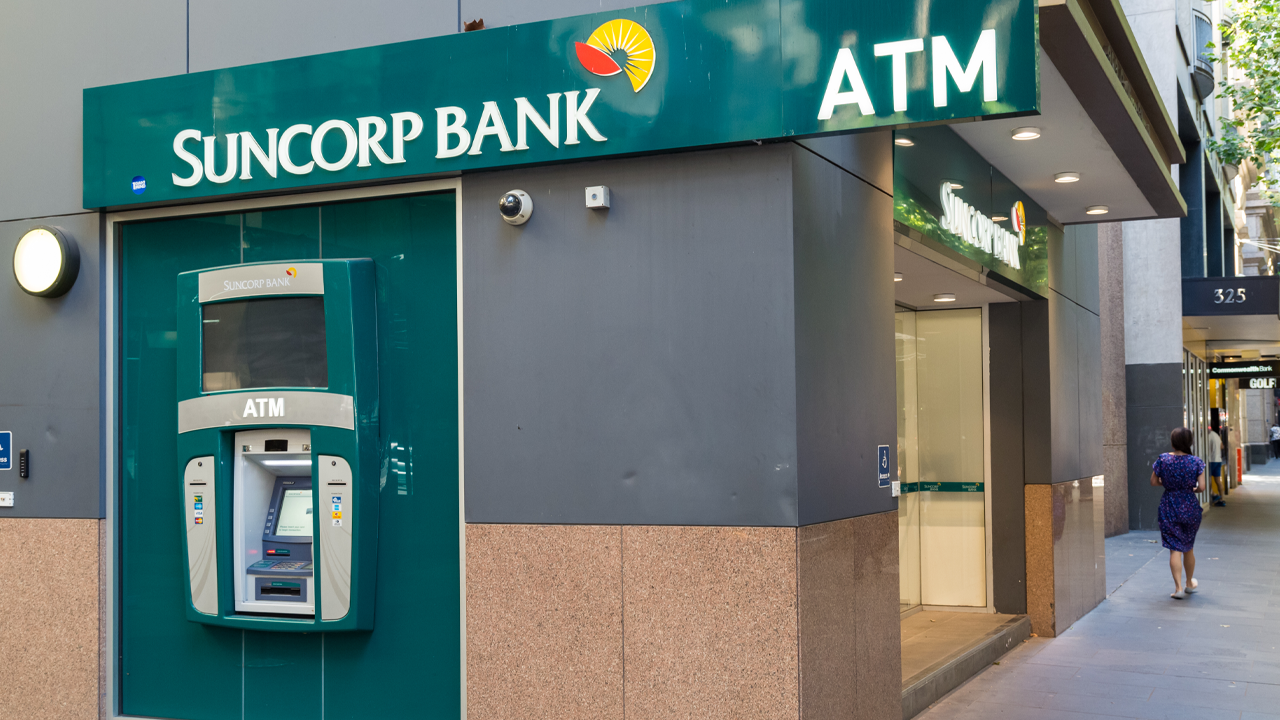 Insurance and banking giant Suncorp has plans to raise a quarter of a million dollars through the issue of Capital Notes.

Suncorp has the ability to raise more or less than the announced $250 million and said the Capital Notes 3 to be issued are fully paid, perpetual, unsecured, subordinated, and mandatorily convertible.

Essentially, this means the notes do not have a redemption date but must be converted into common stock by a date set out by Suncorp; the issued notes act as hybrid securities with the characteristics of both debt and shares and paying interest rates to holders.

Suncorp said the cash raised will be used to “fund the capital needs of one or more regulated entities within the Suncorp Group” and for general capital.

Some big names are getting behind the raise, with Goldman Sachs acting as Arranger, and Commonwealth Bank, Morgans National Australia Banks, UBS, and Westpac taking on the role of Lead Managers.

Capital noteholders have the lowest priority among investors, meaning holders will be paid out only after secured noteholders with the bank are paid should the bank end up closing shop.